They compensate with 132,000 euros to the children of a woman who drowned on the beach in Villajoyosa for lack of help 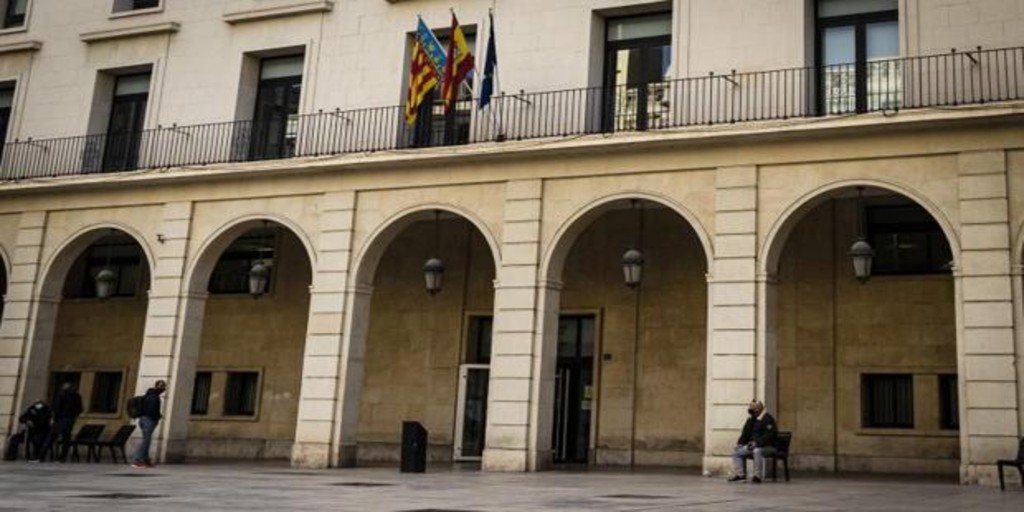 The Provincial Court of Alicante has recognized a compensation of 132,607 euros in favor of Five sons of the user of the accessible beach Basseta de l’Oli, located in Villajoyosa, which drowned on July 4, 2019 due to the lack of surveillance of two employees of the entity that provided this support service to people with reduced mobility.

In the same appeal judgment, the Court has confirmed the condemnation of said workers to pay fines of 2,160 euros as perpetrators of a misdemeanor manslaughter.

The Chamber thus dismisses the appeals filed by the convicted persons and by the entity for which they worked, Road Help Association DYA Elche, against the sentence handed down in December 2020 by the Court of Instruction 2 of Villajoyosa.

The condemned workers were alerted by a bather that there was a body floating in the water when they were about 50 meters away from the shore, “totally unaware of what was happening” to the victim, according to the court ruling .

The Hearing considers unquestionable that the deceased was a user of the service awarded by the Villajoyosa City Council to the aforementioned association, since she arrived at the beach in a van chartered by the entity itself.

Likewise, it is ruled out that the recklessness committed by the employees can be classified as mild, rather than less serious, since they were “in charge of security in the users’ bathroom.”

This was stipulated in the specifications of the contract signed between the Consistory and the successful bidder of the service, according to which the accessible beaches program was also aimed at “elderly people who present mobility problems or need for supervision and help when bathing on the beach ».

It was not a distraction

“The existence of this contractually established obligation makes them guarantors of the safety of the bathers placed in their charge, so this incident cannot be called a mere distraction”, the Court specifies about the employees.

In addition, the Court considers the “causal link between the appellants’ omission and the death” of the bather, who died “due to suffocation by submersion, that is, he drowned », which«it would not have happened if I was helped in time».

The court has only estimated the appeals filed by the children of the deceased to increase the compensation to be paid by an insurance company: from 103,483 euros recognized in the first instance by the court to 132,607 euros.

The Chamber has agreed to this increase because it considers the scale for traffic accidents corresponding to the year of the sentence, 2020, and not that of 2019, when the events occurred.