‘Tierra Amarga’, the Turkish phenomenon that has left Arturo Valls without a program 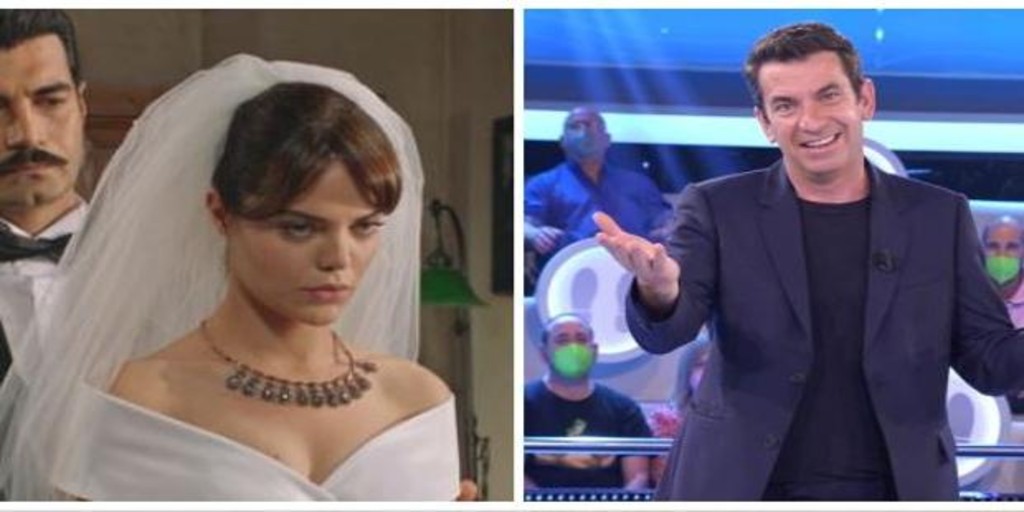 The Turkish hurricane continues to destroy everything in its path on television. After series such as ‘My daughter’ or ‘Woman’ have triumphed in prime time, Antena 3 also intends to give a twist to its afternoons with the broadcast of the latest Ottoman ‘boom’: ‘Bitter Land’. The series will be broadcast from Monday to Friday at 5.30 p.m., a time slot currently occupied by the popular ‘Now I Fall’ contest, presented by Arturo Valls.

After ten years of broadcast, the contest says goodbye to Antena 3 to make way for the series that the chain defines as “the biggest blockbuster of the last decade” in the afternoons. For years, ‘Now I Fall’ and ‘Boom’ formed a unique tandem in the group’s afternoons that was later completed with ‘Pasapalabra’, making clear the chain’s commitment to family entertainment. In recent months, however, it seems that the strategy has veered towards Eurasian melodrama, especially after seeing how ‘Woman’ or ‘My daughter’ won the audience war against formats such as ‘MasterChef’ or ‘Survivors’. Now the chain seems to have triggered ‘Save me’, unbeatable in its range for years, because it must be remembered that Turkish fictions triumph among the eminently female audience and, generally, over 50 years.

Antenna 3 defines ‘Bitter Land’ as a series of “love, jealousy, revenge and passions that begins in the city of Istanbul and moves to the fertile lands of Adana.” The fiction tells the story of Züleyha and Yilmaz, a young couple whose lives are ruined by a crime. The series, which began filming in 2018, has three seasons. Antena 3, furthermore, treads on safe ground, since ‘Tierra Amarga’ has been successfully exported to 30 countries.

What is ‘Tierra Amarga’ talking about?

The story of ‘Tierra Amarga’ begins in Istanbul in the 70s and will take the viewer to Çukurova, where the protagonists flee to hide. There, the characters will face numerous problems that will put their unconditional love to the test. «’Tierra Amarga’ is a story of love and struggle against adversity by the two protagonists: Züleyha and Yilmaz. This young couple have a placid life in Istanbul until an attempted sexual abuse and a crime destroy their life forever, “writes the chain about the series.

‘Tierra Amarga’ will also compete in its slot with ‘Servir y Proteger’, the daily series of La 1 headed by Luisa Martín and which has just been renewed for a sixth season of 200 episodes on the public channel. At the same time they are broadcast ‘Four a day’, ‘Better late’ and ‘Save me Orange’.