What does ‘habeas corpus’ mean and why do students confined in Mallorca claim it? 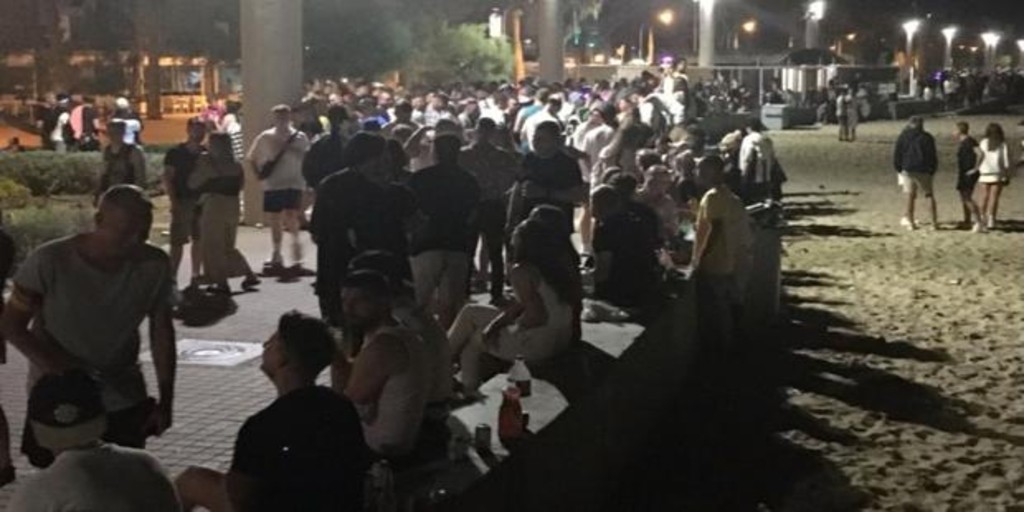 In total, some 265 young people remain confined in the Hotel Palma Bellver, where, as confirmed by members of the establishment’s security, they have staged several parties in their rooms, in which they play loud music, shout and drink alcohol provided by bars on the capital’s Paseo Marítimo by means of buckets tied to sheets.

Despite everything, dozens of relatives of the confined youth have requested the ‘habeas corpus‘to the relevant bodies. The Palma Guard Court has rejected the first three petitions, claiming that the young people are not being held illegally in Mallorca.

The right of ‘habeas corpus’ is established by the article 17 of the Spanish Constitution. It establishes the following points:

“1. Every person you have the right to liberty and security. No one can be deprived of their liberty, except with the observance of the provisions of this article and in the cases and in the manner provided by law.

2. The preventive detention may not last longer than the time strictly necessary to carry out the inquiries aimed at clarifying the facts, and, in any case, within a maximum period of seventy-two hours, the detainee must be released or at the disposal of the judicial authority.

3. Any person detained must be informed immediately, and in a way that is understandable to you, of their rights and of the reasons for their detention, not being able to be forced to testify. The assistance of a lawyer to the detainee is guaranteed in police and judicial proceedings, under the terms established by law.

4. The law will regulate a ‘habeas corpus’ procedure to produce the immediate bringing to justice any person illegally detained. Likewise, the law shall determine the maximum period of duration of the provisional imprisonment.

However, the court considers that this constitutional right that assists those detained arbitrarily, illegally or with abuse of authority, cannot be applied in the case.

The Balearic Government justifies the forced confinement in solitary confinement of young people in the resolution approved on June 27 by the Directorate of Public Health of the Balearic Islands. This resolution establishes that the “Close contacts” of “all the people who have participated or are participating in the end of studies trips to Mallorca and in the different activities around them ».

This resolution is supported by the Law 16/2010, of December 28, on public health of the Balearic Islands, in whose article 44 it is stated that “the health authorities, within the scope of their respective competences and through the competent bodies in each case, may proceed to the adoption of precautionary measures that are necessary to guarantee the health and safety of citizens in the event of the existence or reasonable suspicion of the existence of an imminent and extraordinary risk to health. The aforementioned measures can also be taken in application of the precautionary principle».