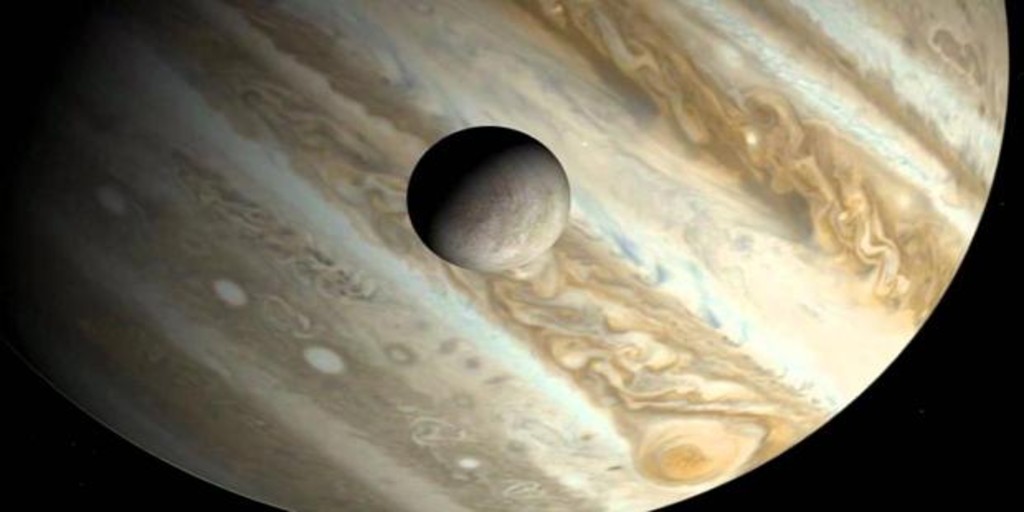 An amateur astronomer claims to have discovered a possible hitherto unknown moon orbiting Jupiter between data from astronomers from two decades ago. “I am proud to say that this is the first planetary moon discovered by an amateur astronomer!” Said the protagonist himself, called Kai Ly, in a report published by ‘
Sky and Telescope‘, in which it is detailed that Ly has reported his finding to the

Minor Planets Center, an organism of the Smithsonian Astrophysical Observatory, through which experts will verify if, in fact, it is really a new satellite.

Jupiter may have dozens or even hundreds of moons yet to be discovered orbiting it. This gas giant has such a large gravitational field that it allows it to capture space debris in its orbit very easily. That is why, to date, 79 moons have been found, but the number continues to grow. If this finding is confirmed, Ly’s would be the 80th, and it would also belong to a particular set: within the Carmé’s group, a group of retrograde satellites of Jupiter in orbits between 23 and 24 million kilometers away from the planet.

The group to which the new moon belongs (baptized as EJc0061 formally, although it does not have a name yet) It is made up of small space rocks that are quite strange: they orbit in the opposite direction to Jupiter’s rotation, and they travel around the planet at an extreme inclination in relation to the orbital plane of the giant planet, according to NASA. Carmé is the largest moon of the group, with an average radius of 23 kilometers, although there are a total of 22 bodies – at the moment -. Astronomers think that Carmé was an asteroid captured by Jupiter’s gravity, and that its group is the pieces that fell off of it after a cosmic collision.

Ly made his finding by looking at a 2003 data set that had been collected by researchers at the University of Hawaii using the 3.6-meter Canada-France-Hawaii Telescope (CFHT). The amateur astronomer paid special attention to the images collected in February of that year, when the moons appeared at their brightest apparent point. This was caused by a phenomenon known as opposition, when the Sun and a given planet appear in opposite parts of Earth’s sky. Our planet was located in the middle of a line between the Sun and Jupiter in February 2003, allowing astronomers on Earth to clearly see the star-lit Jupiter system.

Ly used observations from another telescope called Subaru to set the object’s 22-day arc, which showed that the moon candidate is likely tied to Jupiter’s gravity. Now, the experts will have to verify that, indeed, this amateur astronomer has found the moon number 80 of Jupiter.

The last time new moons of Jupiter were discovered was three years ago, when a team of astronomers from the Carnegie Institution located twelve new Jovian satellites, including a ‘weirdo’ named Valetudo.