An association alleges against 14 photovoltaic macro plants of Solaria 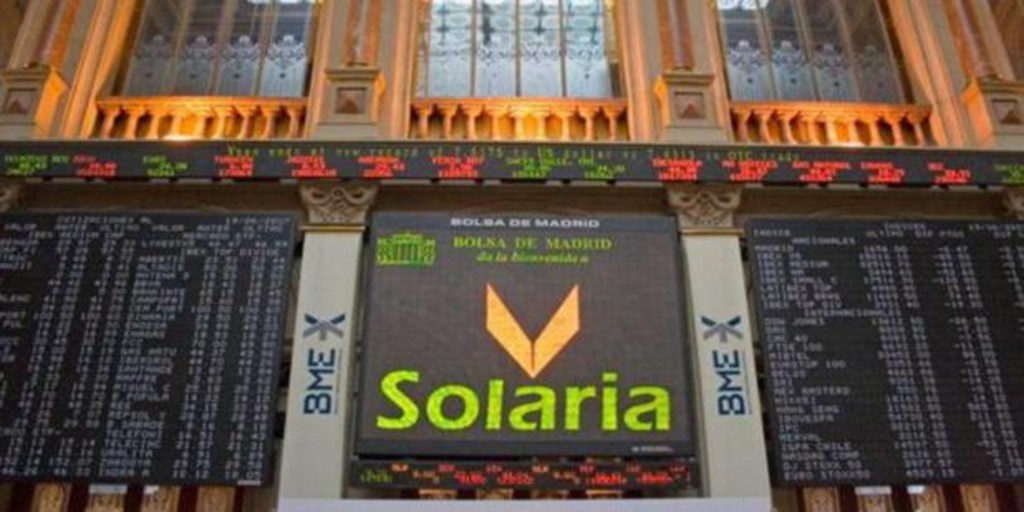 Salvemos los Campos, an association for the defense of biodiversity, has registered allegations to the initiative of the Solaria company to execute 14 photovoltaic macro plants called ‘Helena Solar 1-14’, substations and evacuation lines, an industry that would “affect” many municipalities of Toledo and Madrid, and in particular to Maqueda, Novés, La Torre de Esteban Hambrán, Casarrubios del Monte and Méntrida.

The allegations highlight, according to the association, the seriousness of the “string of breaches” of sectoral, territorial and environmental regulations; in particular, the «shameful» role of the deficiencies in the Environmental Impact Study, «very deficient» in the assessment of the bird community, especially the little bustard, the imperial eagle, the black vulture, the red kite and the Montagu’s harrier . According to Salvemos los Campos, the study “does not provide a single map of the observations obtained from its field study.”

In the case of the little bustard, one of the most threatened steppe birds, the study indicates that its presence “could not be confirmed during 2020 throughout the samplings carried out. Its distribution has been considerably reduced today. However, Salvemos los Campos assures that it has documented the existence of little busts in the reproductive season in the middle of the Helena Solar 1, 2, 3, 6 and 7 plants, in Méntrida and La Torre de Esteban Hambrán, in what constitutes a nucleus key player in the west of the province of Toledo.

Likewise, they indicate that the study of affections to the Natura 2000 Network is “insufficient”. Although the plants are not located on natural areas of the Natura 2000 Network, the photovoltaic plants would be located very close to the limit of the Zepas ‘Encinares del Río Alberche and Río Cofio’, directly affecting the SCI ‘Cuenca del Río Guadarrama’.

Similarly, according to the association, the entire project is developed within a space declared an ‘area of ​​importance’ for the Iberian imperial eagle, and with another area declared of importance for the black vulture.

All this has a direct impact on the avifauna, according to Salvemos los Campos, due to the loss of habitat for reproduction, range, feeding and juvenile dispersal. “Once again, the negative impact is underestimated,” they say.