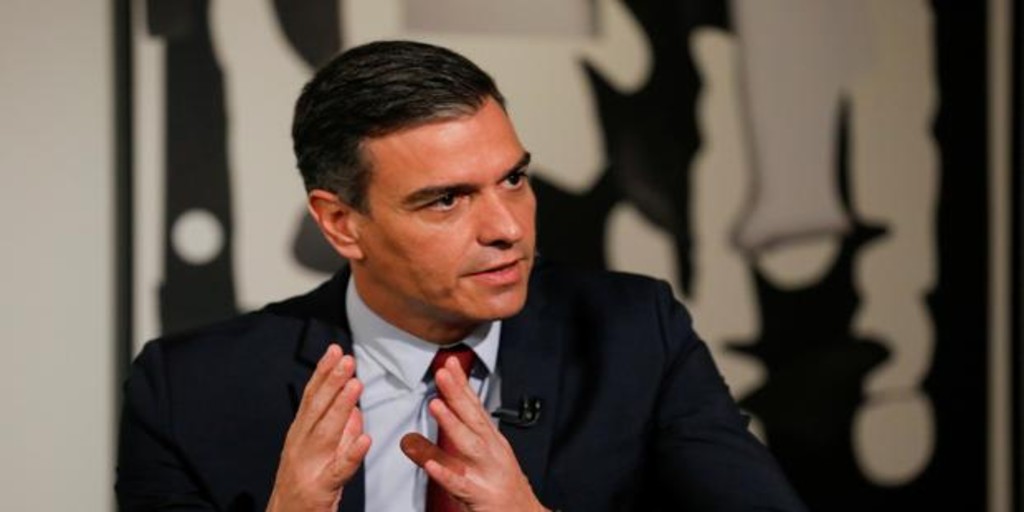 The President of the Spanish Government had to answer this Wednesday at doubts from large US financial institutions about labor market reforms which is negotiating with its coalition partner, United We Can. Pedro Sánchez met in New York with senior executives of the main banks and financial institutions and with the CEO of BlackRock, Larry Fink.

Precisely, a report made public by the State Department this Wednesday, coinciding with Sánchez’s visit, assures that the main risks to invest in Spain are “high levels of public debt, increased costs of pensions for its aging population and the duality of the labor market [la precariedad de un gran sector], although these areas are targets of government reforms.

This report, entitled ‘Investor Climate 2021’, prepared by the US diplomacy, adds that “the demonstrations and riots in Catalonia have caused vandalism and damage to the facades of shops and buildings in Barcelona and other cities. Some regional business leaders have expressed their concern that such shocks may adversely affect business operations and investments in the region”. Sánchez’s team, however, maintains that he has not discussed the problem of the independence movement of Catalonia with these investment funds.

The president of the government has also criticized the Spanish opposition during his visit to New York, something unusual in this type of trip abroad. In an interview with Reuters at the Cervantes Institute, Sánchez said that he likes to be a politician who “complies” and who “makes decisions” and that the Spanish opposition, “unfortunately, just screams.”

«I define myself as a politician who complies, I like the facts, I like doing things, the opposition screams and that is the great difference between the opposition and the current government. We comply, we approve the laws and reforms and investments and I believe that the Spanish will appreciate and positively evaluate what we did in these difficult years for our history, “said Sánchez.

As Sánchez himself added in the interview he had with Reuters, has tried to sell US investors an image of stability despite the precarious situation of a government in coalition and with a parliamentary minority. But as his team said during the visit to Cervantes, the issue of labor reform, in addition to that of rents, was discussed in those meetings.

Sanchez’s team played down the fact that that issue was addressed, saying it was just one of many issues on the table. The prime minister insisted in his subsequent remarks to Reuters that what stood out most to these executives was the digital agenda and environmental reforms.

Sanchez met with senior executives from Ares Management Corporation, Bank of America, Fidelity, JP Morgan, Morgan Stanley, Soros Fund Management, and Wellington Management Group. He also had a meeting with Michael Bloomberg, who was the mayor of New York and the founder of the company that bears his last name.

It is about the most relevant banks and financial institutions in the United States. BlackRock, for its part, is the largest investment fund in the world, and today it is one of the largest shareholders of Iberdrola, Repsol, Caixabank and BBVA.

Sánchez will continue his journey through Los Angeles and San Francisco, where he will meet Apple CEO Tim Cook.