Delays in a cooperative housing development: Who to complain to? 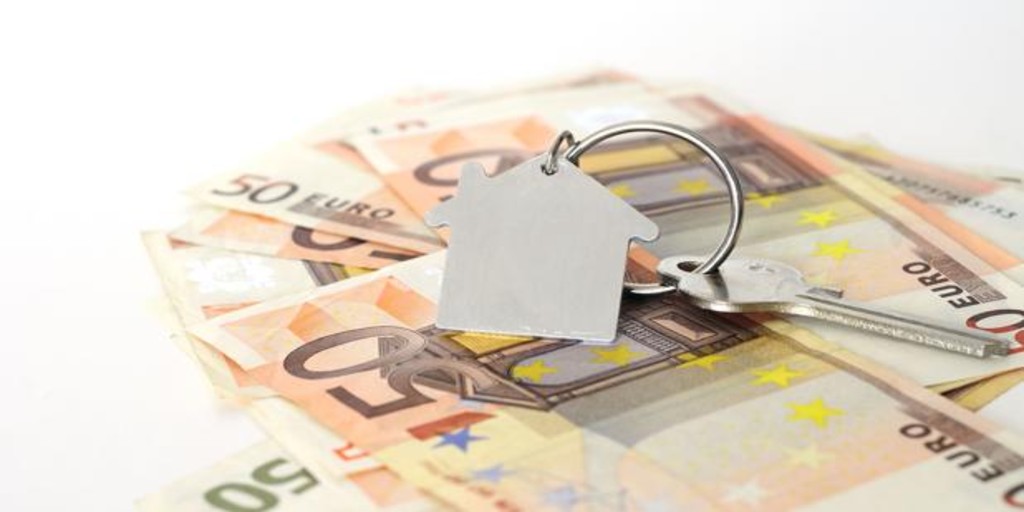 Accessing a home is not always easy. Price is usually one of the main stumbling blocks for buyers. Not only because of the investment itself, but because in most cases, the operation implies having savings of around 30% at the time of purchase (about 10% for expenses, plus the 20% that generally do not finance mortgages).

The Cooperatives, however, have proven to be an effective system to facilitate access to housingNot surprisingly, they can save cooperative members. But the formula carries risks. The delay in delivery and, even, the impossibility of completing the project successfully are scenarios that, beyond the bursting of the real estate bubble, can occur.

As everything, information is the best ally to avoid surprises, starting with being clear about what a cooperative is, what are the contributions to be made and how to claim in case there are delays or, simply, we abandon it.

What is a cooperative?

Law 27/1999, of July 16, on Cooperatives governs -at a national level- the operation of the same although there are different regional regulations -such as Law 4/2002, of April 11, on Cooperatives of the Community of Castilla y León- that are related to the general regulatory framework.

According to current legislation, a housing cooperative is an entity that associates, usually natural persons – sometimes also legal persons – whose purpose is to “To procure their partners for themselves and for the people who live with them, homes and / or premises” as well as the construction of complementary buildings (for example, parking spaces) and the provision of services to homes and their rehabilitation.

In essence, a housing cooperative is nothing more than the grouping of a series of people who share the need for a home and come together in order to access it through self-promotion or, what is the same, in the best conditions of quality and price possible.

It is precisely, the absence of commercial profit motive which defines the very nature of housing cooperatives which, on the other hand, are fully participatory organizations. However, its constitution and operation requires a series of economic contributions -contributions to the capital stock; Entrance and / or periodic fees and contributions to directly finance the home and its annexes- whose reimbursement is not always possible or may be subject to deductions.

How to claim in case of delays

The protection of cooperative members is guaranteed by law. Until 2015, it was regulated by Law 57/68, which, among other things, obliged developers of homes that were not officially promoted to guarantee, through the subscription of insurance or bank guarantee, the possible return of the amounts delivered by the buyer before or during construction in the event that they do not reach completion within the agreed period.

However, since January 1, 2016, the norm was repealed, its content being replaced by Law 20/2015, of July 14 and the new wording of the first additional provision of the Building Planning Law (LOE) By virtue of which the insurance of the amounts anticipated must be made from the obtaining of the building (or works) license and not from the first deliveries of the amounts for financing (purchase of the land, project, etc. ). The reform also raised the need for the amounts delivered by the members to be entered into a special account of the cooperative, thus avoiding a possible diversion of funds.

Be that as it may, yesI hope that we voluntarily leave the cooperative -in which case there are other procedures- the claim for delay in the promotion of the house of the amounts contributed on account part of the collection of all the documentation that proves them. The receipts of the payments made, the contract of adhesion to the same, the insurance … The next step is to send a letter to the cooperative itself requesting the termination of the contract for breach of it and, in case of not obtaining the refund, do the same with the insurance and the financial institution. If none of the alternatives has the desired effect, there is no choice but to go to court.