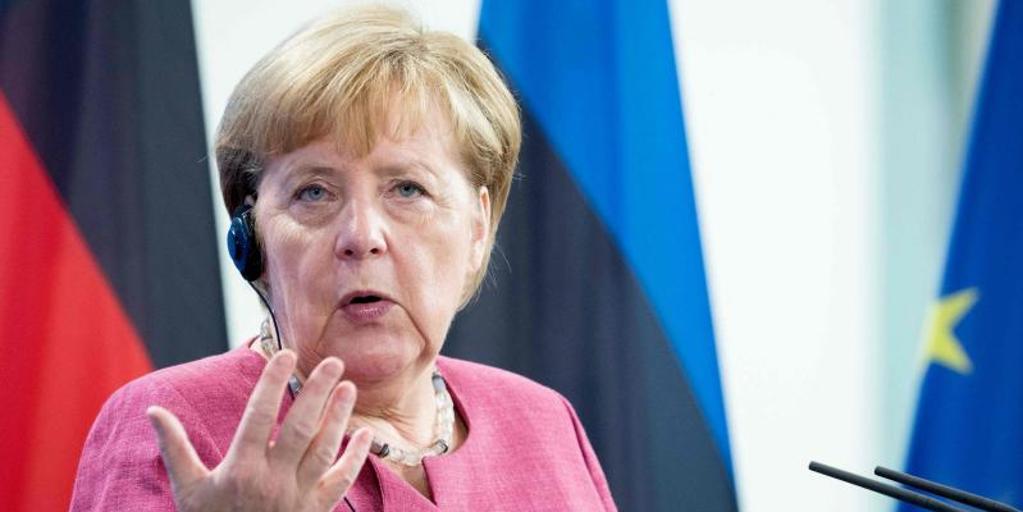 Waiting for two more military planes to take off last night from Accept, the German Army had already rescued 127 people since Afghanistan, transferred to Tashkent, in neighboring Uzbekistan, from where they are allowed to travel to Germany in civil aircraft. But they are only the pioneers of what is envisioned for a larger population movement.

The German government hopes to rescue about 10,000 people from Kabul in the next few days and also has a new wave of refugees who will try to leave the country in the coming weeks and months. “Many people are going to try to leave the country anyway,” he acknowledged. Angela Merkel during a closed-door meeting with his party leadership, “the matter is going to keep us busy for a long time.”

For this reason, the German Chancellor spoke on Tuesday by phone with the French president, Emmanuel Macron; with the British Prime Minister, Boris Johnson, and with the head of government of Italy, Mario Draghi. Merkel called for coordinating the organization of the reception of this migratory flow, first in the countries bordering Afghanistan and later, in an “orderly manner and with the necessary accreditation guarantees, towards European countries.” Also invited to the talks was the UN High Commissioner for Refugees, Filippo Grandi, who in turn has contacted the European Commissioner for Home Affairs for the same purpose, Ylva Johansson.

The EU works to provide “legal and safe” routes to Afghans in vulnerable situations while ensuring good management of their borders, said the EU spokesman. Christian WigandAlthough the operation is being precooked by Berlin, Paris, Rome and London, a capital that despite Brexit continues to be consulted before many other EU member countries.

“We are working on a comprehensive approach to address the current crisis in Afghanistan, which will have to include the need to provide safe and legal pathways for vulnerable people while addressing the risks of irregular migration and ensuring the management of our borders. “Insisted Wigand, who announced that all this” will have to be addressed at the political level in the coming days.

The Community Ministers of the Interior, who are meeting today by videoconference to address the crisis on the Lithuanian border with Belarus, will take advantage of the meeting to also discuss the question of Afghanistan.