The used hybrids and electrics that sell faster 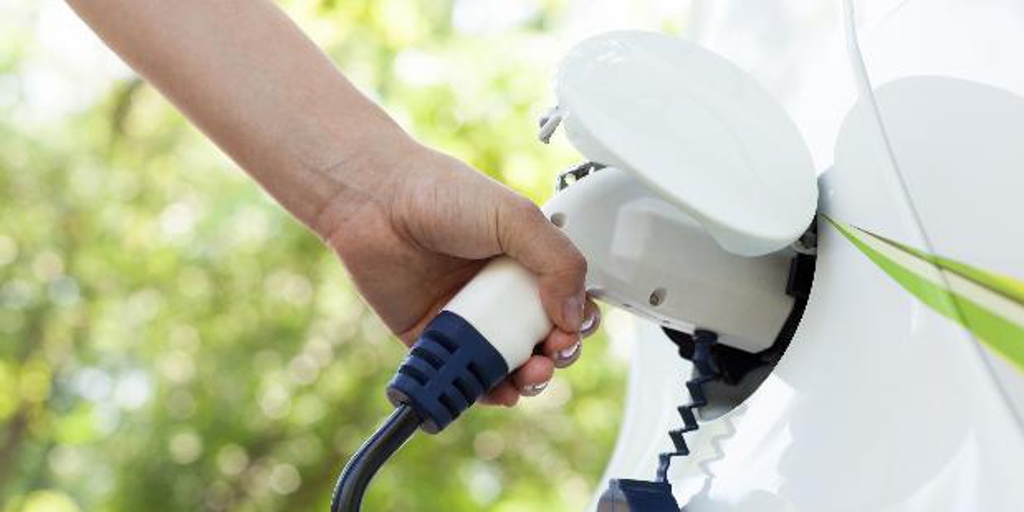 Contrary to what many think, there are electric or hybrid models that have a great reception and that either you run or they fly. Especially if it is an electric Citroën C4 with less than two years that is sold, on average, in just 14 days, according to
AutoScout24, the portal specialized in used cars from
Sumauto, from autobiz data. Thus, the electric Citroën C4 is among the best-selling models during the month of July, with 81 units and a average price of almost 29,000 euros, one of the highest among used zero vehicles. This model has a 136 hp engine and a 50 kWh battery that offers a range of up to 350 kilometers. Among the exclusive elements of the electric fifth launched by the French brand are its 18 ”diamond alloy wheels and an ‘Anodised Blue’ color pack, similar to an aquamarine blue that is shiny and transparent.

The Kia Optimum up to two years in its hybrid version is the second that arouses the most interest among future buyers, since it only remains at the dealership for a month, 32 days on average. Its price is about 32,300 euros, higher than the electric Citroën C4, due to its larger size and advances such as its Drive WiSE technology, which introduces intelligent safety innovations for a much more pleasant driving thanks to its driving assistant.

The podium among the vehicles that take less time to sell is closed by the Toyota Auris, in its hybrid version and with an age of less than two years. Unlike its other two ‘rivals’, one of its greatest incentives is its price, since it is slightly below 16,650 euros. The model, which evolved into the current Toyota Corolla, has a design with a certain sporty touch, despite being a compact car and in which one of its main visual attractions are its ‘Full Led’ headlights.

Other models that take their sellers out of their hands are, on the one hand, the Ford Fiesta hybrid with up to two years, which, with a price of about 16,400 euros, is the most affordable used vehicle for the pockets of future buyers . For its part, the Renault Twingo ZE takes 35 days to sell, exactly the same as the previous model, and it is a 100% electric car that has been dubbed ‘the king of urban vehicles’ because its (small ) size is ideal for touring the main Spanish cities.

According to the AutoScout24 spokeswoman, Isabel G. Married, «There is a real demand from buyers focused at the moment towards the ECO second-hand market, an intelligent mobility solution at a good price when we talk about pre-owned vehicles. That is why the purchase of these younger used vehicles should be encouraged to renew the park with a real and affordable alternative, safe, less polluting and closer to the reality of the citizens.