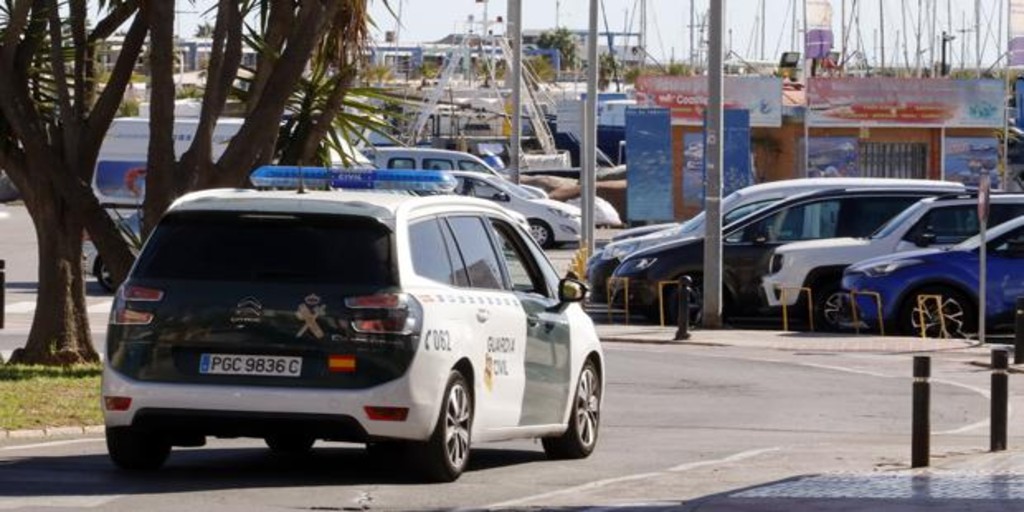 Agents of the Alicante Civil Guard They have arrested a man, a 36-year-old Spaniard, as the alleged perpetrator ofe two crimes of robbery with force and two crimes of theft in three companies in Sax, Villena and Redován (Alicante), and one in Yecla (Murcia). Some of the injured commented that they had seen him prowling the facilities, asking where he could submit his resume.

Agents of the Civil Guard of the Sax and Villena Posts have detained, two consecutive days, to the same man for various crimes against property committed in companies in the same area, but also in remote regions such as Vega Baja and Yecla, in Murcia.

The first arrest occurred on the 12th in Sax, after the components of the Research Area learned that this man had accessed the offices of a company, during working hours, and he will take an envelope with 2,000 euros.

The following day, on August 13, it was the Villena Civil Guards who proceeded to arrest him, after having concluded the investigations related to the theft from a safe in a ship in that town, this time with 7.200 euros inside. With this arrest, two robberies with force were also clarified, one in Redován, for 585 euros, and another in Yecla (Murcia) for 2,600.

The peculiarity of this individual when it comes to committing crimes, especially theft, is that when he does it in the morning -when the company is open-, he parks his vehicle in the vicinity and ‘sneaks’ into the company with several papers in hand. Then he wanders through the corridors until he finds the office where the safe or money envelopes. If at any given moment, someone surprises him inside and asks him what he is doing there, he shows his papers and says that he has gone to deliver his resume.

Regarding this man, his radius of action and his criminal activity has been quite active during this month, as well as short in time, thanks to the rapid conclusion of the investigations carried out by the Civil Guard, since only a week before the Having detained him twice in Alicante, last day 7 agents from the Civil Guard Post of Caudete (Albacete) also investigated him as the alleged author of two robberies with force committed in Yecla (Murcia) and Teruel capital.