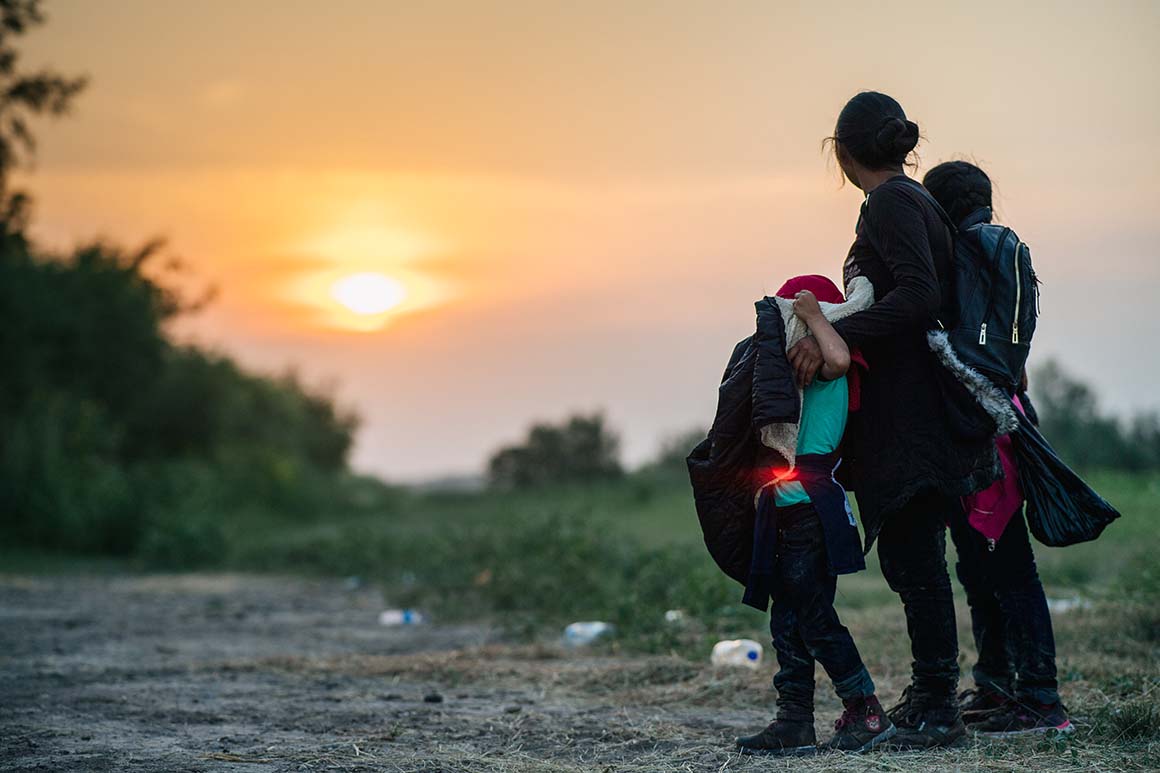 The long-awaited rule, once implemented, could represent President Joe Biden’s largest change to immigration policy thus far in his administration. Biden promised an overhaul of the U.S. asylum system on the campaign trail and the policy has been in the works for months. The plan still must go through the rulemaking process, meaning the administration must allow for comments from the public. The plan will not be implemented for months.

“This rule will both reduce the caseload in our immigration courts and protect the rights of those fleeing persecution and violence,” Attorney General Merrick Garland said.

Meanwhile, the Biden administration has continued to use a public health order first employed by former President Donald Trump, known as Title 42, to kick out migrants arriving at the U.S. border without allowing them to seek asylum. Democrats, immigrant advocates and public health experts have long urged Biden officials to end use of the order, calling it inhumane and illegal.

However, Biden officials last month decided to continue Title 42’s use given the fast-spreading Delta variant of the coronavirus and high numbers of border apprehensions. U.S. border agents apprehended more than 210,000 migrants in July 2021, the highest number seen since 2000, according to U.S. Customs and Border Protection figures. July also saw a record number of unaccompanied children — nearly 19,000.

DHS has said it expects apprehensions this fiscal year to likely be “the highest ever recorded.”

Last month, the Biden administration released a 21-point plan outlining its plans to handle asylum claims in a fair and timely manner, while ensuring a secure, well-managed border. In the framework, the White House acknowledged that its promised fair and humane immigration system “won’t be achieved overnight, especially after the prior Administration’s irrational and inhumane policies, but this Administration has a blueprint to get there and is making real progress.”