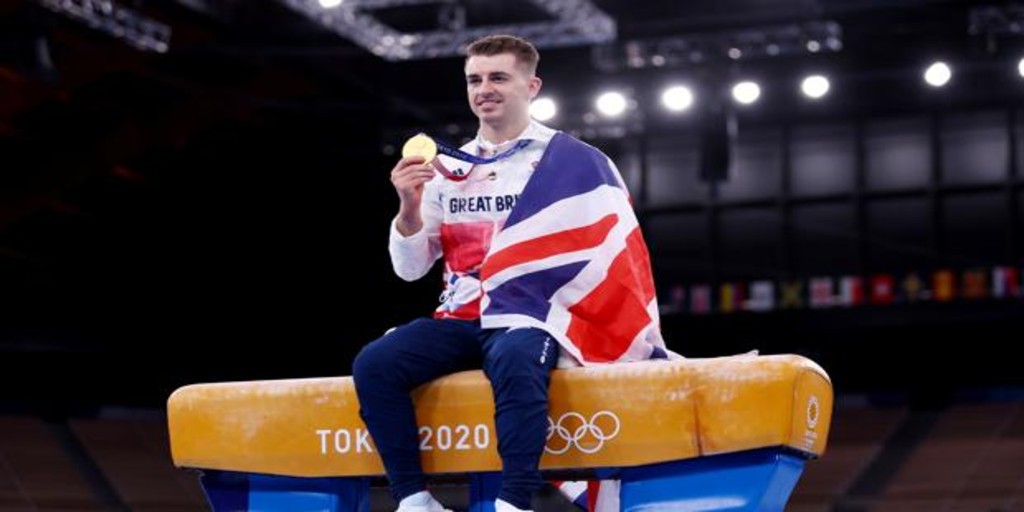 British Gymnastics Federation President Mike Darcey apologized and acknowledged that the body had “let down” its members after 37 former gymnasts denounced harassment and mistreatment. “As we reflect on some great moments from the Tokyo Olympics, we also have to acknowledge that, coupled with the rapid growth of gymnastics over the past decade, our organization, on several fronts, has failed to sustain that growth,” said Darcey. in a statement released Tuesday night.

«The board of directors has taken stock in recent months. It is clear that the board and the board of directors have failed to be close enough to the gymnasts to understand their concerns, and our engagement with those who raise concerns has not been good enough, ”the text continues. «We have let you down and we are sorry deeply, ‘added the president of British Gymnastics.

The British Federation has been sued by 37 former gymnasts, including three Olympic medalists, who say they have been victims of physical and psychological abuse, which also qualify as systematic. Darcey also recognized that the training culture around gymnastics needs to change to ensure a less toxic environment for athletes.

“While we recognize that there are many good practices within sport in the UK, we must make it clear to all members that abusive practices, including injury trainingYes, abuse, yelling and weighty shame are not acceptable, ”he said. “We have to do better to ensure that there is no room for abuse in our sport. We are determined and committed to change at the British Gymnastics Federation and you don’t have to wait ”for the results of the internal investigation to do so, says Darcey.

For several months, retired and active gymnasts have been denouncing their training conditions around the world. In United States, the Nassar case, for the last name of the former women’s team doctor sentenced to life imprisonment for sexually assaulting more than 250 gymnasts, including the superstar Simone Biles, revealed since 2018 the hidden face of the discipline. In Greece, former gymnasts denounced decades of “torture-like” mistreatment by their coaches.