Confirmed the ‘chemical secret’ behind the unmistakable sound of Stradivarius violins 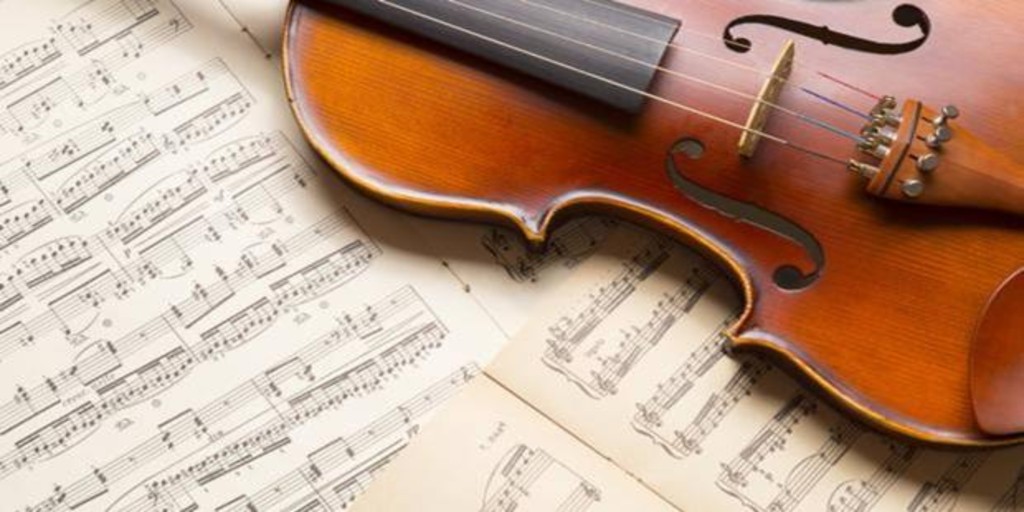 Antonio Stradivari (1644-1737) made around 1,200 violins in his lifetime and sold them to wealthy people, including royalty. Today only half of all of them remain. A lesser known contemporary, Guarneri del Gesu, overshadowed by Stradivari, had more trouble selling his instruments at the time, but today his works are considered equal in quality (and price) to Stradivari’s violins. Thus a Stradivarius violin (Latin form of his surname by which his instruments are known) today it can be valued at almost nine million euros. But a Guarneri can cost even more. Different chemical treatments were suspected to be behind this unique sound. But it has not been until now that the specific products with which these luthiers treated their instruments have been recognized. The findings have just been published in the journal ‘
Angewandte Chemie International Edition‘.

Joseph Nagyvary, emeritus professor of biochemistry at Texas A&M, was the one who first proposed the theory that the chemicals used in the manufacture of violins – and not so much the ability to make the instrument itself – was the reason why Stradivari and others, like Guarneri del Gesu, made instruments whose sound has not been equaled in more than 200 years. An international team led by Hwan-Ching Tai, a chemistry professor at National Taiwan University, has taken over from Nagyvary, who about 40 years ago was the first to test his theory: that the main reason for the pristine sound, Beyond fine craftsmanship, it was the chemicals that these masters used. However, they did not do it consciously. Or not directly, since his objective was actually to treat a plague of worms that he was eating the wood they used to make their instruments.

“All my research over many years has been based on the assumption that the wood of the grandmasters underwent aggressive chemical treatment, and this had a direct role in creating the great sound of the Stradivari and Guarneri,” explains Nagyvary. . Thus, their findings were validated by a review of the ‘American Chemical Society’, although it failed to identify exactly the specific chemicals.

Now, Tai’s team together with Nagyvary himself have managed to reveal what chemical compounds were in the mixture. Specifically, it was used boron, zinc, copper and alum salt, With lime water, to treat the wood used in the instruments. “Borax has a long history as a preservative, dating back to the ancient Egyptians, who used it in mummification and later as an insecticide,” Nagyvary explains. «The presence of these chemicals points to collaboration between the violin makers and the local pharmacy. Both Stradivari and Guarneri would have wanted to treat their violins to prevent worms from eating the wood because this insect infestations were widespread at that time. Thus, the authors note that each manufacturer probably used their own local methods when treating the wood.

“This new study reveals that Stradivari and Guarneri had their own individual proprietary wood processing method, to which they could have attached considerable importance,” says Nagyvary. They might have realized that the special salts they used for impregnating the wood also gave it beneficial mechanical strength and acoustic benefits. These methods were kept secret. There were no patents at that time.

At that time, varnish recipes were not secret because the varnish itself is not a critical determinant of the quality of the shade. But on the contrary, the process of how the fresh fir boards were processed with a variety of water-based chemical treatments is another matter. “That knowledge was necessary to gain a ‘competitive advantage’ over other instrument manufacturers,” adds Nagyvary, who explains that the team found that the chemicals used were found everywhere and inside the wood, not just on its surface. and this directly affected the sound quality of the instruments.

The mystery behind Cremona’s Golden Period

However, although more research is needed to clarify other details of how chemicals and wood produce flawless tonal quality like these instruments. “First, several dozen samples are needed not only from Stradivari and Guarneri, but also from other manufacturers of the Golden period (1660-1750) by Cremona, Italy, ”says Nagyvary. There will have to be better cooperation between the master restorers of ancient musical instruments, the best creators of our time and the scientists who perform the experiments often for free in their spare time. ‘ There is still mystery behind the Stradivari and Guarneri.