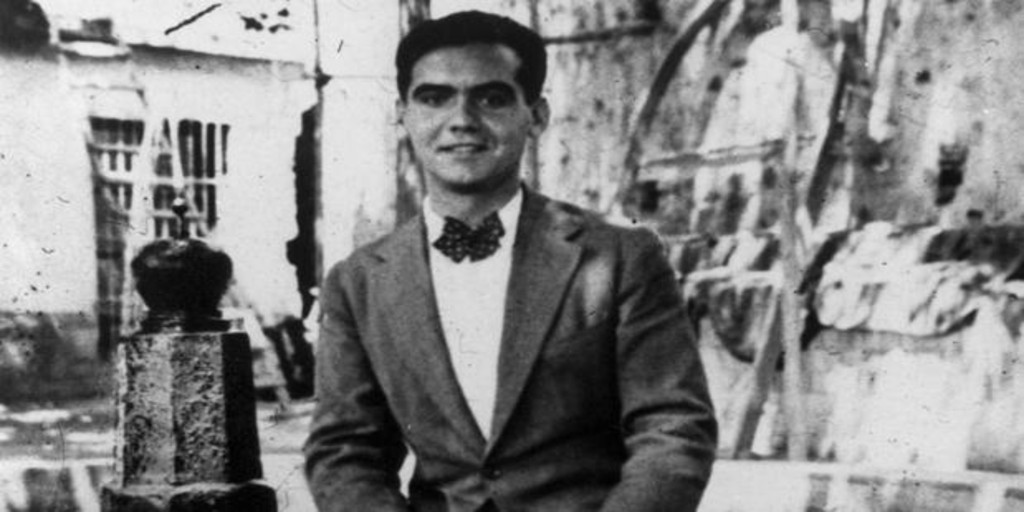 The legal representation of the granddaughter of Dioscoro Galindo, assassinated together with Federico García Lorca in August 1936 in the surroundings of Alfacar (Granada), has presented a lawsuit against the Constitutional Court’s file before the European Court of Human Rights to investigate his death and locate the mass grave in the that his remains lie next to those of the anarchist banderilleros Francisco Galadí and Joaquín Arcollas.

It does so, as Europa Press has learned from sources in the case, coinciding with the day on which the 85th anniversary of the assassination of Lorca and her companions, and after, in mid-July, the Constitutional Court rejected the appeal for amparo presented by her after the refusal of a Granada court and the Provincial Court to activate this search.

The First Chamber of the Constitutional Court agreed not to admit it for processing “because it did not appreciate the constitutional significance that, as a condition for its admission, it requires,” as stated in the resolution.

The lawyer for Dióscoro Galindo’s granddaughter, Eduardo Ranz, then explained in statements to Europa Press that this appeal did not seek to “prosecute anyone” but rather to investigate so that, as a last resort, exhume the remains, in addition to the fact that the Provincial Court of Barcelona already has jurisprudence against the argument for the file that the alleged perpetrators of the events could have died.

The Constitutional path is exhausted

Once the Constitutional path has been exhausted, they now go to the European Court of Human Rights, as the lawyer has already advanced. This one highlighted that Lorca “Today he has not received the cultural burial that a writer of these characteristics deserves” and he condemned that the Constitutional Court does not see special importance in going to a court and that it refers to the civil route, when it has been repealed since 2016.

He thus regretted that justice “returns to bury Lorca” and this has made them go to the Strasbourg Court so that Europe “gives them the justice that the Constitutional denies them” by not admitting their appeal.

In January 2020, García Catalán, who is Galindo’s adoptive granddaughter, and who was welcomed into the family from a very young age, presented, together with relatives, a complaint before a Court of Instruction of Granada requesting that further investigation be carried out the place where the famous poet is buried after the 1986 appearance of “human bones” in the place where he was assassinated, in the Granada municipality of Alfacar.

The complaint, consulted by Europa Press, stressed that “Spanish society has not yet had the opportunity to give a dignified burial to its most international Andalusian in Spanish and Andalusian literature.” It alluded to an interview conducted in 2019 by the journalist Víctor Fernández Puertas, researcher of the figure of García Lorca, with José Antonio Valdivia, who in 1986 was a Deputy for Works and Services of the Granada Provincial Council, in which he stated that, in some works carried out that year in the Federico García Lorca park there appeared «a complete femur».

For this reason, the testimonies of the aforementioned Víctor Fernández Puertas and the Hispanist and expert on the life of García Lorca Ian Gibson were proposed as evidence, as well as that he take a statement from José Antonio Valdivia. Equally, a series of documentary evidence was proposed as “the service sheets of the Civil Guard in the affected areas – Granada and Alfacar – on August 18 to 20, 1936 – when the poet’s execution would have occurred -, as well as, in the archives of the Civil Guard, possible orders of execution or similar ”.

It was also requested that “the orders to make the Civil Guard and Falange available to the Civil Guard given by the coup military authority be investigated and whether they were unique, or whether they were systematic,” as well as “an investigation into whether they originated in the military commander or else they came from higher authorities “, and” that the Red Cross be consulted if there is, as in other places, a possible list of those killed that is accompanied by additional information. “

In this way, the complaint requested “the exhumation of García Lorca” and “the proper registration of the transfer of the body, of disappeared during the coup, the Civil War and the repression of the subsequent dictatorship”, as well as to proceed “To the reparation that may exist in Law”.

And, as the complaint argues, “to date, the relatives of the victims who are in the grave located in the Federico García Lorca Park (…) have not had any opportunity to be compensated for the damage suffered” , and, “as stipulated in the norm, to grant the exhumation, it is necessary that at least one person with legitimacy has requested it, as is the case at hand.”