The successful German method of getting young people vaccinated 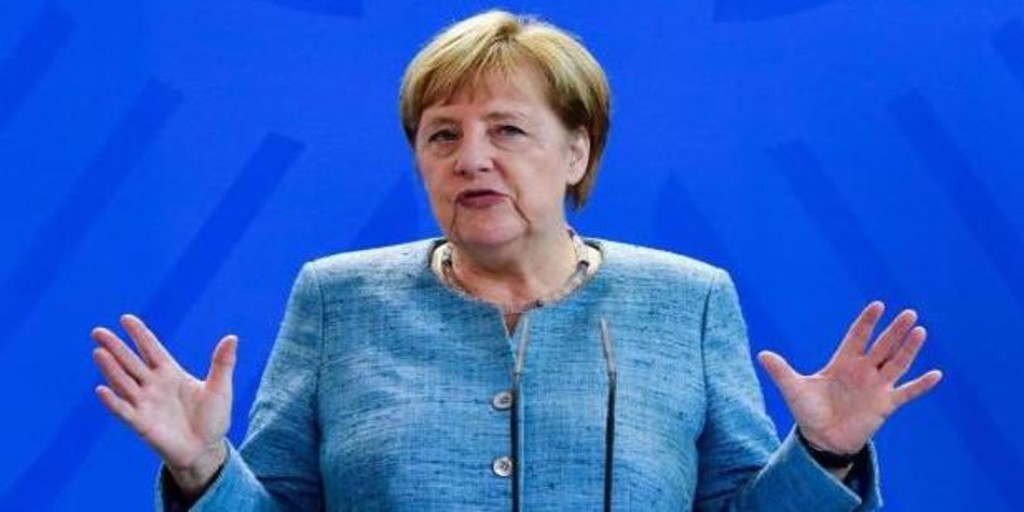 If the mountain does not go to Muhammad, the vaccines advance towards the young. At least that is how it has been raised in Berlin and with considerable success.. To encourage the younger segment of the population to take the step, the German capital last week authorized three macro-parties in one of the most popular nightclubs in the city, the club Alt-Treptw Arena, on the east side. At the gates of the roof temple, an essential requirement to obtain the seal that allowed entry was to be vaccinated. Right there, a medical team applied the doses to a long line of ravers eager to celebrate again. «Now we have to target young people, convince them that they should be vaccinated, persuade them», Has justified the regional minister of Health, Dilek Kalayci.

During the harshest months of the restrictions, the great clubs of Berlin, a world reference in techno music, were forced to close their doors. Several of them, such as Tresor, offered their spaces to establish test centers and thus serve the strategy of the Berlin Senate and the German Ministry of Health, which have based their fight against the pandemic on mass tests until the arrival of vaccines. . In this new stage of the health crisis, they want to continue collaborating and have offered to encourage young people as part of a new strategy. The idea was from Markus Nisch, who runs the vaccination center installed by the Red Cross in the Arena club. “At the beginning we had quite limited expectations, but as the time for the first of the parties approached, it began to form a queue that surrounded the block and at that very moment we realized that the call had been a success», Takes stock of the operation consisting of combining music and night parties with the coronavirus vaccine.

Around 420 people were vaccinated at that first party, for which the club received 1,500 doses provided free of charge by the Berlin regional government. In fact, many more young people had attended, but the allowed capacity was limited and it was not possible to continue, although there were also those who could not enter the party but were still vaccinated. The means of publicity for the operation have been social networks, how could it be otherwise. «I saw it on Instagram, many people had shared it and it seemed funny», Has declared to the traditional media Olga Kapuskina, 27, recently moved to the German capital. «There are many young people in Berlin who are skeptical, who do not think about getting vaccinated for one story or another, but we were talking and we realized that people often use much more dangerous substances And insecure than the vaccine, so why not get vaccinated? ”, explained Roberto, 22, an Italian who spends the summer in Berlin learning German and who has lived the German vaccination as a great experience.

Germany already recommends vaccination from 12 years of age. The Permanent Commission on Vaccination (Stiko) assures that there are already indications, collected in the United States, where more than 10 million minors have already been vaccinated, that immunization has more advantages than risks also in this segment of the population. Although the Merkel government will not make the vaccine mandatory, it will shortly begin to charge for the tests, which until now were free, in order to discourage this strategy of avoiding the virus. The German authorities are also committed to creativity in the distribution strategies of the vaccine. Berlin has also organized vaccination centers in the car parks of stores such as Ikea, which customers go to on weekends. Campaigns have been carried out in football stadiums in which the fans of the local team were vaccinated. And in Saxony the vaccine has been distributed in sausage stands along with a free drink. As ideas like these, the Ministry of Health tries to reach people who flee from paperwork, arranged appointments or ask for time off at work to go to get vaccinated.