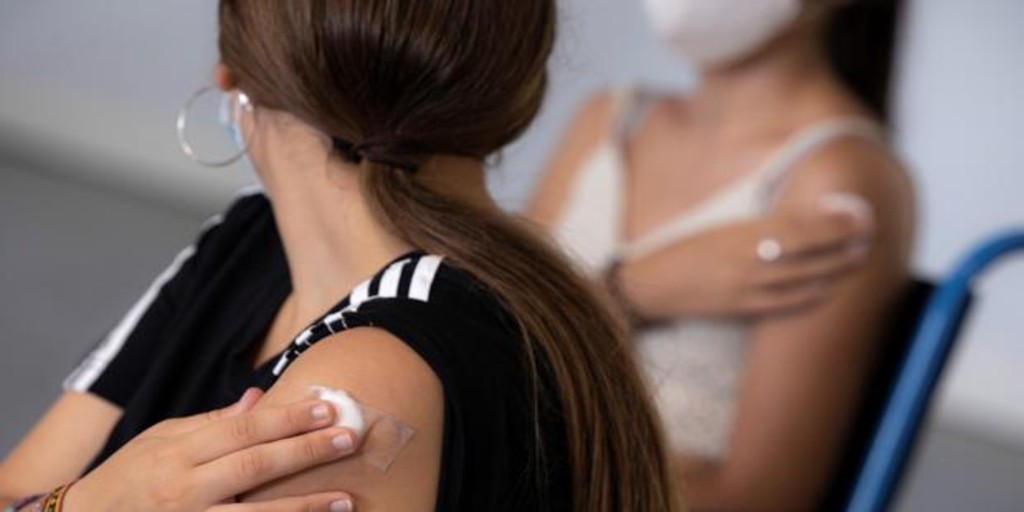 The Valencian Community will not wait half a year and will vaccinate against coronavirus to all people who have been infected before receiving the serum at eight weeks having passed the disease.

It thus joins other autonomies that have already reduced this period, such as Catalonia or the Basque Country, which inoculate the drug to patients two months later, and not six as before, after being infected.

An extreme that has been confirmed by the Minister of Health, Ana Barceló, in an interview this Tuesday in the SER string in which you have ruled out starting to vaccinate in the region with out PRIVIOUSE appointment.

The Generalitat “does not contemplate” this option until “all the mechanisms that are directed directly and personally” to each citizen are exhausted. “We want to continue engaging citizens through a message,” said Barceló.

The Health Minister believes that “we should not be concerned” that the 70% of the immunized populationin Spain, because “we are reaching it little by little”, although he has acknowledged that, despite the efforts, “there are people who are not going to get vaccinated no matter how much we keep insisting.” A tiny percentage, as only 1.3% of Valencians have expressly refused to be administered the preparation.

The Valencian Government foresees that during the second week of September about 80% of the population to be vaccinated in the three provinces will have the complete schedule and that by October 9 the total immunization of the region will have been achieved. To do this, over the next three weeks 1.3 million doses will be inoculated, with an eye on the start of the school year.

At the moment, the entire population of the Valencian Community over 12 years of age has already received their appointment by SMS, except 50,000 of the 300,000 people that they have blocked a period between July and September so that they are not summoned because they are on vacation.

The department that Barceló directs has also started its particular repechage and has contacted 400,000 citizens who did not attend their first dose for any reason – initial doubts or a communication failure – to offer them a second chance.

In addition, health centers will have to call around 80,000 by phone who have not been able to be summoned as they do not have a mobile phone or, at least, have not included it in the SIP data. A job that the Primary Care teams are already doing through the landline.