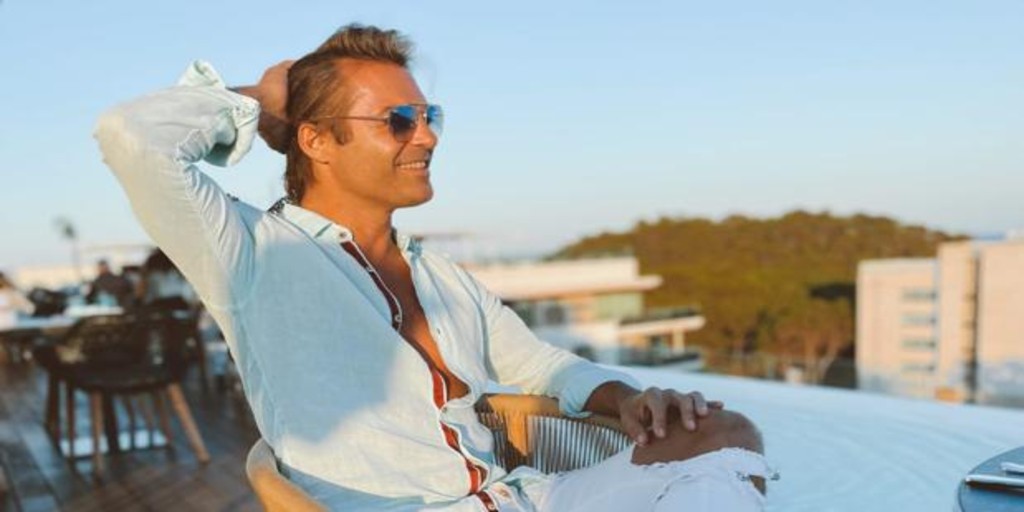 In mid-July, Hugo Castejón released his new single ‘Te eres pillando’, recorded in Ibiza and with a cheerful and summery rhythm. In just a few weeks, the video amassed nearly a million views. But what the singer did not expect is that his song would end up falling into the clutches of censorship. For three days, YouTube took down his video, considering that it contained inappropriate content. Specifically for showing some “visible buttocks”. “It is a monastic decision, it seems incredible that we live in the 21st century,” the singer told ABC, visibly angry.

After appealing and putting the matter in the hands of their legal team and a technology law expert, they got the video restored. “We also have the help of the fans who went out of their way to lift this stupid censorship”, Add.

For this economist, habitual to the pink pages for his courtship with Marta Sánchez and later for his brief stay at the house of ‘GH Vip’, platforms have become the owners of freedom of expression through algorithms.

«For centuries it has been the chiefs, dictators or absolute monarchies who decided what could be said and what could not be said, freedom of expression and artistic was totally annulled. Now in western democracies, one can express oneself freely, but the problem is the channel, “he declares.

«At the end for videos, Yotube is the predominant platform and when it has the power to say this work, it will not be shown to the world because it does not comply with a certain policy., nullify that freedom of expression. Digital platforms are now those that control the artistic manifestation, a person in an office through an algorithm is able to finish a work. You have to fight in a determined way when there is censorship.

Castejón defends that the only thing seen in his video clip is a girl in a bikini. We asked him about other controversial images like the one used by C. Tangana to promote his new song ‘Yate‘. «My encouragement is that nothing is censored, always with respect. We are in a puritanist society and if a girl in a bikini comes out we cannot put our hands to our heads. In the case of C. Tangana, he purposely uses that photo to generate controversy, but he does not receive that censorship ».

From Ibiza, where he has been installed for the last few months, he only asks to be allowed to continue creating in freedom. “It is a song that is hitting very hard.”