Ex-cyclists in the Vuelta: pilots, advisers, owners and officials 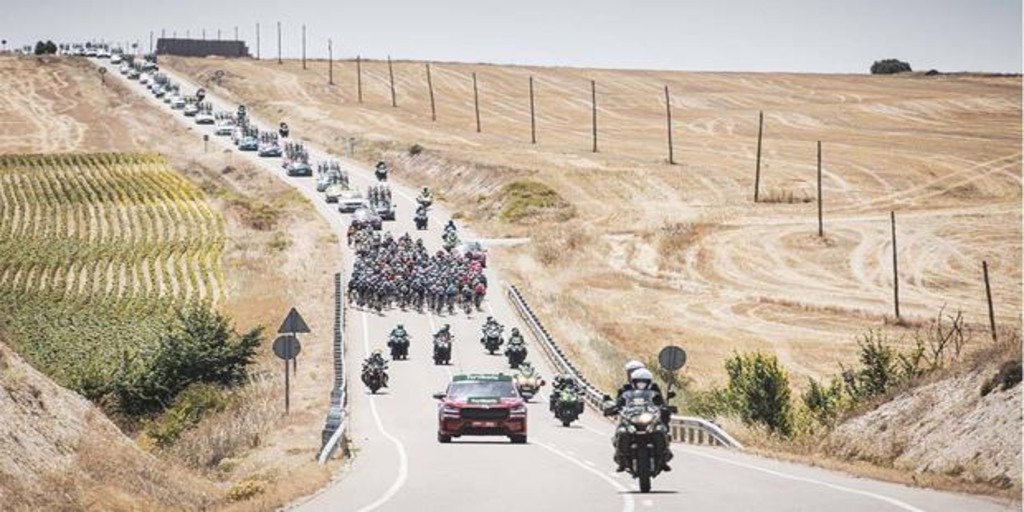 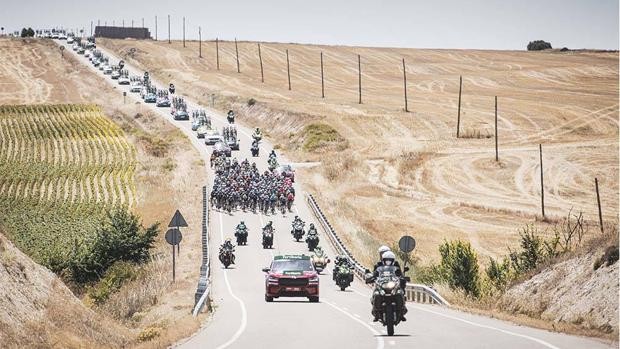 At the departures of each stage, in hotels scattered throughout Spain where the caravan stops to sleep, in any restaurant or cafeteria it is common to find friendly faces from the past. They are the ex-cyclists who work in the Vuelta. A large colony of ex-pedal professionals who find a job accommodation for a month in the round. Since Javier Guillén took over the management in 2008, the organization of the event draws on the experience and knowledge of former runners who one day fought on the road for glory, success or salary. Some appear today in the staff of Unipublic, Kiko García (exOnce) and Fernando Escartín (exKelme and Mapei) are the technical directors of the Vuelta. They track ports, build routes, devise locations and prepare logistics for a year for three weeks of competition. There are thirty more former runners in sports advisory roles. Its function is usually linked to a car, a steering wheel, many kilometers ahead and the knowledge of the race to teach guests, sponsors or personnel of the event itself. In the Vuelta there are stage winners in the Tour (Roberto Laiseka, who drives the red race management car on which Javier Guillén travels), world champions (Dori Ruano, the woman from Salamanca who is now a personal trainer and sports instructor) or great Promises of Spanish cycling, such as Santi Blanco, who transfers guests and brings them up to date. Blanco, like so many others, made money from cycling and lives off the income from his properties in the province of Salamanca. Like Juan Carlos Domínguez, Valladolid professional who raced for Amaya and other teams, a great time trial specialist and who does not have a defined trade beyond his real estate investments. “It is a satisfaction to be in the Vuelta, to meet up with old colleagues, friends, cycling people, and at the same time contribute my grain of sand so that those who do not know the race,” says the ex-cyclist from Íscar. Domínguez, Laiseka or Blanco are an exception, since most of the other thirty consultants have their jobs and their work commitments. Dani Clavero represents Spiuk, Juan Carlos Martín is involved in politics, Luis Roberto Álvarez is an official in the Béjar City Council, Serafín Martín organizes sporting events, Paco Benítez is a spinning teacher, Jorge Ferrio works in a gym … « All the ex-runners give us a plus -explains Kiko García-. They have the vision of the race, they know the technical details of cycling and they know why things happen.