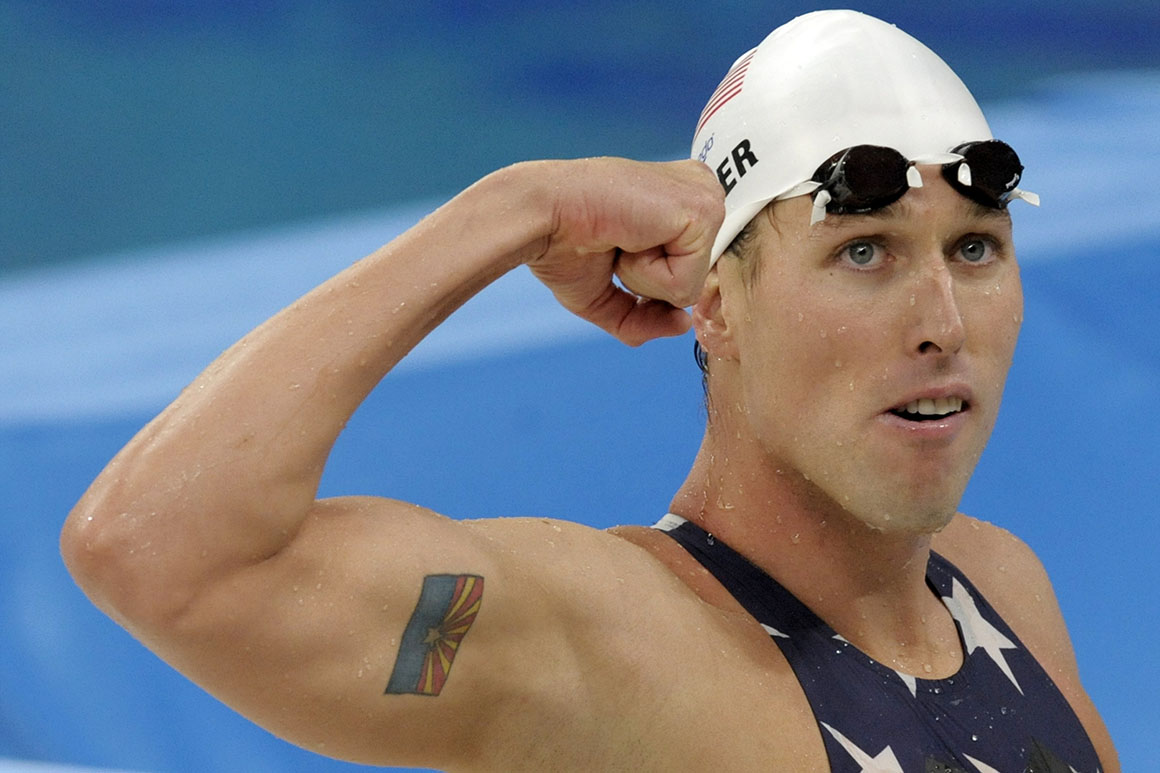 “You’re pleading guilty because you are in fact guilty?” Leon asked.

Prosecutors have allowed dozens of participants in the Capitol riot to resolve their cases by pleading guilty to misdemeanor charges that carry no more than six months in jail, but authorities appear to have insisted that Keller plead to a felony. The obstruction charge carries a maximum of 20 years in prison, but prosecutors and the defense agreed that nonbinding sentencing guidelines call for him to receive between 21 months and 27 months behind bars.

During the Wednesday hearing, lawyers did not explicitly say why Keller is being treated more harshly than others who don’t face charges of violence, conspiracy or charging into the House or Senate chambers. However, there were some hints.

Assistant U.S. Attorney Troy Edwards indicated that Keller spent about 51 minutes in the Capitol on Jan. 6, a relatively long period compared with some others who dashed into the building only briefly. Video of the event captured Keller shouting: “F— Nancy Pelosi and F— Chuck Schumer!”

While Edwards didn’t accuse Keller of violence, the prosecutors said he did not comply with police efforts to clear the Capitol Rotunda and at one point “jerked his elbow to shake law enforcement officers off of him.”

In addition, Keller admitted that he destroyed his phone and a memory card containing pictures of the events. According to the prosecutor, the former Olympian also “threw away” the memorable Olympic team jacket he wore, which had the letters USA emblazoned on the sleeves and back.

Prosecutors are known to take a dim view of destruction of evidence and often require defendants to plead guilty to another or more serious charge where efforts were made to thwart the investigation.

Despite the gravity of the charge and potential prison exposure for Keller, the deal he reached with prosecutors calls for him to cooperate, which would increase the possibility of leniency for the five-time Olympic medalist. It’s unclear what information Keller has that might be useful to the government, but Edwards said it was possible Keller might be called as a witness at future trials for other Capitol riot defendants.

While Keller gave terse responses to questions from the judge on Wednesday, his lawyer Edward MacMahon was more expansive and said his client was looking to take responsibility for his actions.

“He’s obviously trying to make amends for the terrible mistakes he made on Jan. 6,” MacMahon told the judge. “He’s embarrassed by what he did that day. … He really wants to try to start his life over and to make amends to the court and to the country.”

Edwards appeared to ask for sentencing to be put off indefinitely in the case, so that Keller’s cooperation had a chance to play out.

However, Leon, an appointee of former President George W. Bush, rejected the idea of an open-ended delay.

“I’m not going to give you a blank check. I think that would be irresponsible, frankly,” the judge said, setting another hearing in the case for Dec. 16.