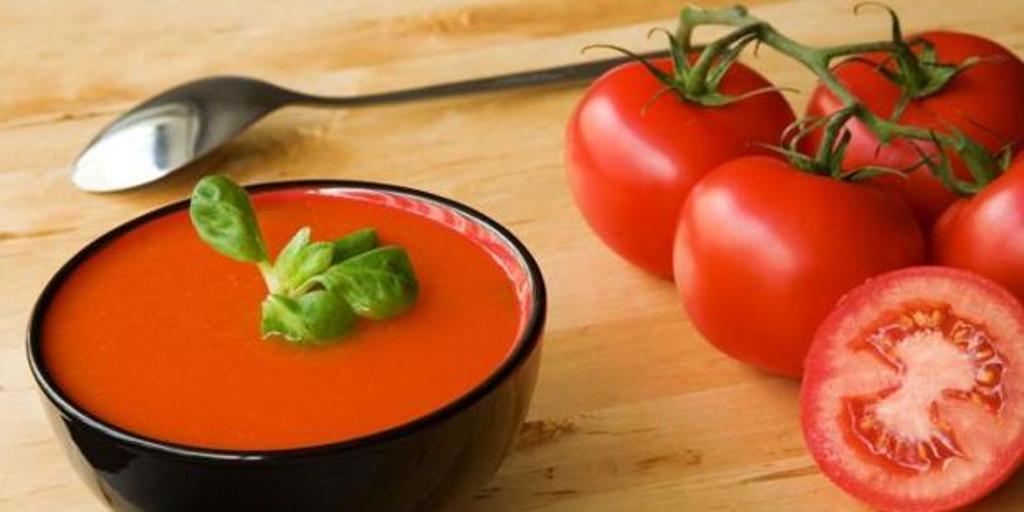 The Alvalle brand has proceeded to withdraw from the market three batches of product of the varieties ‘Gazpacho Gourmet’ and ‘Gazpacho con Beetle’ for having detected in their quality controls levels of ethylene oxide “above” the stated values by legislation in two of the spices it uses as ingredients: cayenne, present in the first variety, and white pepper, included in the second.

This was announced by the company in a statement in which it specified that the affected batches are L1236 and L1244 of ‘Gazpacho Gourmet’ and L5243 of its ‘Gazpacho with Beet’, with an expiration date in November 2021, and that, despite because, due to the «negligible quantity» of this spice in the final product, it is “Very unlikely the existence of adverse effects on consumers”, has proceeded to its withdrawal “in accordance with the new guidelines” announced by the European Commission in July 2021 and later by the Spanish Agency for Food Safety and Nutrition (Aesan).

“We are working closely with the food safety authorities as well as with our customers and distributors to ensure maximum efficiency for their recovery,” stated the company, while recommending that consumers who have purchased them to contact she and “sincerely” regretted the “inconvenience” she “may have caused.”

Before this announcement, Facua-Consumers in Action He specified in a statement issued on Wednesday that these products are in addition to Decathlon capsules and bars, the withdrawal of which was announced in August; to the list of ice creams that Mars published on its website in July; the dozens of Nestlé varieties (manufactured by its Froneri subsidiary); those of Grupo IFA (also manufactured by Froneri) advertised in its supermarkets and the 29 varieties of Carrefour brand ice cream that the chain announced on its website.

The organization again criticized that the Aesan, attached to the Ministry of Consumer Affairs had been “months” without updating the list of affected products on its website, where there was only a link to the Mars website with its list of products subject to recall due to the presence of ethylene oxide and another to Nestlé’s, in which «the list of contaminated ice creams is not even provided, but a search engine for enter batch numbers and find out if they would be affected. ‘

After acknowledging that it has included the Alvalle alert in its section dedicated to ethylene oxide, it denounced that the capsules and bars sold by Decathlon, however, do not appear in the alert network.

Faced with this scenario, Facua demanded that the rest of the manufacturers and distribution companies “Also act with transparency and make the list of contaminated products that you have produced or marketed”, convinced that “many” hospitality establishments and food stores “could continue to market” products “contaminated” with ethylene oxide if they did not buy them through the distributor but directly in hypermarkets before they were withdrawn.

The organization recalled that ethylene oxide is an “active substance in plant protection products”, which is not approved in the EU and is classified as mutagenic, carcinogenic and toxic for reproduction.