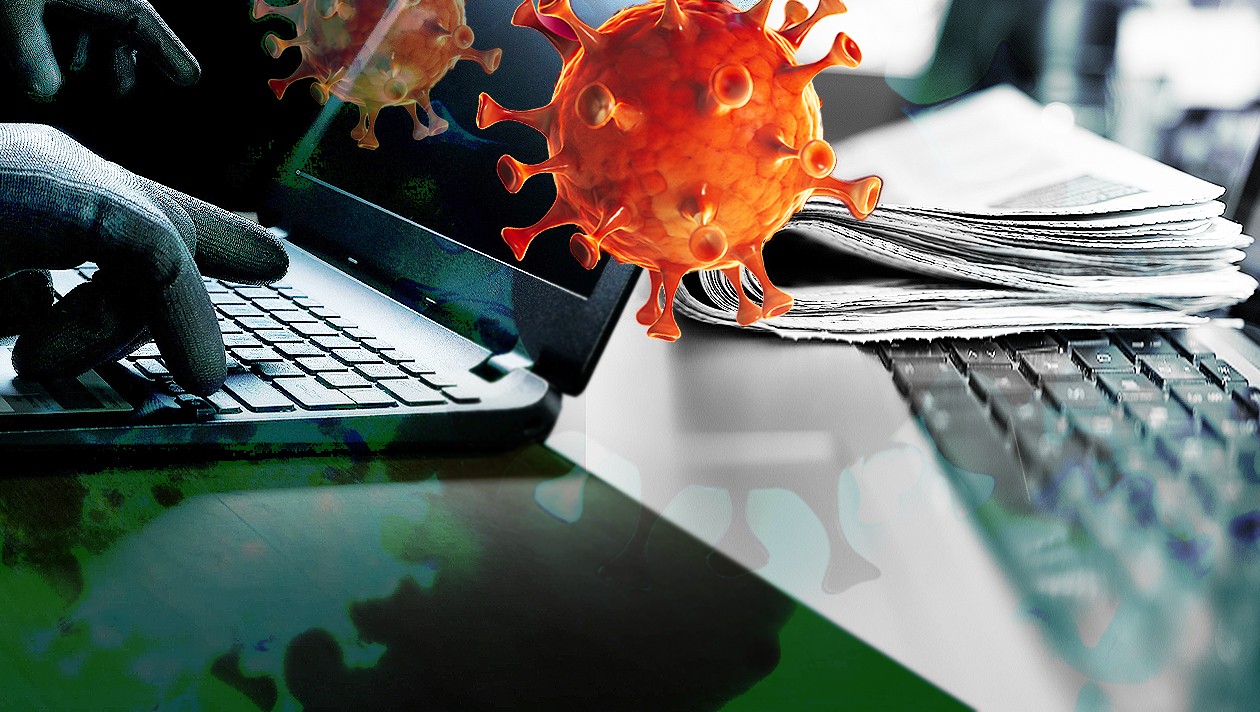 “Never before did so many people know about viruses, the immune system and vaccines as they do now in the Covid-19 pandemic, but there has never been so much misinformation in circulation,” said the Tyrolean immunologist Birgit Weinberger on Thursday evening in a newspaper from the Austrian Youth Red Cross organized webinar. That corona vaccinations make sterile would be an old myth, the origin of which is well known, but which still causes a sensation among vaccination opponents.

It comes from the blog of a former employee of the vaccine manufacturer Pfizer, who falsely enjoys a kind of “credibility” due to this fact, according to Weinberger, who conducts research at the Institute for Biomedical Aging Research at the University of Innsbruck. There he would have spread the claim that vaccination makes sterile without supporting it with any data. He derived this thesis, which is no longer questionable, but has often been refuted, from the similarity of a tiny section of the 1,300 amino acid long docking protein (spike protein) of SARS-CoV2 and a 550 amino acid long human protein (syncytin-1), which is necessary for placenta development important is. There four out of five amino acids are the same.

Wrong thesis about infertility refuted
The immune system would therefore attack the placenta and prevent pregnancies, according to the wrong thesis. Such a similarity would be found between most proteins if one compared any two, Weinberger explained. Likewise – as a comparison – in two such long texts, many words would be the same without being able to mix up the texts. “So the similarity is not as great as it was conveyed, and the immune system can very well distinguish between the two proteins”.

This was shown not least by the vaccination approval studies, where a comparable number of tens of thousands of vaccinated and unvaccinated women became pregnant in the following months. In cases where “women who wanted to become acutely pregnant” had artificial insemination carried out, it was known that vaccination tends to be an advantage. “It protects against infections with the virus, which are a problem during pregnancy,” said Weinberger.

Almost no way out of false reports
“The claim of origin, which was spread around the world without any data, is still incredibly persistent,” said the immunologist. Teresa Neuwirth from the University Clinic for Dermatology at the Medical University of Vienna blames the algorithms of the “social media”, among other things: “If you click ‘I like’ on dog photos, you get to see more and more such snapshots,” she explained: “ The same thing happens with false reports about the corona vaccination “. What is nice with dog photos, with vaccinations means that people see more and more misinformation. “You can hardly get out of that,” said the researcher.

Nevertheless, serious information would also reach many people, said ORF journalist Armin Wolf. For example, when scientists and physicians who are invited to the “Zeit im Bild” broadcasts explain well-founded data and contexts in an understandable manner. Corona topics often have up to one and a half million viewers. So you would have an incredible reach to counter the spread of “social media trash that disguises itself as information”.