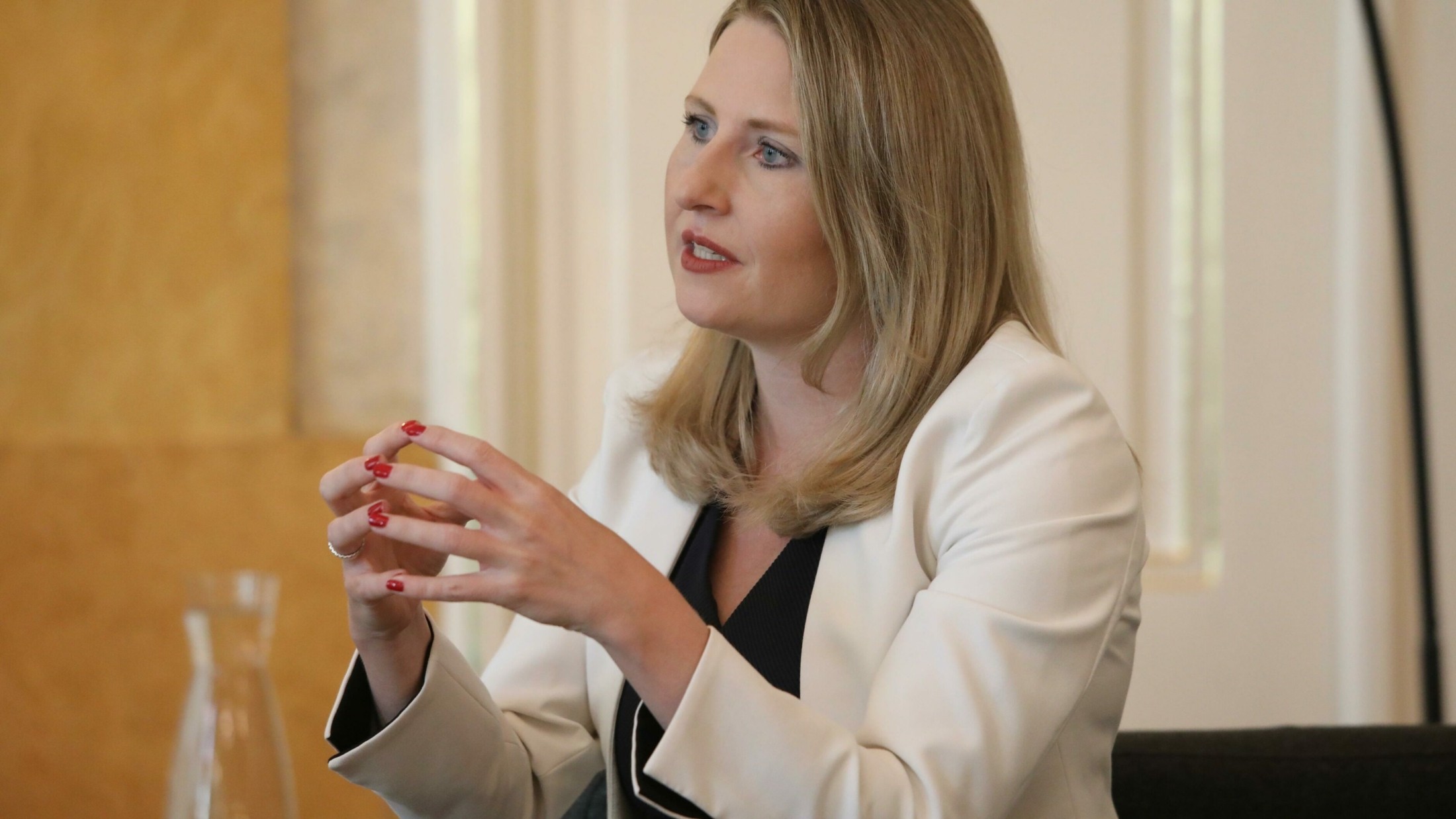 Women’s and Integration Minister Susanne Raab (ÖVP) has expressed sharp criticism of a campaign by the Council of Europe for the acceptance of the Islamic headscarf. “I am deeply concerned and shocked by the content of this campaign,” said the English-language letter that Raab’s ministry published on Friday.

“Wearing a headscarf at a young age leads to sexualization and stigmatization, reduces girls to their gender and harms their integration into European host societies. Encouraging girls to wear a headscarf does not correspond to the idea of ​​emancipation and empowerment for women, ”the letter continues.

Raab further points out that the cooperation partners of the Council of Europe in the campaign – the Forum of European Muslim Youth and Student Organizations (FEMSYO) and the European Forum of Muslim Women (EFOMW) – are influenced by the ideology of the Muslim Brotherhood.

“Influence migrants for their goals”
“Organizations like the Muslim Brotherhood try to influence associations and / or migrants in Europe for their own ends. They work with a strict ‘us versus them’ dichotomy, which hinders the successful integration of migrants and drives a wedge into our societies, ”said the minister.

“Freedom lies in the hijab”
On Wednesday, after protests, particularly from France, the Council of Europe temporarily suspended a campaign in which the wearing of the Islamic headscarf appears in a positive light. The campaign video showed young women, once unveiled, once veiled, with the slogan: “Beauty lies in diversity, just as freedom lies in the hijab (Islamic headscarf, note).”

According to the Council of Europe, the project aims to promote diversity and integration and combat hatred and agitation. The French youth state secretary Sarah El Hairy was “shocked”: She sees it as an encouragement to wear a headscarf as part of identity politics, which is directed against the republican values ​​of France, as she said.