Heavy criticism – President of the Doctors: Kickl’s “Plan B how stupid!” 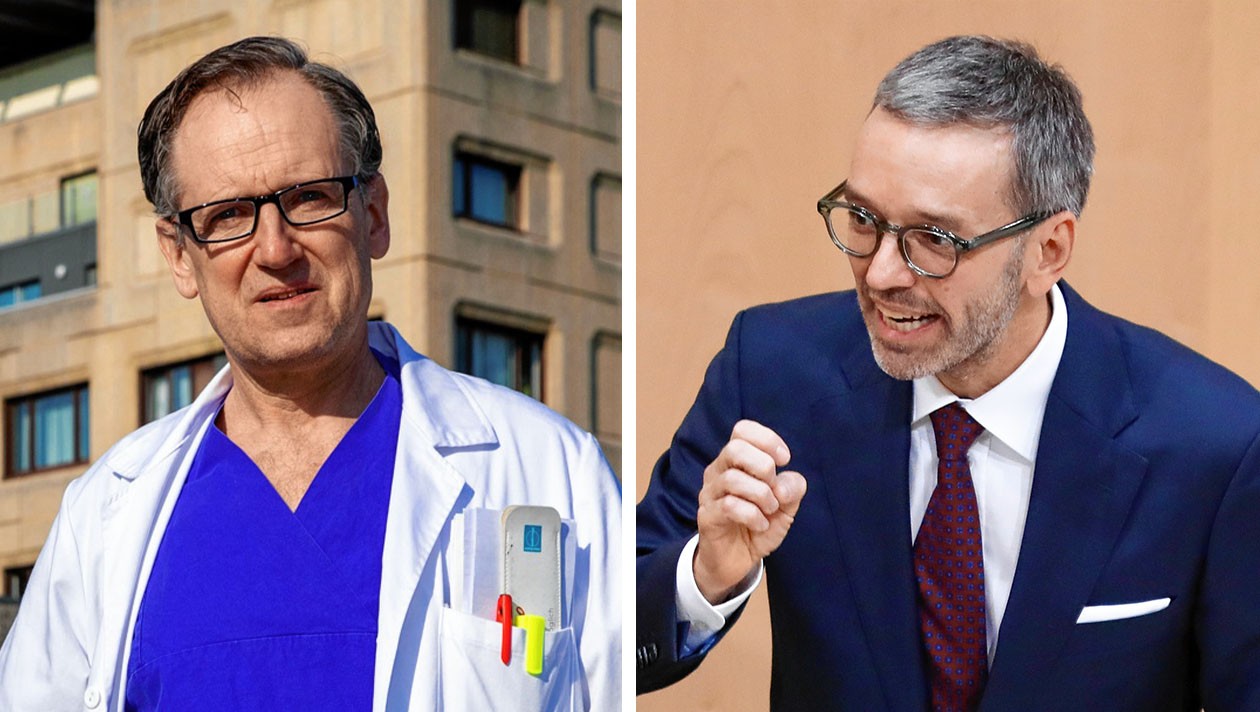 The President of the Styrian Medical Association, Herwig Lindner, was obviously enraged by FPÖ boss Herbert Kickl’s proposals on the corona pandemic: “The quackery proposals by FPÖ chairman Kickl can endanger human lives.” Kickl’s so-called Plan B stands for “stupid.” , but it is also threatening for some of the people affected by Corona, “said the president and infectiologist on Friday according to a broadcast.

The FPÖ chairman referred to unnamed experts, but in reality would thwart the tireless fight against Covid-19 of the entire medical profession in hospitals and ordinations and deeply unsettle the population, stated Lindner. Taking down the corona vaccination as a globally recognized essential preventive measure against Covid 19 infection is the opposite of a plan, said Lindner.

Of course, doctors would already treat the sick on the basis of medical science with the available options, “they do not need any political calls”, according to the Styrian Medical Association President. Kickl’s ideas are a “wild hodgepodge of fake news and half-truths”.

FPÖ: “Party politically motivated agitation”
The Styrian freedom responded thereupon also with a broadcast and pointed back “to the sharpness that Dr. Lindner assumes that the liberal party leader would endanger human lives with his political concepts, ”said state party secretary Stefan Hermann. It was “a party-politically motivated agitation” by the President of the Medical Association, which would damage his office. The expression is not worthy of a medical association president.