The socialists led Portugal for years with the support of a range of left-wing parties. Lots of pragmatism, zero populism. That was celebrated at home and abroad. Now it is over.

Lisbon – Portugal’s President Marcelo Rebelo de Sousa has called new elections for January 30th to resolve a government crisis – and has done everything to reassure his country’s citizens.

“At such moments there is always a democratic solution, without drama and fear,” said the head of state on Thursday evening in a firm voice, in an almost fatherly tone. In his speech to the nation, the president, who is directly elected by the people in Portugal and has a relatively high level of power, emphasized that after the failure of the budget draft of the left-wing minority government of Prime Minister António Costa, he had no alternative.

Meanwhile, it is questionable whether the 72-year-old’s words will really be a balm for the soul of the country’s 10.3 million citizens. After the budget was thrown out in parliament last week and the new elections became more and more inevitable, criticism of the politicians’ unwillingness to compromise grew – and at the same time fear of the future grew.

The tabloid “Correio da Manhã” sees the not yet overcome pandemic, the supply crisis, rising energy prices and now the domestic political uncertainty as a dangerous combination that heralds a “black winter”.

The deputy editor-in-chief of the newspaper “Jornal de Notícias”, Paula Ferreira, warned these days of “irreparable consequences, especially for the citizens”. The prestigious paper “Público” fears the “risk of ungovernability” and quotes the constitutional lawyer and ex-government advisor Jorge Reis Novais: “Not a single poll predicts a significant change in the distribution of seats in parliament after the upcoming elections.”

The “Portuguese miracle”, which was also followed with astonishment and recognition abroad, was still in full swing a few weeks ago. With the support of a colorful range of left-wing parties that had actually always been at odds, Costa’s socialists had led Portugal solidly since 2015 after the difficult years of the euro crisis. The government was characterized by a lot of pragmatism and zero populism, spending discipline, but also social responsibility. The economy has recently grown well and unemployment has remained low. 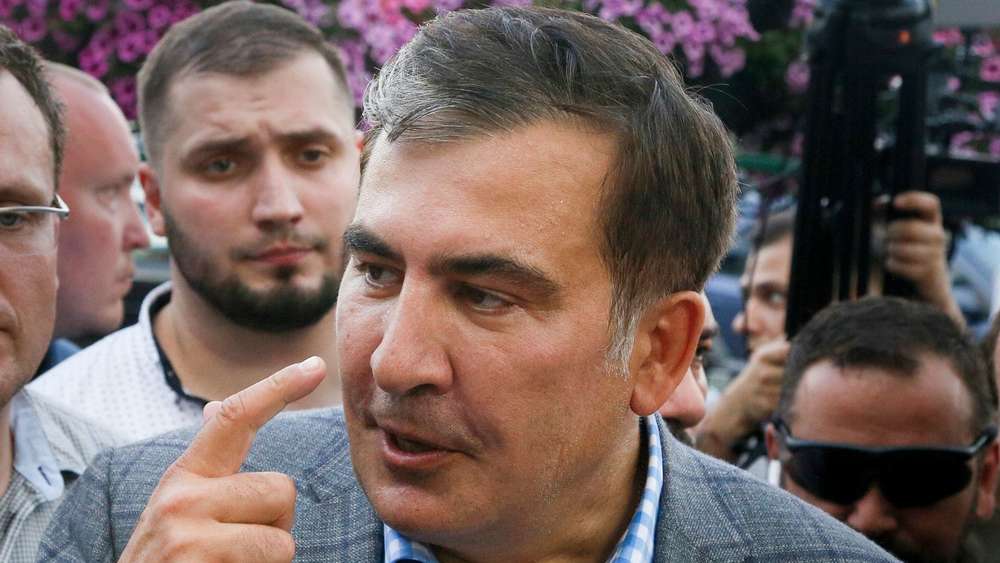 Saakashvili arrested on return to Georgia

In Georgia, a local election is due, which is considered an important test of sentiment for the government. Shortly before that, ex-President Saakashvili comes back to the country – and does not stay at large for long.

Saakashvili arrested on return to Georgia 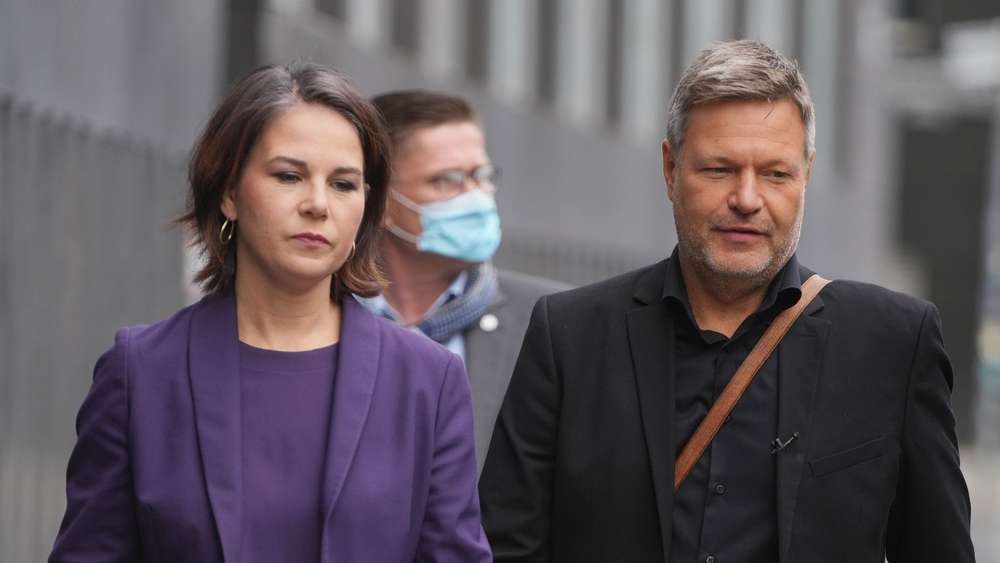 There have already been two meetings between the Greens and the FDP. Before talks with the SPD and the Union, a party congress is now discussing the further course. Meanwhile, the SPD wants to set the pace.

But the friendship suddenly and unexpectedly broke up. Why did the Costa, who is considered a skilful “tactician”, allow this? Why did he practically not make a single concession to his partners? The Marxist left bloc (BE), the communists (PCP) and the Greens (PEV) had called for more social spending with a view to the billions in Corona aid from the EU.

BE boss Catarina Martins believes she knows the reason. Costa let it come down to a failure of his budget because he is “possessed by the absolute majority” and believes that he can now achieve it. In 2019, his PS, which is oriented towards social democracy, won 108 out of 230 seats. The 60-year-old would need eight more to fulfill his dream. This speaks for: The eternal arch-rival of the PS, the conservative Social Democratic Party PSD, is shaken by an internal, unsightly battle for the party chairmanship. Newcomer Paulo Rangel (53), who recently came out as gay, wants to overthrow old boss Rui Rio (64).

But Costa could miscalculate, say some observers. It is feared that annoyance and anger could spread among voters and that there could be many protest votes. The right-wing extremist Chega! (It is enough!) To benefit from party leader Andre Ventura, who won only one seat in 2019, as well as the new Liberal Initiative (IL) movement, says “Público” columnist João Miguel Tavares. He wrote: “Chega! and IL can already open the champagne bottles ”. dpa