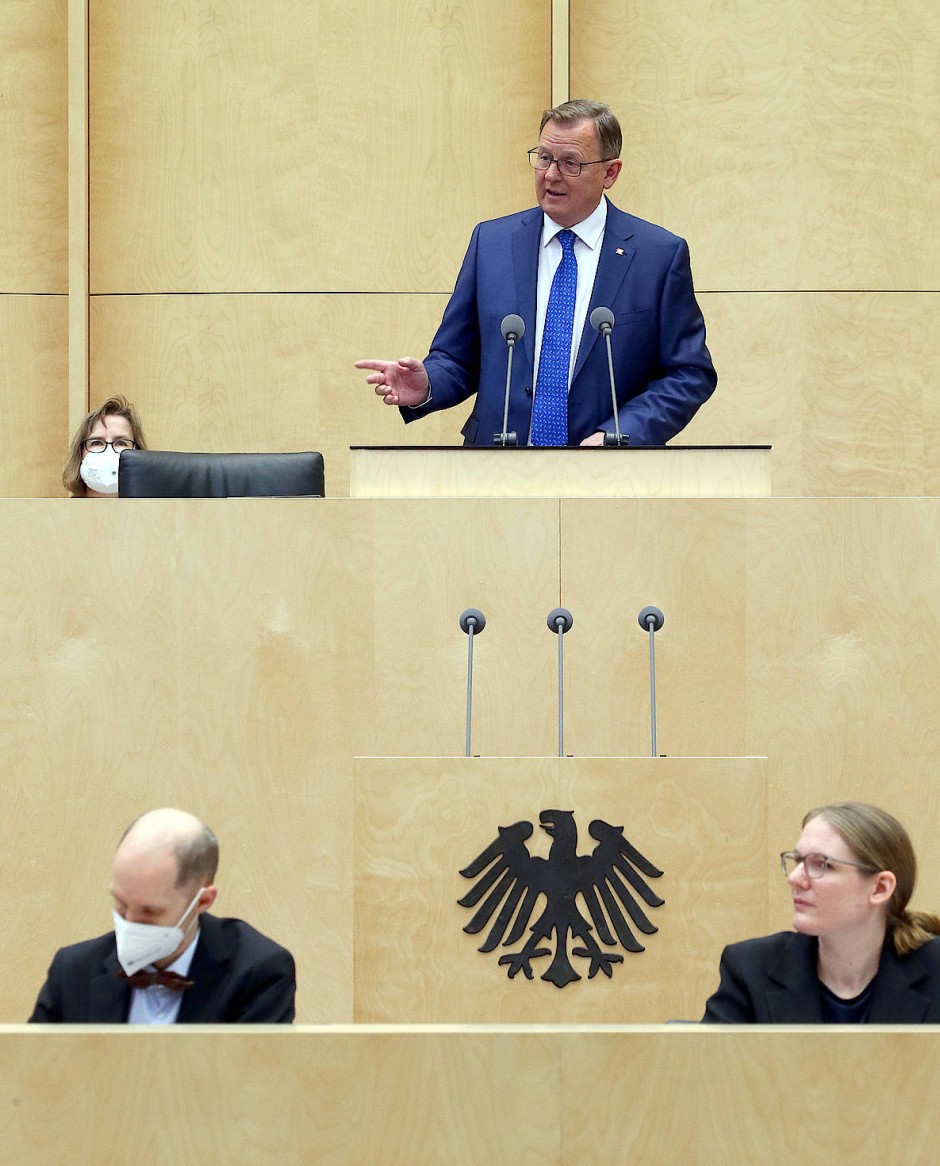 Dhe new Federal Council President Bodo Ramelow sees the future federal government facing a “Herculean task”. The Thuringian Prime Minister said on Friday in his inaugural speech in the regional chamber that they are faced with the challenge of “advancing ecological and digital modernization” while ensuring equal living conditions in all parts of Germany. He pointed out that the impending process of industrial change also aroused fears of a loss of prosperity among people, who would have to be met.

He called the creation of equal living conditions required by the Basic Law a key. Especially citizens in structurally weaker regions or poor municipalities perceive the thinning of railway lines or schools as “downgrading and displacement,” said Ramelow. It is not a matter of East and West.

The motto: “Growing together”

“The ecological and digital modernization of our country must therefore also and especially take into account the previously structurally weak regions,” demanded the left-wing politician. What is needed is a guarantee of mobility in town and country, but also relief for particularly indebted towns and communities as well as basic child benefits.

Ramelow took over the office of Federal Council President for one year on November 1st. He is the first Left Party’s politician to hold this post. Thuringia is entering the Federal Council Presidency with the motto “Growing together”. Ramelow sees a double goal in this. It is about the growing together of East and West, but also about the “ability to jointly shape sustainable growth as the Federal Republic of Germany in all its regions and parts of the country”. Germany must “grow together so that divisions can be overcome”.

Ramelow called on the Federal Council members to resolve contradictions and contradictions in dialogue on important issues and to build bridges. At the same time, controversy could also bring “first and important steps towards compromising,” he said. However, this must be carried out “culturally and with respect for the opinion of others” and the recognition of facts. Citizens did not expect politicians to represent political milieus so much as they expected them to solve problems together.