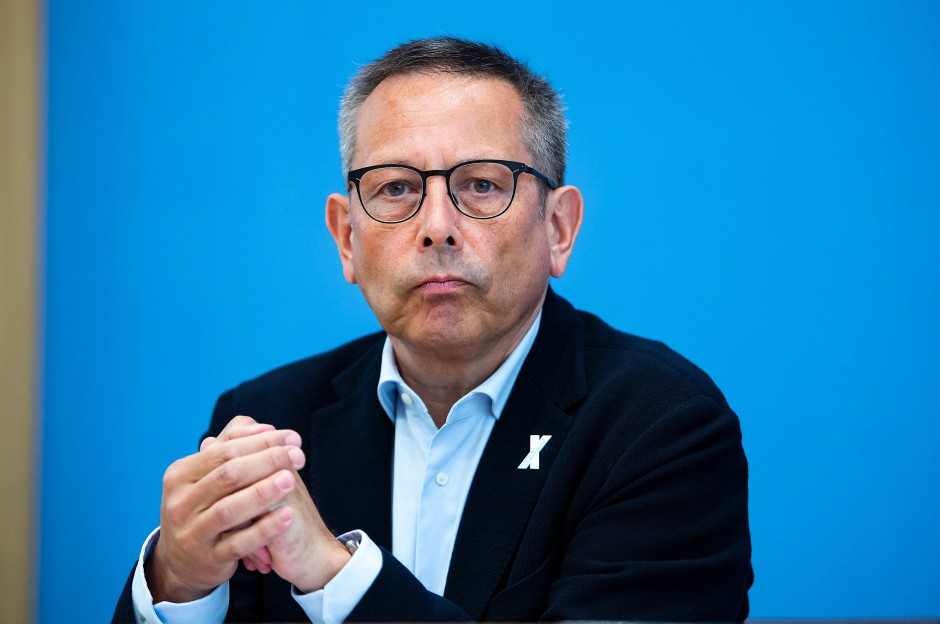 The abuse commissioner of the federal government, Johannes-Wilhelm Rörig, at a press conference in June 2019 in Berlin
Image: dpa

The abuse commissioner of the federal government, Johannes-Wilhelm Rörig, has criticized the Protestant Church for its dealings with members of the Advisory Board. The suspension of the advisory board was a “shock”.

Dhe Federal Government’s Abuse Commissioner, Johannes-Wilhelm Rörig, has criticized the Protestant Church for its dealings with members of the Advisory Board. There is currently no partnership with them, said Rörig of the Catholic news agency in Berlin. The new leadership of the Evangelical Church in Germany (EKD) should make combating and dealing with abuse a top priority in the future. He would like the Synod to bring a new start for the reappraisal, said Rörig.

The EKD elects a new council and a new council chairman at the synod beginning on Sunday in Bremen. The topic of dealing with and combating sexualised violence against children is also on the agenda, and those affected are also invited. A few days ago, the outgoing EKD council chairman, Bishop Heinrich Bedford-Strohm, self-critically admitted that it was too slow to come to terms with it.

Above all, Rörig criticized the fact that the EKD suspended the Advisory Board last spring. The unilaterally decided suspension was “shocking and harrowing for all of us,” said the commissioner. In addition to the loss of trust of those affected, it also had “enormous effects on the processing processes”. For example, the drafting of a “joint declaration” on how to deal with it had stalled.

The Advisory Board for Affected Persons was constituted last year. After conflicts with the EKD and within the advisory board, the EKD suspended the advisory board’s involvement last spring. The Catholic Church had signed a “Joint Declaration” in which it undertook to come to terms with it last year. She then set up an advisory board for those affected.