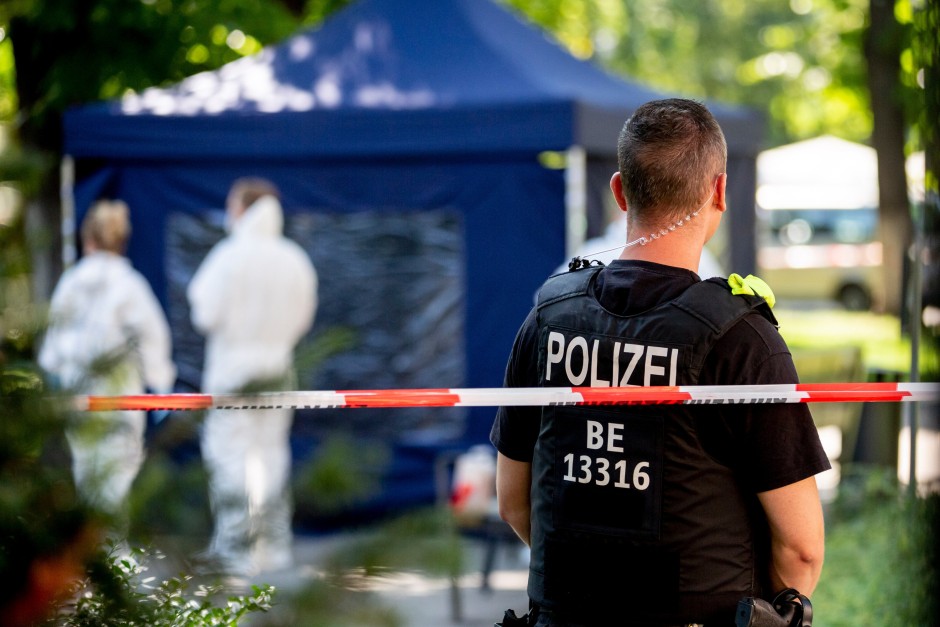 EAccording to a Spiegel report, a Russian diplomat was found dead in Berlin. As the magazine reported in advance on Friday, police officers discovered a lifeless body on the pavement in front of a building of the Russian embassy in Berlin-Mitte on the morning of October 19. The man had apparently fallen from an upper floor of the embassy complex. Resuscitation attempts by rescue workers who were called were unsuccessful.

According to Der Spiegel, the 35-year-old man had been accredited as the second embassy secretary in Berlin since the summer of 2019, according to an official list of diplomats. He is said to have been viewed by the German security authorities as a disguised employee of the Russian domestic secret service FSB.

He is also said to have been related to a senior official in the second directorate of the FSB. Among other things, the department is responsible for combating terrorism in Russia and is linked by Western intelligence services to the so-called Tiergarten Murder, in which a Georgian exile was shot in Berlin in the summer of 2019.

According to information from the magazine, the Russian embassy should not have approved an autopsy on the diplomat’s body. From security circles it is said that the circumstances of the alleged fall and the cause of death are “unknown”. Since the dead had diplomatic status, the public prosecutor could not initiate a death investigation.

It was also unclear whether there were indications of third-party negligence. The diplomat’s body has since been brought to Russia. At the request of the magazine, the Russian embassy spoke of a “tragic accident” that was not commented on for “ethical reasons”.