Tens of thousands expected at the demonstration in Glasgow – Thunberg speaks

There is no shortage of announcements at the world climate summit. But activists doubt that this will be followed by great deeds. They now want to carry their protest in droves onto the streets of Glasgow.

Glasgow – Almost a week after the start of the World Climate Conference, tens of thousands of people are expected to attend a large-scale demonstration for more climate protection in Glasgow on Friday (12 noon CET).

After a march through the city center, the founder of the climate protection movement Fridays for Future, the Swede Greta Thunberg, will give a speech on George Square in the afternoon (around 3 p.m.). Vanessa Nakate, a climate justice activist from Uganda, said that the heads of state and government signed a number of agreements this week. “But we know that is not enough.” Protests like these put enormous pressure on those in power.

The next demonstration will follow on Saturday in Glasgow, which the organizers expect to attract more than 100,000 people. Thunberg, Nakate and the Scottish rapper Loki are also talking here. It also includes farmers, trade unions, religious groups, anti-racist activists, indigenous groups and local community groups, as it was said. The protest is part of a global day of action that organizers estimate will bring hundreds of thousands to the streets in more than 200 cities around the world.

There has already been a lot of creative protest around the conference site in Glasgow in recent days: Activists from the Ocean Rebellion group demonstrated on Thursday as larger-than-life, bloody fish against the pollution of the world’s oceans, while giant Pokémon figures called for a quick end to coal-fired power generation in Japan . Previously, some protesters had already disguised themselves as Boris Johnson, Vladimir Putin, Angela Merkel and other state leaders who were playing a deadly game with the planet in the style of the Netflix series “Squid Game”. 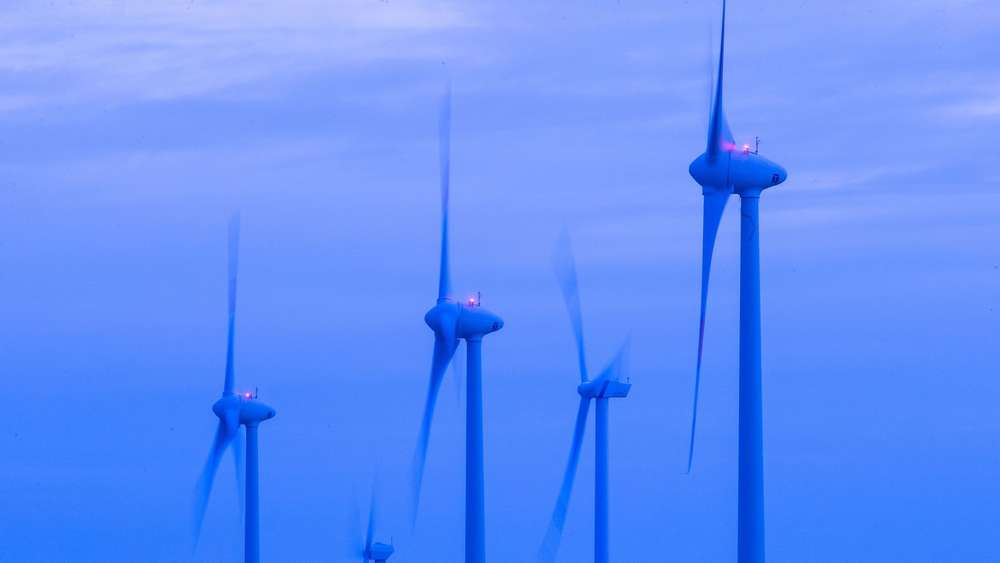 Rising energy prices are currently a perennial issue in the EU. Some member states blame the climate targets for high electricity prices – others protect them.

On the Day of German Unity, Federal Council President Reiner Haseloff promoted joint ideas and projects to bring East and West together. “Mentally and structurally, the unity is not yet complete,” said the Prime Minister of Saxony-Anhalt on Sunday at the central ceremony for the 31st anniversary of German unification on October 3, 1990.

75 years of justice in North Rhine-Westphalia: Justice Minister thanks the British

NRW Justice Minister Peter Biesenbach (CDU) thanked Great Britain for its contribution to the creation of a constitutional state in North Rhine-Westphalia. The challenges in 1946 were incomparable, said Biesenbach on Tuesday in Düsseldorf: “The state organization and the law had reached a” zero hour “. And there were dark shadows over a new beginning.

75 years of justice in North Rhine-Westphalia: Justice Minister thanks the British

Greta Thunberg also took part in several protests and events during the summit and repeatedly expressed criticism that voices from the global south, which is particularly affected by climate change, are not heard enough. “This is no longer a climate conference,” she tweeted on Thursday. “This is a greenwashing festival of the global north.” Due to the different access to corona vaccines as well as travel restrictions and visa rules, a trip to Glasgow was impossible for many interested parties.

In Scotland, around 200 countries are struggling to find out how the goal of limiting global warming to a tolerable level of a maximum of 1.5 degrees can still be achieved. According to the plans submitted by the states up to the summit, the world is heading towards 2.7 degrees with its current plans – with catastrophic consequences. The planned end of the conference is November 12th. dpa