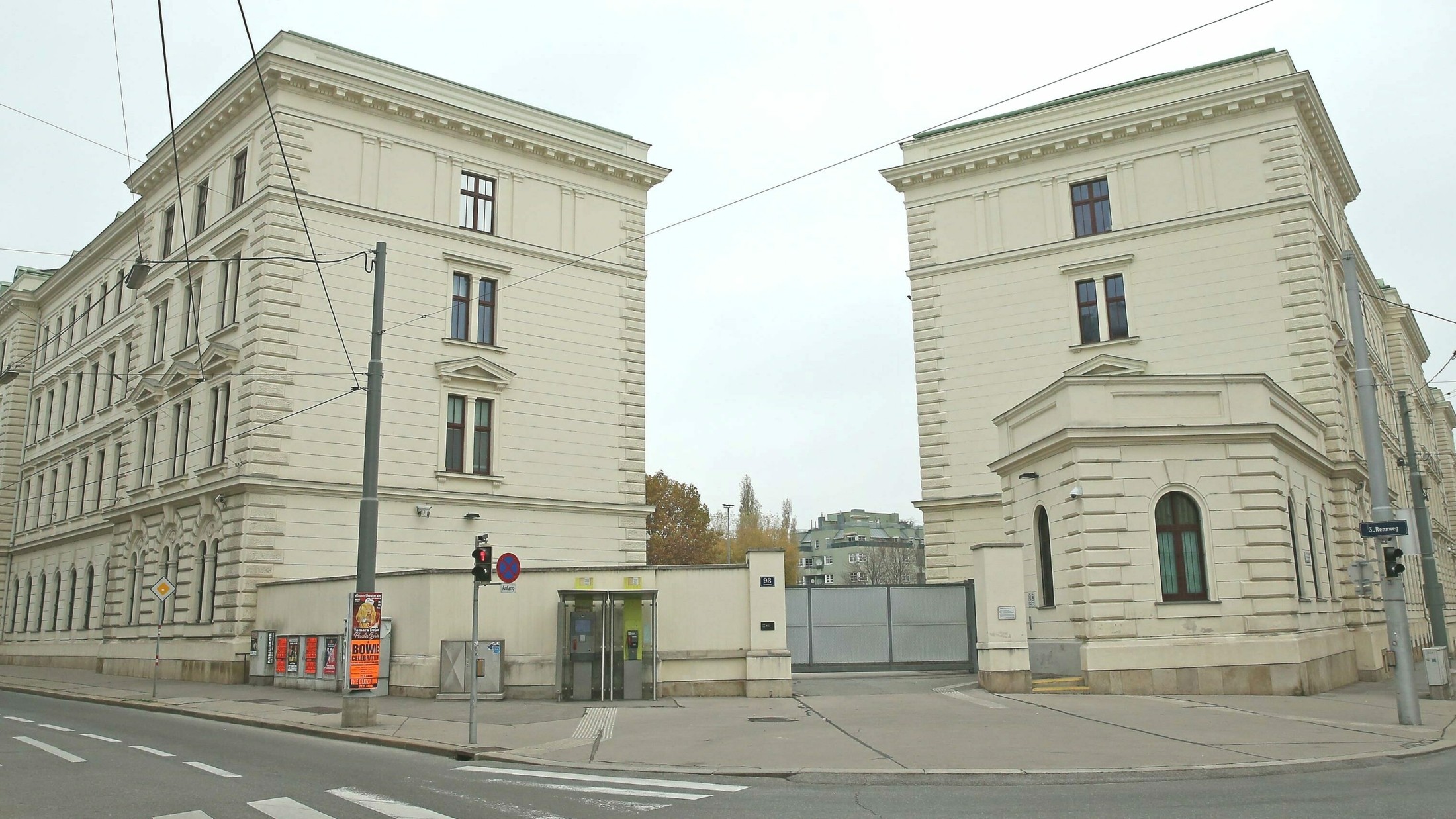 A trial of the aftermath of the BVT affair will begin next Thursday at the Vienna Regional Court. The former head of counter-espionage, a BVT group leader and a private person are accused. Nothing remains of the original suspicions that led to a raid on the premises of the Federal Office for the Protection of the Constitution and Counterterrorism (BVT) in February 2018 – later declared unlawful by the Vienna Higher Regional Court.

After several years of investigations, the initially alleged disclosure of blank North Korean passports to the South Korean secret service was not confirmed, nor was the data deletion carried out in a prominent law firm, for which the BVT’s house search had been carried out. The subject of the process are now “chance finds” that were found during the evaluation of the secured data carriers.

Expense reports and observations
The ex-chief of espionage is accused of having had delegations from North Korea or China observed in eight cases without informing the legal protection officer about these events. Furthermore, he is said to have falsely declared consumptions in pubs as being in the interests of the service and thus wrongly charged expenses. The damage quantified by the WKStA: 700 euros. The charge is abuse of office and the penalty is between six months and five years.

Originally, the negotiation should have started next Monday. However, the presiding judge has not yet fully recovered from an illness – it is not Covid-19 – so it will start a little later. There should be a total of four days of trial, with the first witnesses summoned for November 12th. The presumption of innocence applies to the three defendants.

FLAM, the alternative to plastic hides in nature