Where is the protection for the elderly? 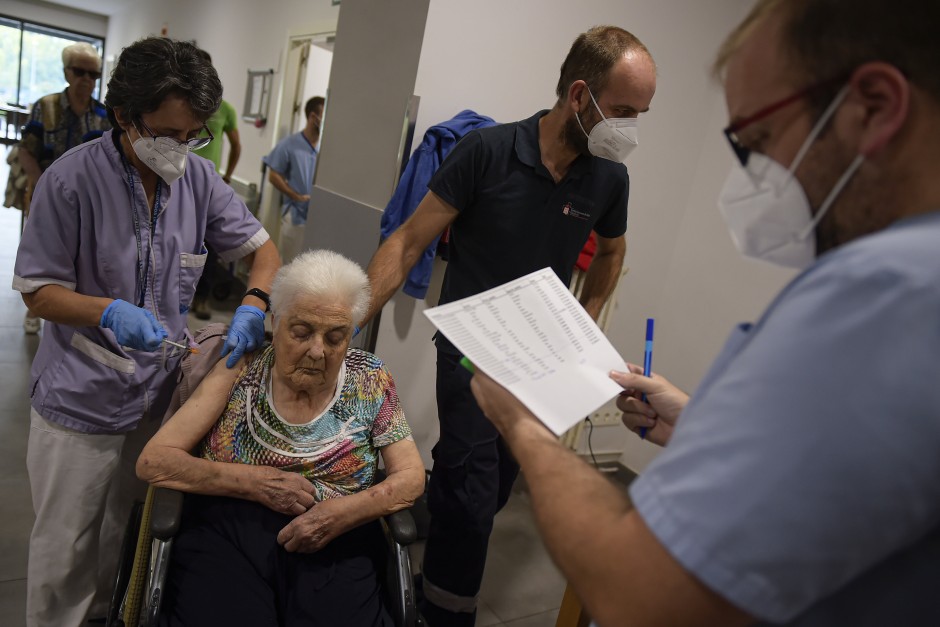 EIt is hard to believe that after twenty months of a pandemic and despite huge stocks of vaccines, politicians are unable to effectively protect the particularly vulnerable group of older people from serious illness and death from the coronavirus. Even in the first wave of infections in old people’s and nursing homes, thousands of residents died an often excruciating and lonely death due to missing or missing mandatory tests by visitors and staff.

Now, in the fourth (!) Corona wave in care facilities, many older people are dying who thought they were safe after two vaccinations. Although the Minister of Health and Prime Minister had already agreed in August that booster vaccinations for this group should be given on a large scale in autumn because of the decreasing vaccination protection, far too little happened.

So far, only a good 2.3 million have received the third injection, although currently more than ten million, especially those over 70 years of age, urgently needed a vaccination boost. However, there has not yet been a vaccination campaign coordinated with the doctor’s practices with invitations for the affected twice vaccinated. Ironically, on the day with the record high number of infections, Health Minister Spahn and doctors’ associations finally announced a uniform approach. Virologists had warned in the summer that there would be a pandemic for the unvaccinated.

This also means that, despite all the appeals and education, far too many nurses are still not vaccinated. Even with daily testing, they endanger the health and life of the people entrusted to them. In France and Italy there has long been a compulsory vaccination for medical and nursing staff, in Germany politicians have so far shied away. Baden-Württemberg’s Prime Minister Kretschmann has now been the first leading politician to advocate compulsory vaccination. It’s late, but not too late.