“With good will” – Metaller: Fifth round should bring a breakthrough 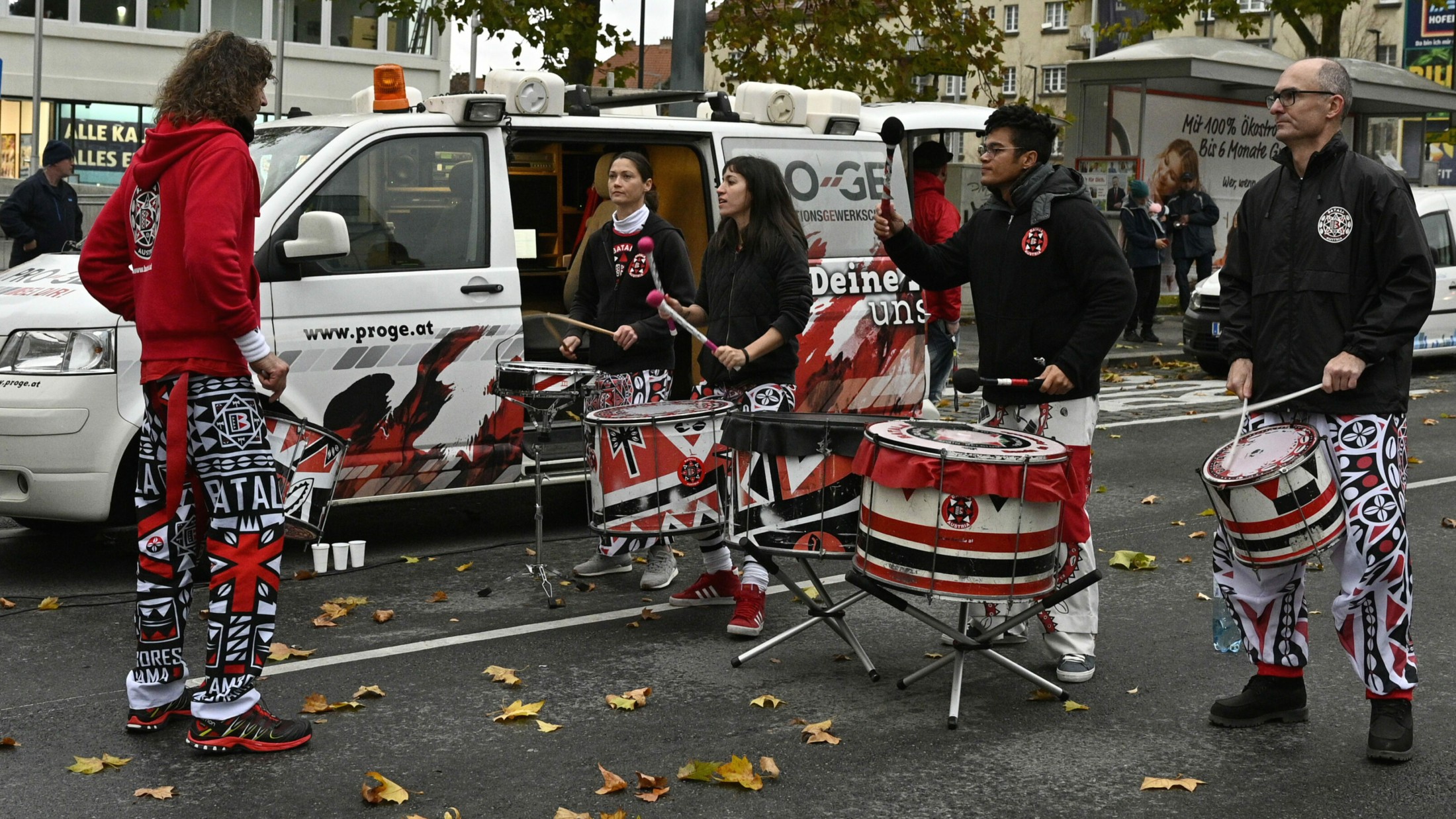 After three-day warning strikes in the metal industry, the fifth round of negotiations on the collective agreement (KV) 2022 for the metal technology industry will begin on Saturday. This time the bargaining place is not – as usual – the Chamber of Commerce in Vienna, but an inn in Eugendorf in the state of Salzburg. Start is at 1 p.m. On Friday, the workers propagated the resumption of negotiations as a stage victory they had achieved.

The employers under chairman Christian Knill, in turn, said that “with good will”, “a fair deal” would be possible on Saturday. The social partners have already come closer to one another.

High inflation makes agreement difficult
It was already clear in advance that this time it would take much longer for the social partners to reach an agreement – last year there was only one round of talks. The current high inflation of 3.3 percent, a ten-year high for September, makes an agreement difficult, because traditionally the inflation rate of the past twelve months is used. This was 1.89 percent. This as a basis for negotiations is far too little for the employee representatives at PRO-GE and GPA.

Without agreement, the strikes will be extended
The trade unionists reported around 350 warning strikes this week. “One of the strike goals – namely the return of employers to the negotiating table – was thus achieved,” said negotiators Rainer Wimmer (PRO-GE) and Karl Dürtscher (GPA). “It is now the employers’ turn and they have to make an offer that can be concluded. If there is no agreement at the negotiation, the strikes will be extended next week, ”emphasized the trade unionists on Friday.

AK OÖ calls for “strong plus”
Help for the employee representatives came on Friday from the Chamber of Labor (AK) Upper Austria. After two lean years, the economic upswing must lead to a “strong plus” in wages and salaries, according to AK-OÖ President Johann Kalliauer. Compared to the pre-crisis level in the first half of 2019, the median gross income in Upper Austria in real terms – price-adjusted – is only around two percent higher.

“Even if stabilizing measures such as the Corona short-time work were able to limit wage losses, the average incomes in individual industries, for example in vehicle construction (minus 3.4 percent), have declined considerably,” Kalliauer calculated in a broadcast.