According to the JHU, there have been 250 million confirmed corona infections since the beginning of the corona pandemic. More than five million people have died in connection with Covid disease.

Washington – The number of coronavirus infections detected worldwide has risen to more than 250 million since the pandemic began. That came out on Monday from data from the Johns Hopkins University (JHU) in Baltimore.

The 200 million infection mark was reached in early August. More than five million deaths related to infection have been reported worldwide to date. Experts assume higher numbers of unreported cases for both infections and deaths.

The Johns Hopkins University website is regularly updated with incoming data and shows a slightly higher level than the official figures from the World Health Organization (WHO). In some cases, however, the numbers have also been revised downwards. The WHO last counted 248.5 million confirmed infections worldwide. According to the WHO, the number of corona vaccination doses administered worldwide is now around seven billion. 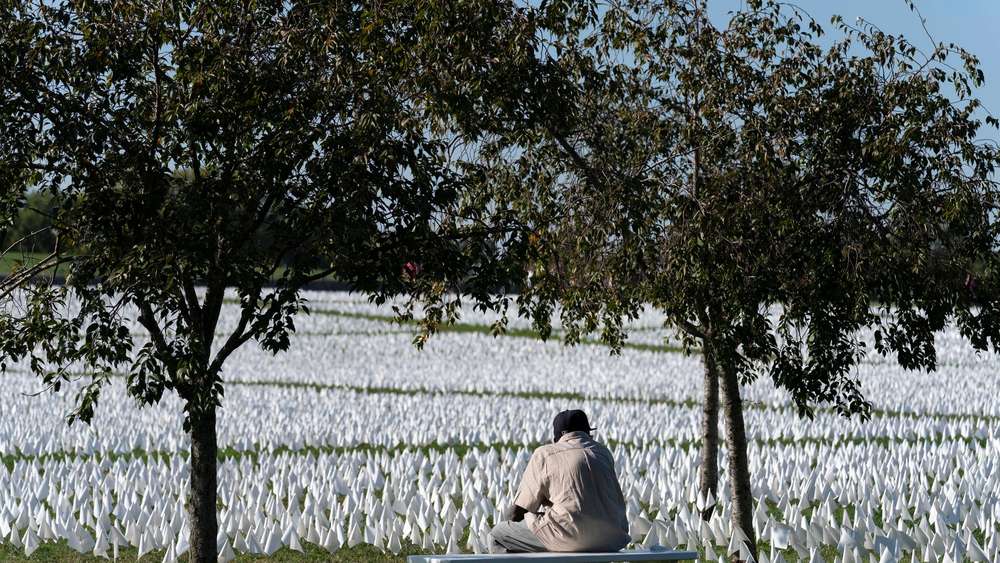 It was not until June that the USA exceeded the 600,000 corona death mark. Since then, another 100,000 have been added – more than 1,000 people lose the fight against the virus there every day. 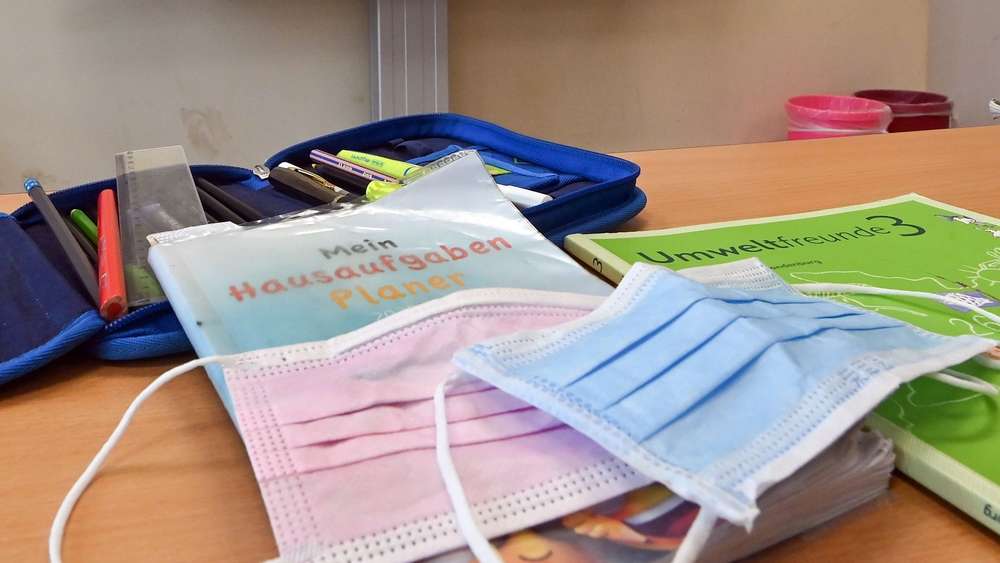 The Robert Koch Institute reports 3088 new corona infections within one day. The seven-day incidence increases somewhat and is 64.7. 64.7 percent of the population are now fully vaccinated.

Further decrease in the corona incidence in Saarland

The number of new corona infections in Saarland has risen by 52 within 24 hours. The number of new infections per 100,000 inhabitants within a week, the so-called seven-day incidence, fell to 42.9, as can be seen from the data from the Berlin Robert Koch Institute on Sunday (as of 3.10 a.m.). On Saturday the value was 43.2.

Further decrease in the corona incidence in Saarland