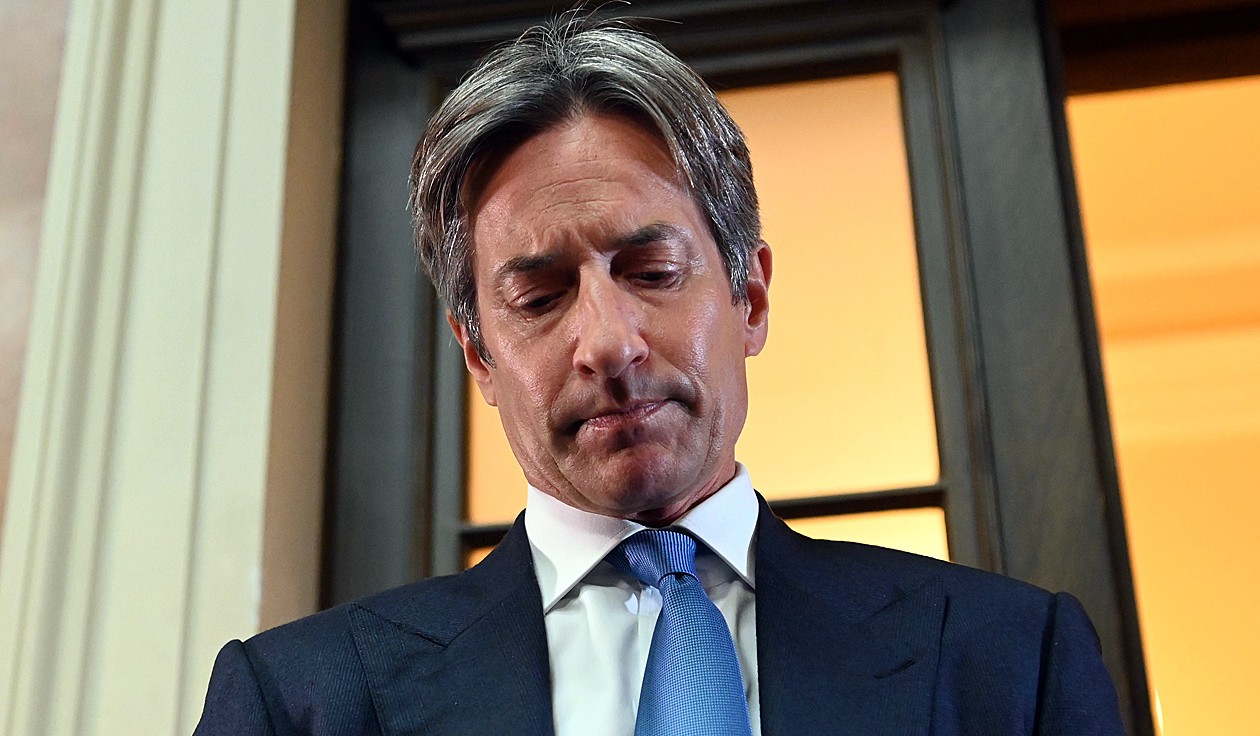 The Higher Regional Court (OLG) Vienna has rejected the application of ex-finance minister Karl-Heinz Grasser in the Buwog proceedings. In the defendant’s application, the lack of a written copy of the judgment was criticized. Despite the relatively long time since the oral judgment was announced on December 4, 2020, there was no default due to the extensive proceedings, according to the OLG. The decision is not contestable. Grasser’s lawyer sees a “wrong decision”.

It should be taken into account that the entire file consists of 241 volumes with almost 5,000 parts, that the main hearing took place on 168 days and that the minutes of the proceedings comprise a total of over 16,000 pages, the Vienna Higher Regional Court said in a broadcast on Monday.

The testimony of 15 defendants and around 150 witnesses should be appreciated. “In the case of the claim to draw up the judgment carefully, the time taken up to now is justified in the present special individual and exceptional case.”

Grasser wanted a written judgment within four weeks
At the beginning of September, the lawyers of the main defendant, ex-Finance Minister Grasser, filed an application to set a deadline, requesting that the OLG instruct the Vienna Regional Criminal Court to issue the written judgment within four weeks. The second defendant, Walter Meischberger, had also applied for a time limit. The application had been submitted to the first court, judge Marion Hohenecker had forwarded the application to the Higher Regional Court Vienna with her statement on September 28.

Grasser’s defense attorney Manfred Ainedter announced that this decision “unfortunately fits seamlessly into a number of wrong decisions in this endless process”. He is now putting his hope in the higher instance: “We have the well-founded hope that the Supreme Court, as the highest court, will take up the errors in the first instance proceedings in addition to the procedural errors.” Otherwise, the Austrian legislature will have to think about it, analogous to the German Legal position to include a maximum period for the written execution of the judgment in the law, reinforced by a nullity sanction.