The 69-year-old Walter-Borjans has announced his retirement from the SPD party leadership. His co-chair Esken, however, already has a successor in mind. A proposal is to be made today.

She has been working closely with the SPD general secretary for many years, said Esken in the ARD “Morgenmagazin”. The 43-year-old is an “architect of the renewal of the SPD” and she values ​​him very much. “In so far this is a constellation that I can very well imagine.”

The SPD leadership wants to create clarity about its future party leadership today. The incumbent chairmen Esken and Norbert Walter-Borjans would like to submit a proposal to the board in the morning. The 69-year-old Walter-Borjans has already announced his retirement, while the 60-year-old Esken wants to compete again. It is expected that it will remain with a dual leadership and that Secretary General Klingbeil will also apply.

The Rhineland-Palatinate CDU state chairwoman and deputy federal chairwoman Julia Klöckner calls for a “programmatic renewal” in the CDU. The state party conference will be postponed until next year. 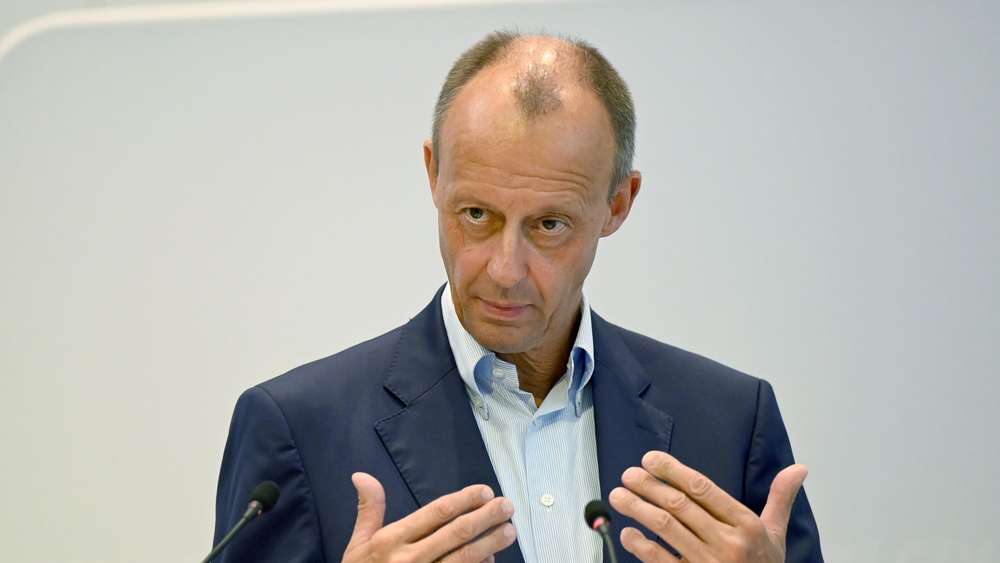 The former Union parliamentary group leader Friedrich Merz has already stood twice for the party chairmanship at CDU federal party conventions – and could not prevail. Will he run again?

Of course, it would also be exciting to work as a minister in a future coalition, said Esken on ARD about her decision to apply for the party chairmanship again. But in the past two years she has also “shown effectiveness” as party leader.

As an election campaign manager, Klingbeil played a decisive role in the SPD’s victory in the federal elections. Walter-Borjans had declared when he announced that he was going to retire that young people should now take the helm. The SPD leadership is to be elected at a party congress from December 10th to 12th. dpa