Göring-Eckardt: “The result counts, not the date”

The SPD, FDP and the Greens are currently in coalition negotiations. But this could take longer than announced, said Greens parliamentary group leader Göring-Eckardt. The result has to be right.

Berlin – Green parliamentary group leader Katrin Göring-Eckardt does not rule out that the coalition negotiations with the SPD and FDP could take longer than planned. One tries very hard, Göring-Eckardt assured on Monday in the ARD “Morgenmagazin”.

“But the result counts and not the date.” You try everything to make it happen. But not only at the World Climate Conference in Glasgow, but also at the coalition negotiations in Germany, the result must be right.

The coalition negotiations between the SPD, the Greens and the FDP are entering a first decisive phase this week. The 22 working groups should work out their positions by Wednesday. Several Green politicians were already dissatisfied with the progress made in the talks. In this context, party leader Annalena Baerbock had mentioned the modernization of administration and school policy in addition to climate protection.

How useful are referendums? Tübingen’s mayor Palmer had one carried out and had to accept a setback for a project he favored. Other municipalities do not believe in this type of citizen participation. 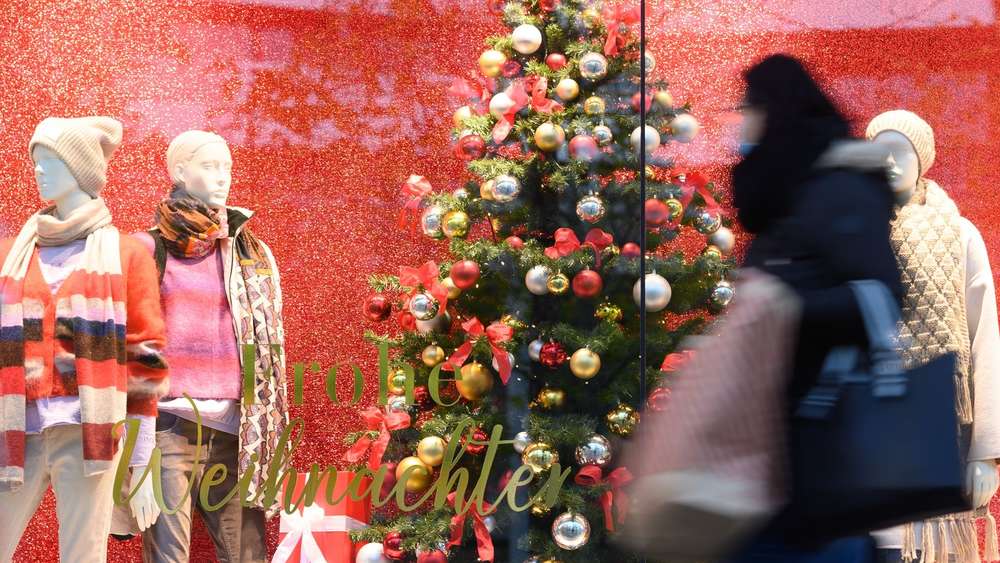 Finding Christmas presents could be difficult

Various manufacturers warn of delivery problems in the Christmas business. This applies particularly to electronics. But there is also a risk of bottlenecks in other goods that are often given away at festivities.

Finding Christmas presents could be difficult

Baden-Württemberg’s transport minister Winfried Hermann (Greens) told the “Süddeutsche Zeitung” (Monday) that the three parties were still quite far apart on questions about transport, but also on other issues such as climate protection. “I believe that all sides have to make it clear again: If we do not get together on climate protection in the next few days, there is a risk of new elections,” warned Hermann. “Nobody can want that.”

The SPD chairman Saskia Esken, however, expressed confidence that an agreement could be reached. “All in all, it is not surprising that when three such different parties with different origins and traditions now form a coalition or negotiate, there are also points where one does not immediately agree,” she said in the ARD “Morgenmagazin” .

One tries very hard not only to find compromises that smell like formula compromises, “but above all that go forward”. This of course includes stopping climate change. Esken emphasized that she was very confident that solutions would be found in this area. She also assumes that Olaf Scholz will be sworn in as Chancellor at the beginning of December. “I’m very convinced of that.” Dpa