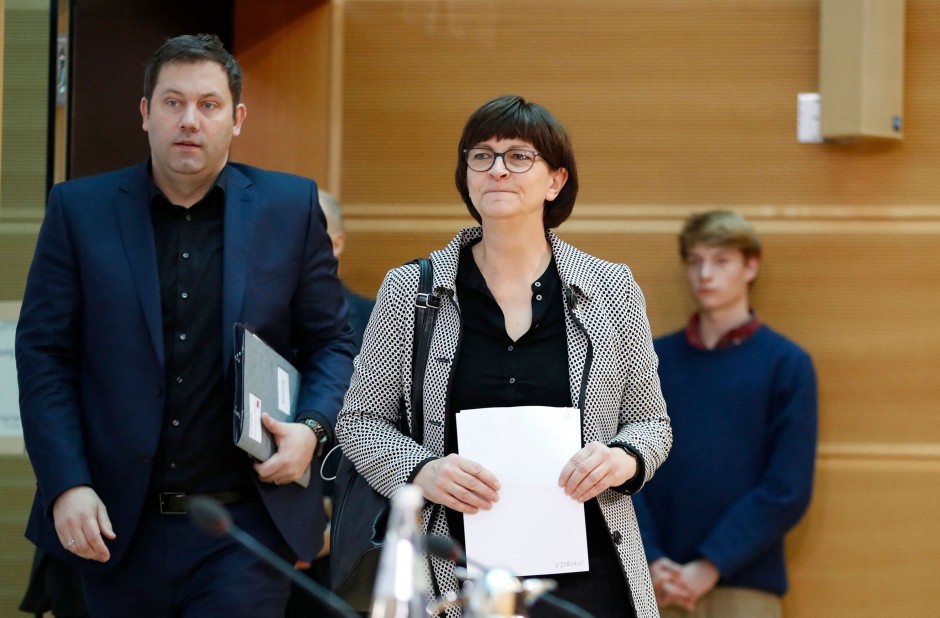 Dhe SPD presidium proposes the previous co-chair, Saskia Esken, and the previous general secretary, Lars Klingbeil, as new party leaders. According to information from several media outlets, the presidium unanimously agreed on Monday to make a corresponding proposal to the SPD executive committee. Klingbeil had previously declared his willingness to run for office. The dual leadership is elected at an SPD party conference in early December.

The replacement had become necessary because the previous co-chairman Walter-Borjans had announced his withdrawal from the party leadership. Esken, however, had made it clear that she wanted to compete again. As Secretary General, despite some setbacks and persistent defeats in elections, Klingbeil succeeded in stabilizing the party together with the two chairmen and nominated Olaf Scholz as candidate for Chancellor. At least in the SPD, the opinion is widespread that without the support of the three Scholz would not have been able to gather the long-divided SPD behind his candidacy. In the federal election campaign, Klingbeil was also the campaign manager, defending his own constituency with 47.6 percent of the first votes.

Esken, in turn, could not win their direct constituency in the Swabian Calw and the surrounding area again. Nevertheless, she is considered to be one of the pioneers of the SPD’s success and enjoys a good reputation among the grassroots. Kevin Kühnert is named as a possible Secretary General, among others. But there are also voices in the party who demand that a woman should take over the office.