Musk’s poll on Twitter hides a tax bill of 13,000 million 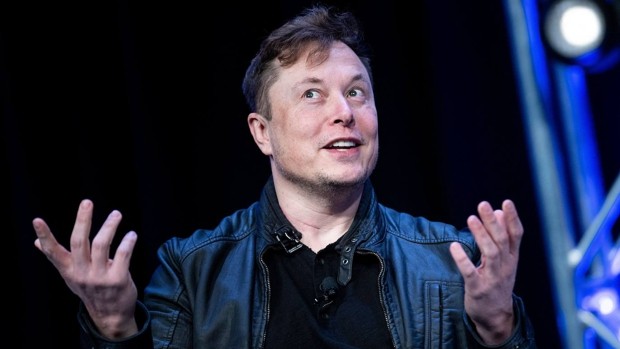 Elon Musk, the CEO of Tesla Motors, lives subscribed to the controversy on Twitter. The tycoon once again raised one of his customary dust clouds on the social network last weekend, when he put to a vote among his followers whether or not he should get rid of 10% of the titles he owns from the electric vehicle manufacturer. The sale has ended up being backed by 57.9% of the more than three and a half million Internet users who participated.

“I will stick to the results of the poll, whatever the result,” promised the South African before the close of the vote. In 2018, he was forced to leave the Tesla presidency after the SEC, the North American equivalent of the CNMC, accused him of manipulating the share price for a message on the social network.

The first consequence of the vote was that the value of the company’s securities fell 7% yesterday at the opening, although the fall moderated throughout the day. According to Bloomberg, Musk owns 17% of Tesla’s outstanding shares, which are currently worth $ 208.37 billion, about 180,000 million euros. He is currently the richest man in the world, also thanks to his participation in the space exploration company Space X. Only so far this year Tesla’s shares have appreciated more than 70%.

The poll was initially interpreted as a response to the latest proposal from the US Democratic Party. The president’s party Joe Biden It is inclined to increase the tax burden on the richest by increasing taxes on their shares, which are usually only levied when they are sold. “I do not receive a cash salary or a bonus from anywhere. I only have shares, so the only way to pay taxes personally is by selling shares, “the manager seemed to confirm in a new message on the social network, in which he has almost 63 million followers.

However, as revealed by the North American network CNBC, regardless of the result of the vote, the tycoon was going to be forced to sell a significant part of his Tesla titles. In the coming months Musk faces a tax bill of $ 15 billion, some 13,000 million euros, before being able to make effective a package of options that he received in 2012 as part of a compensation plan, which must be executed before next August.

Nine years ago, Musk received 22.8 million call options in Tesla stock at $ 6.24 a share. Now the price is about 1,222 dollars, which implies a profit for the South African of 28,000 million dollars, about 24,000 million euros, from which a mouthful of 54.1% would have to be deducted from the treasury.

“It’s a tax time bomb,” the tax advisor confirmed to The New York Times Brian Foley, an expert in executive taxation, who assured that “I can’t think of any way I can pay it.” “I have a lot of options that will expire early next year, so … a big block will be sold in the fourth quarter, because I have to do it or they will expire,” Musk himself said in September, at the Code conference of the company.