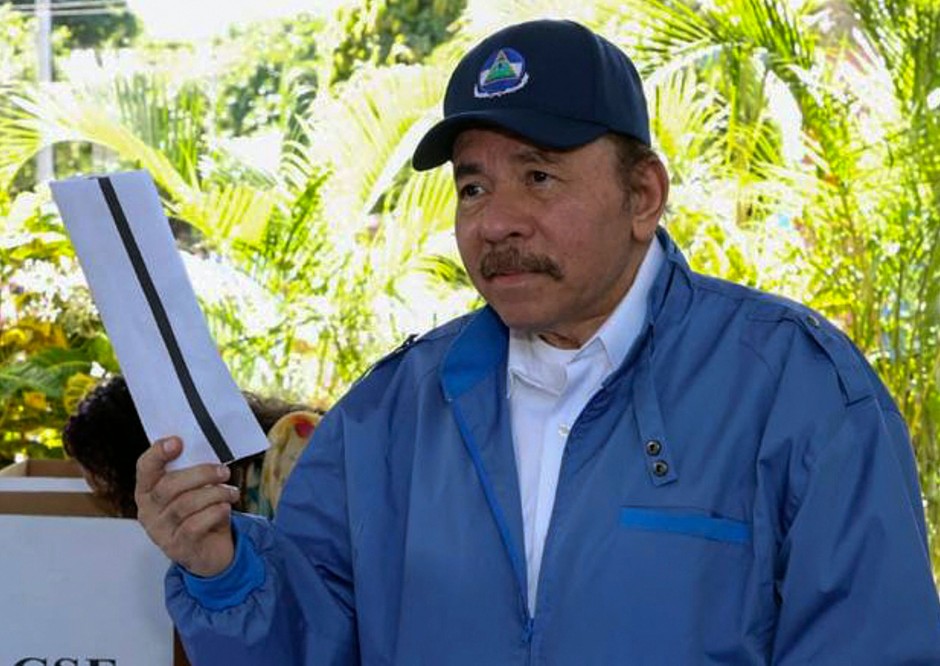 NAccording to official information, icaragua’s head of state Daniel Ortega was confirmed in his office with a clear majority in the controversial presidential election. According to the result of the counting of almost 50 percent of the votes published on Monday night (local time), Ortega was 75 percent.

The former guerrilla leader, who had ruled for 14 years, had several leading opposition politicians arrested in the months leading up to the election, preventing them from running for the presidential election.

Instead of promising opponents, five largely unknown candidates faced Ortega. Critics accuse the head of state of having developed an increasingly authoritarian and repressive style of government over the years. Constitutional regulations limiting the presidential term of office have been abolished.

The election was accompanied by massive criticism from home and abroad. According to a report in the online newspaper “Confidencial”, voter turnout was low. With a few exceptions, there were no long lines or other large crowds, it said. Opposition members who had to leave the country due to repression had called from exile to boycott the vote.

US President Joe Biden called the vote on Sunday a “farce”. All available “diplomatic and economic means” will be used to hold President Daniel Ortega and his wife and Vice-President Rosario Murillo accountable. The government of neighboring Costa Rica also said on Sunday that it would not recognize the election because it did not take place under democratic conditions.

Ortega described the election in a speech broadcast on state television as a sign that the majority felt committed to peace. Once again he described opposition members who took to the streets against the government in 2018 as “terrorists”. According to the Inter-American Commission on Human Rights, 328 people were killed in the protests, most of them by security forces and paramilitary groups affiliated with the regime. Tens of thousands fled into exile.