“Simply not an option” – NEOS demand a “guarantee against lockdown” 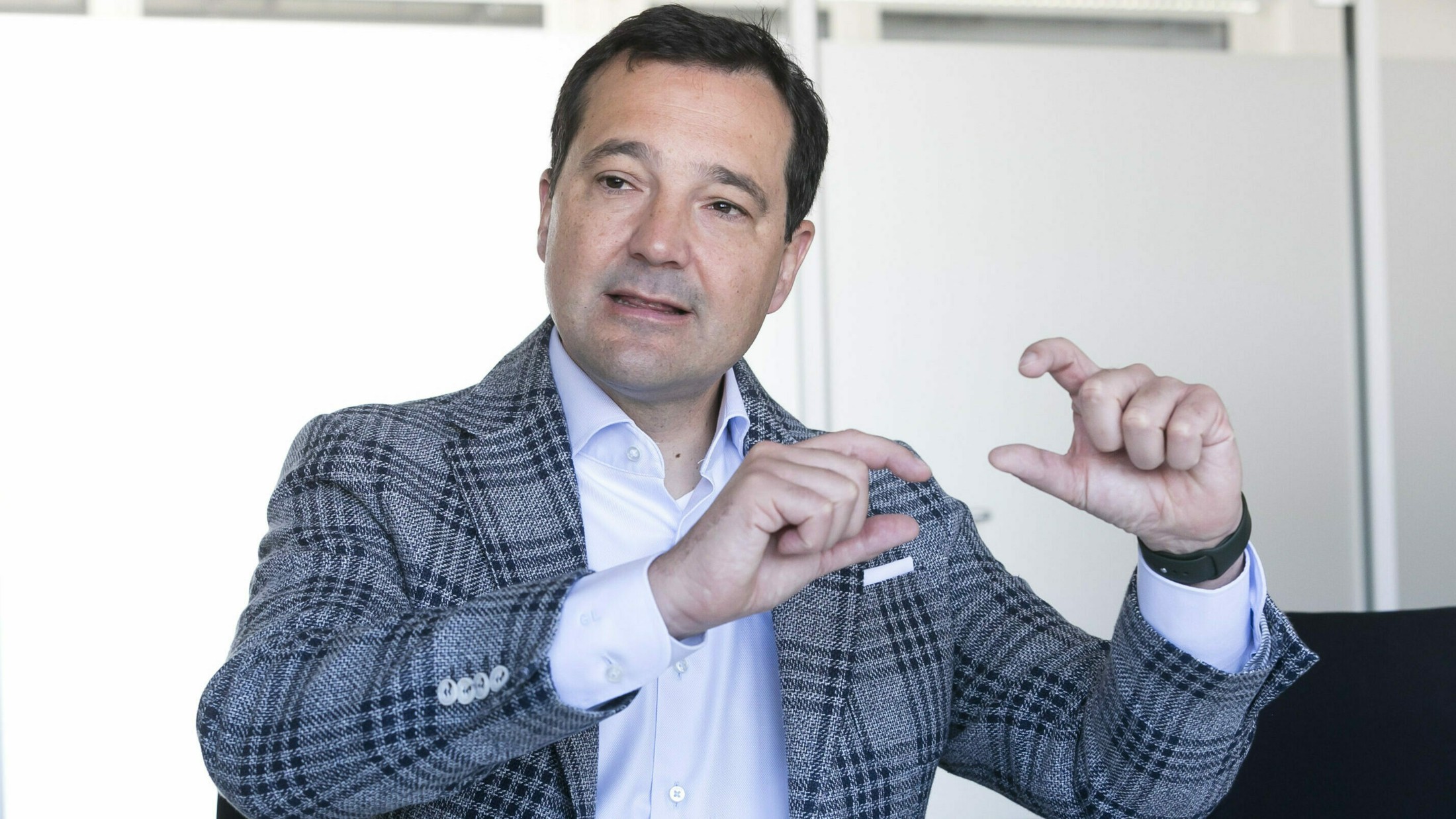 On Monday, in the light of the exploding corona numbers, the NEOS demanded a “guarantee” from the federal government against a renewed lockdown for those who have been vaccinated and those who have recovered. “A lockdown for vaccinated people should simply no longer be an option,” said NEOS economics spokesman Gerald Loacker. SPÖ leader Pamela Rendi-Wagner, in turn, criticized the federal states and pushed for central control.

Not only that there are blatant differences and a “patchy carpet” among the federal states, the SPÖ boss also expressed a lack of understanding in the Ö1 “Mittagsjournal” about the fact that some countries were unprepared for the vaccination rush over the weekend. A central control is needed to increase the vaccination rate, said Rendi-Wagner, who once again promoted a “national vaccination week” organized by the federal government. Those who have been hesitant to date would have to be motivated with a specific vaccination date and location. Without a strategy for an 80 percent vaccination coverage, you will not get rid of Corona, so the SPÖ boss: “We cannot live with the sword of Damocles of a lockdown in the long run.”

Emergency brake “much too late”
The NEOS also want to prevent such a situation. The federal government must do everything possible to ensure that the companies can remain open, said Loacker. He pointed out that Vice Chancellor Werner Kogler (Greens) left a lockdown open as the “very last consequence” in the ORF “press hour” on Sunday. Loacker accused the federal government of failing to apply the emergency brake “far too late”. After all, experts had already warned in the summer of the dramatic effects of the far too low vaccination rate, the rapidly increasing numbers of infections and bed occupancy in hospitals.

Even now, after the “much too late implementation of 2G”, the government should “not put its hands in its lap right away,” said the pink economics spokesman. Incentives such as personal vaccination invitations, including for the third stitch, vaccination brochures for every household or a vaccination lottery are necessary to get people to vaccinate.

Social security criticism of planned vaccination letter
The letter in the room to all unvaccinated people, with which they should be informed about their increased risk of a severe Covid-19 course in the event of an infection, has meanwhile met with criticism from the co-chairman of the conference of social insurance institutions, Peter Lehner. In the APA conversation, he described such a letter as “superfluous” and “wasted money”. If so, then a letter would only make sense with a specific vaccination appointment, but in the current situation even that wouldn’t.

The National Council has already decided on a mandate to the umbrella organization of social insurance institutions to write to insured persons who have not yet received a vaccination against SARS-CoV-2 by November 1, 2021 about their increased risk of seriously contracting Covid-19 inform and at the same time show them the possibilities of getting vaccinated free of charge. The decision of the Federal Council is still pending. Lehner assumes that the social insurance companies can start preparing for such a letter on December 2nd.