The star of reggae-pop music 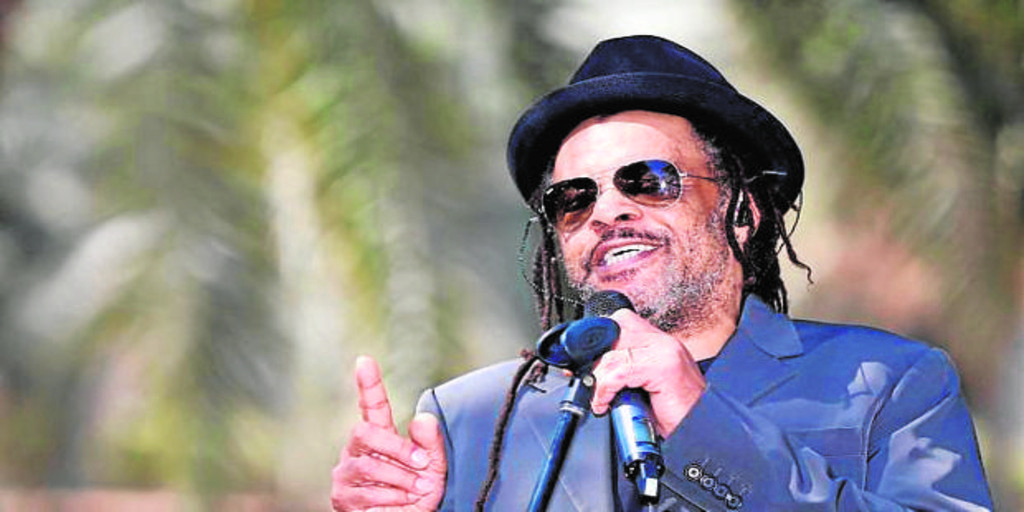 Terence Wilson, founding singer of the British reggae group UB40 who rose to fame in the 1980s with songs like ‘Red Red Wine’, has died at the age of 64 after a rapid illness. The artist, better known by his stage name Astro, broke with the band in 2013 to form his own project, UB40 featuring Ali Campbell and Astro, which has dismissed him with a communicative meaning: “We are completely devastated and heartbroken, for having to tell you that our beloved Astro passed away today due to a rapid illness. The world will never be the same again without him. We ask that your family’s privacy be respected at this incredibly difficult time. ” His old bandmates, who continue to tour under the original name UB40, have given their family their condolences via Twitter.

Astro and the brothers Alistair and Robin Campbell joined the band that James (Jim) Brown, Earl Falconer and Brian Travers just formed in late 1978 in Birmingham (England), and took their name from the form to receive unemployment benefits , called UB40. They quickly overcame those concerns, thanks to the success of a debut album whose title precisely alluded to their drop from the unemployment charts, ‘Signing Off’.

The group was four times nominated for a Grammy, and although it never achieved the coveted award, it swept the singles charts in many countries for several years with the version of Neil Diamond’s’ Red Red Wine ‘, his version of’ (I Can ‘t Help) Falling In Love With You’ by Elvis Presley or ‘I Got You Babe’ with Chrissie Hynde from The Pretenders. In total, they sold more than seventy million records around the world, a phenomenon to which Spain was never alien.

Astro, who was nicknamed that for wearing Dr. Martens ‘Astronaut’ boots, remained highly committed to reggae music until his death. “I’ve had a mission for more than 30 years to try to help popularize reggae music,” Wilson said in a 2014 interview with ‘Reggaeville.’ And all these years later, I’m still on the same mission. Because personally I don’t think reggae is being broadcast enough on mainstream radio. There are many specialized stations, but they are only preaching to the already converted. What we have to reach out to is people who haven’t heard reggae before but who might be interested. They just need someone to show them the way. That’s where we are.

Wilson’s death comes less than four months after the death of UB40’s founding member and saxophonist Brian Travers, who passed away on August 23 after a battle with cancer.