In Ethiopia, rebels are marching towards the capital Addis Ababa. Hundreds of thousands are starving – now the UN is warning of an expansion of the conflict in the East African country.

New York – In view of the escalation of violence in northern Ethiopia, the United Nations is warning of a spreading civil war in the East African country.

“It is all too real that Ethiopia could sink into a widening civil war,” said the UN commissioner for political affairs, Rosemary DiCarlo, at a meeting of the UN Security Council on Monday. The conflict in the northern region of Tigray has assumed catastrophic proportions. “The fighting has brought great uncertainty over the past few days to the future of the country and its people as well as the stability of the region in the Horn of Africa.”

Conflict for about a year

The conflict between the Ethiopian government and rebels of the Tigray People’s Liberation Front (TPLF) has been going on for about a year. With almost 115 million inhabitants, Ethiopia is the country with the second largest population in Africa. The multi-ethnic state, which has long been considered an anchor of stability in the region, threatens to disintegrate as a result of the fighting, and the central government has been weakened.

Prime Minister and Nobel Peace Prize Laureate Abiy Ahmed came to power in 2018 with a promise to reform Ethiopia. He overthrew the TPLF, which had dominated the country for 25 years. In autumn 2020, the TPLF conducted elections in its stronghold of Tigray on its own initiative and attacked a military base shortly afterwards. The head of government started a brutal military offensive with the help of neighboring Eritrea.

But many high-ranking army officers defected to the TPLF, which allowed the rebels to quickly achieve great success. Since the beginning of August, the conflict from Tigray has spread to the neighboring regions of Afar and Amhara. Together with rebels from the Oromo Liberation Army (OLA), the TPLF is advancing on the capital Addis Ababa. A state of emergency has been declared across the country. 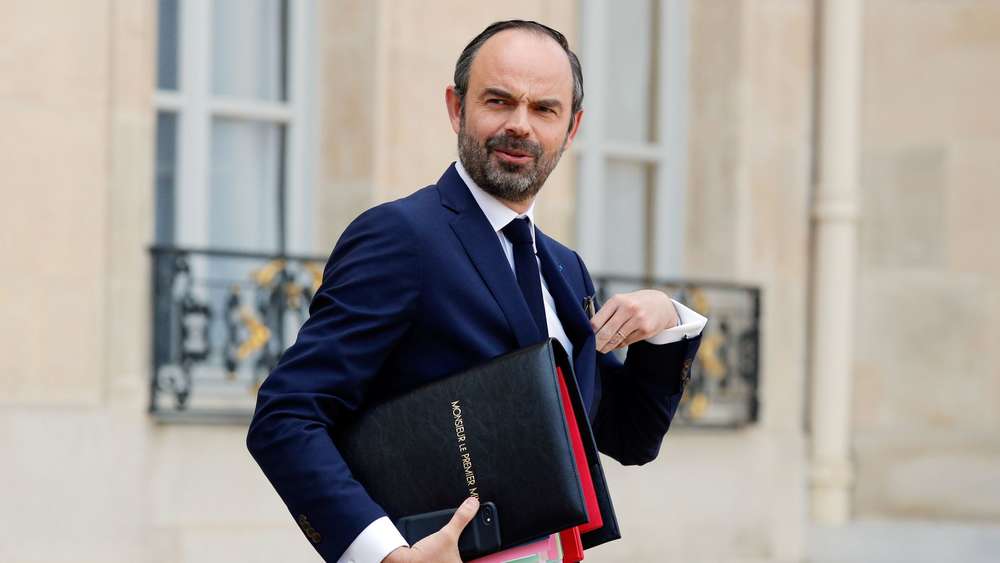 According to Macron, Édouard Philippe wants to secure re-election with the “Horizons” party. Supporters of the president speculate, however, that the popular politician may have selfish goals. 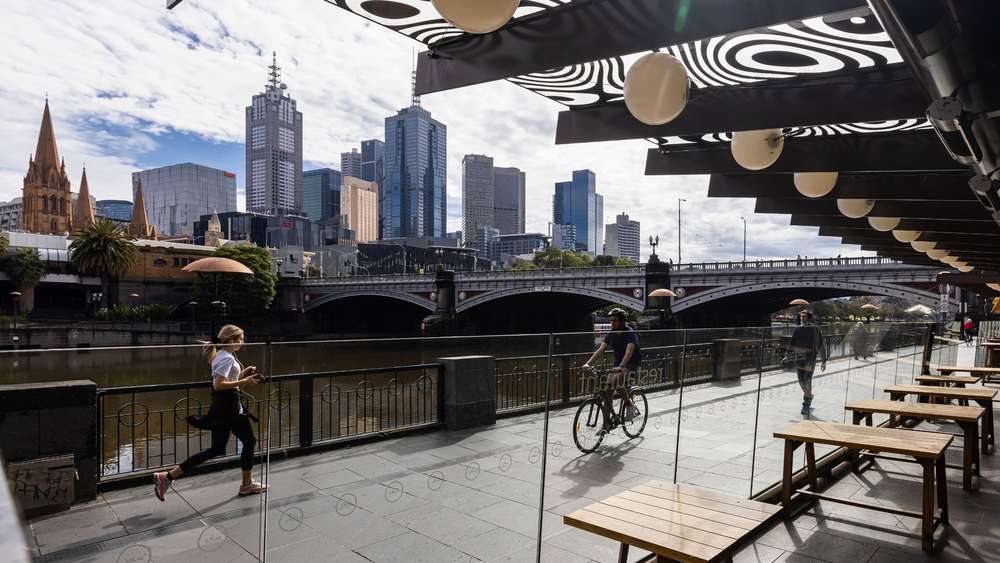 After almost two months of strict lockdown, the nerves in the greater Melbourne area are on edge. Now the metropolis is overtaking Buenos Aires as the city with the longest-lasting curfew. 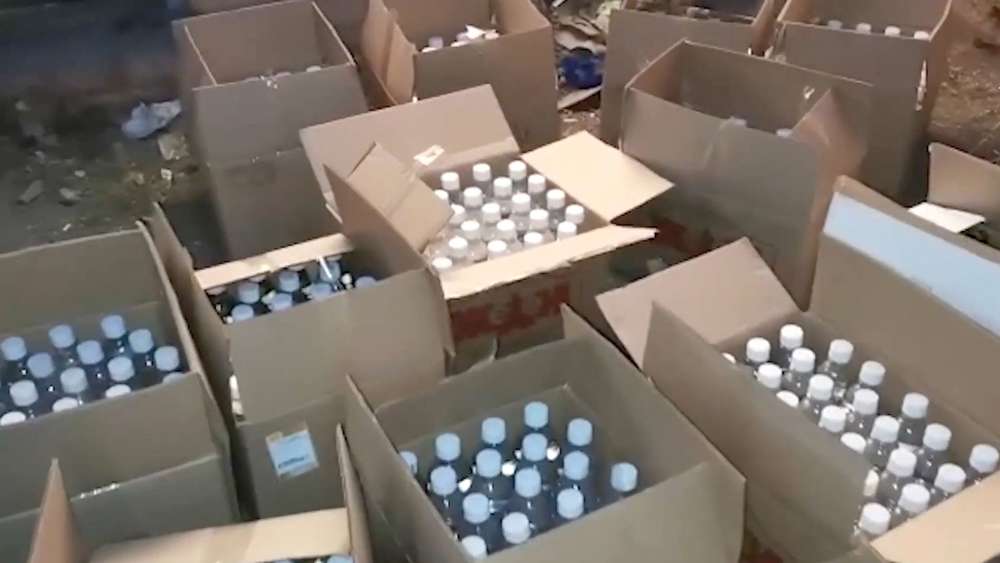 29 dead after mass poisoning with alcohol in Russia

Poisoning occurs again and again in Russia because drinks are made with dangerous industrial alcohol. There have now been many deaths in an incident in the south of the country.

29 dead after mass poisoning with alcohol in Russia

Prime Minister Abiy has come under strong international criticism. He is accused of war crimes and a de facto blockade of Tigray. The conflict has plunged the north of the country into a serious humanitarian crisis. dpa