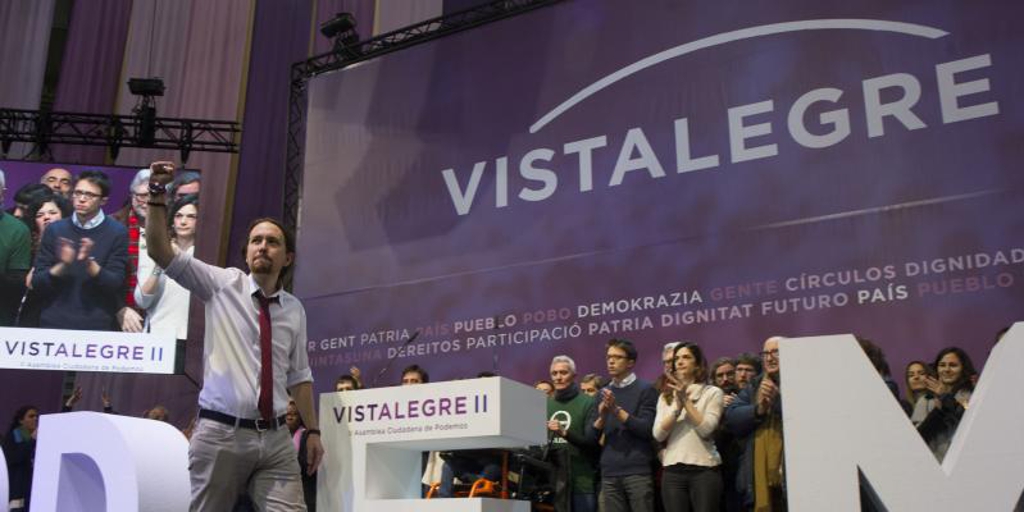 This is reflected in a report dated October 28 to which ABC had access and in which the police unit dissects the Telegram group where, according to Podemos told the judge, the work of that consultant to which the electoral coalition was discussed and shared United We can pay 363,000 euros setting off the alarms of the Court of Auditors. The purple party is being investigated as a legal entity for an alleged electoral crime.

Among the documentation that analyzes

The UDEF contains a spreadsheet called “List of products” that consists of nine columns in which it classifies information about 33 files shared in that chat. The column “niche” stands out, which, according to the report, “Contains information on the target audience” of those campaign materials. It reveals that each group was given a name. The electoral niches of Podemos are classified as: “Undecided”, “sheep” and “precarious-undecided”.

In its analysis, the UDEF delves into the documents, videos and files shared between the Neurona worker Carlos Portillo and the person in charge of the campaign for the services contracted for social networks, the witness Karín Gajardo, who was lent to it. The UDEF crosses that material with the huge documentation provided by Podemos to the same court to try to prove that Neurona did provide the services for which it was hired. Already from those files, the police unit alerted
of dozens of documents that had nothing to do with the electoral campaign of April 2019.

Now, it compares them with those exchanged in Telegram, a total of 57 videos, photos and documents in which it detects “Objective data that show the existence of certain discrepancies” with those contributed to the judge. Specifically, it mentions five that do not appear and 13 that by name, do not match. Identifies 34 files that Portillo would have forwarded from five people identified as Neuron workers of whom “It has not been possible to confirm the existing employment relationship, if any” with the consultant. They consist of another 12 files with unknown origin because they come from accounts that have been deleted.

The relevance of this report lies in the fact that the materials shared between these two people would effectively be those made by Neurona for social networks, the bulk of the assignment. The UDEF complains in this sense that the party has not given you access to your Facebook account, so you have not been able to cross these files with those that were published to compare the data information that would allow to refine who has elaborated what and on what date. It is a question of deciding whether there was a real provision of services and they were by consultant personnel and not by internal party workers.

However, Podemos has been claiming that The tasks went beyond the tangible, as they included strategic campaign consulting, a service whose amount is not so easy to quantify. The judge’s forecast is, once this report is analyzed, to request
an expert who evaluates the amount of work that is considered effectively carried out by Neurona and its quality compared to the cost of training in that campaign. Podemos has appealed this diligence before the Provincial Court.