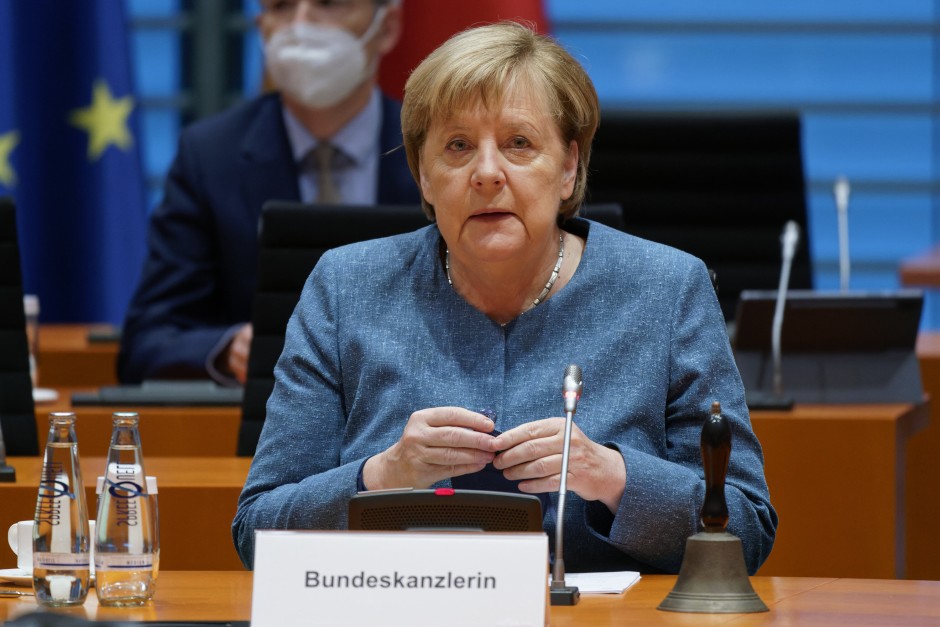 DFrom the point of view of the executive German Chancellor Angela Merkel, Germany has managed to accept hundreds of thousands of refugees from 2015 onwards. In an interview published by Deutsche Welle on Sunday evening, when asked whether “we” had made it, Merkel said: “Yes, we did it. But we were really many, many people in Germany who helped, many mayors, many volunteers, many who still have sponsorships today. ”In the late summer of 2015, Merkel’s sentence“ We can do it ”shaped German migration policy. The Chancellor also spoke of “wonderful examples of successful human developments” among migrants, such as those who had graduated from high school here.

But not everything went ideally, admitted the CDU politician. “And there are also bad incidents when I think of New Year’s Eve in Cologne,” she emphasized. On New Year’s Eve 2015/2016, hundreds of women were stolen, sexually assaulted and, in some cases, raped on Cologne’s Domplatte. According to the public prosecutor’s office in Cologne, the majority of the accused came from Algeria and Morocco. The events in Cologne made headlines around the world.

Merkel described the influx of refugees and the Corona crisis as the greatest challenges of her 16 years in office. With a view to migration, she listed a number of deficits at the international level. “Of course we have not yet managed to address the causes of the flight. We have not yet managed to ensure that Europe has a uniform asylum and migration system. So we do not yet have a self-acting balance between the countries of origin and the countries of arrival. And we still have to do a lot more development aid and legal migration. ”Smugglers“ still have the upper hand ”.