A hammer in the teeth 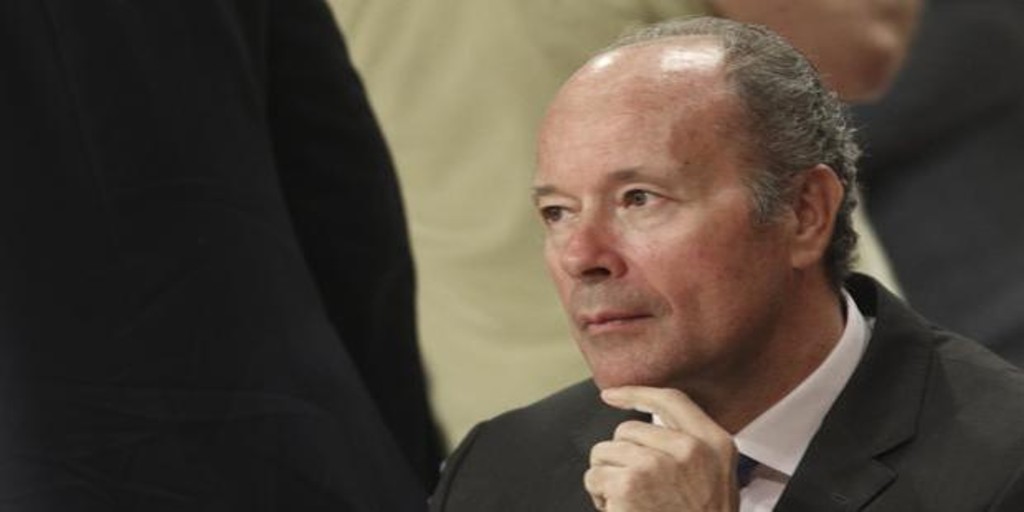 The then Minister of Justice, Juan Carlos Campo, was sunbathing on the beach of Cádiz on July 10 when his phone rang and it was Pedro Sánchez. Campo was unaware that the greatest government crisis since the recovery of democracy was going to be announced in a few hours, and he felt more than secure in his position after having channeled pardons to those convicted of the independence process in Catalonia, obeying direct orders that the president had given him, contrary to his opinion as a jurist so often expressed – always, out of loyalty, in private – and having assumed to what extent he would be remembered for those measures of grace and not for his worth as a magistrate.

The conversation lasted less than a minute, which is how long it took Sánchez to tell him: “Juan Carlos, I’m calling you because I don’t want you to find out from the press. I am going to reshape the Government and I am not counting on you ». The former minister could barely stammer a few words and the conversation ended in an instant, without the president ever thanking him for the services rendered or giving him any explanation for the decision taken. Over time, Sánchez’s environment has explained that Campo’s appointment as Minister of Justice was due to his good relationship with the president of the Second Chamber of the Supreme Court, Manuel Marchena, in the hope that he could intercede to achieve a sentence much softer in the trial on October 1. When he failed to do so, the president considered that his minister had failed him and saw in his dismissal an opportunity to charge him with the death of the pardons, as if they had been a personal initiative, when in fact Sánchez ordered them to get the vote of Esquerra to the Budgets and a certain parliamentary stability. Contrary to the consideration he had had with other beheaded, Sánchez did not offer any honorable outlet to the minister who had most acted against his own principles to serve him.

For this reason, the following Monday he went to the Supreme Court to ask its president, Carlos Lesmes, to re-enter the judicial career. And he said: “I had been dismissed other times” – referring to when he was Secretary of State for Justice between 2009 and 2011, with Zapatero – “but never from such a hammer blow to the teeth.”