The investigative committee set up to investigate the storming of the US Capitol in Washington has summoned senior Trump advisors. Steve Bannon had previously refused to cooperate.

Washington – The Committee to Investigate the Storming of the US Capitol in January has summoned William Stepien, campaign manager for then President Donald Trump.

In addition, the former high-ranking Trump adviser Jason Miller and the former National Security Advisor Michael Flynn will also be available to answer questions from MPs, as the House Committee said on Monday. The summonses and three other people from Trump’s environment at the time are also expected to present a number of documents.

Committee: Bringing Every Detail to Light 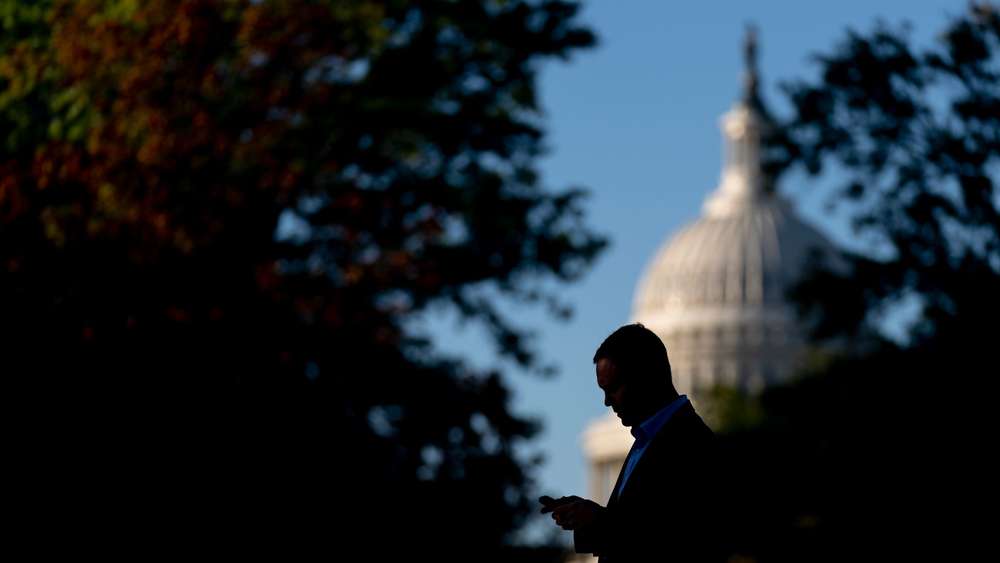 The US president has huge investment plans for his country. But colleagues from his own party, of all people, make life difficult for him when it comes to enforcing them. 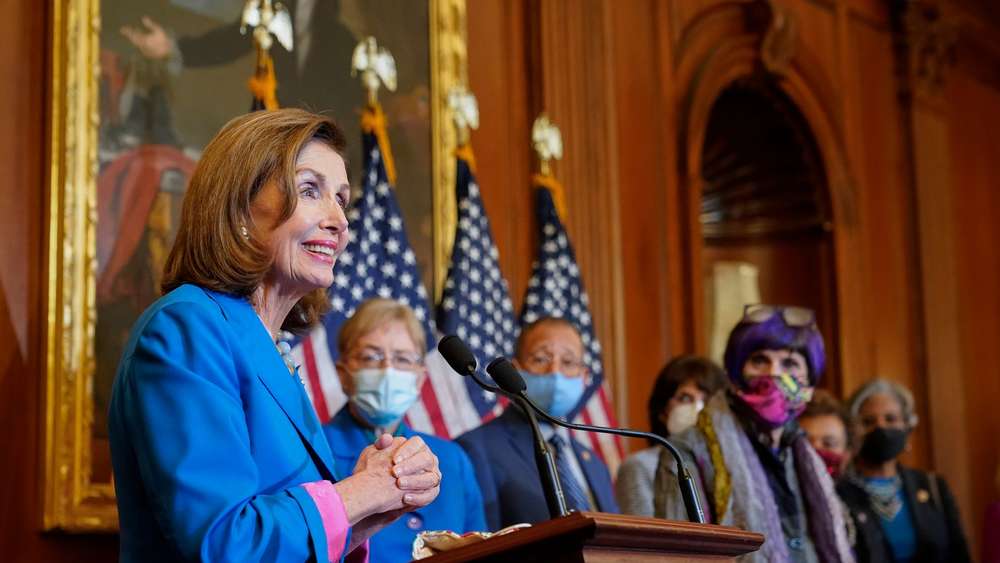 An impending “shutdown” in the US Congress has been averted. But Biden still has to worry about the most important projects of his term in office – he is also facing headwinds from his own party. 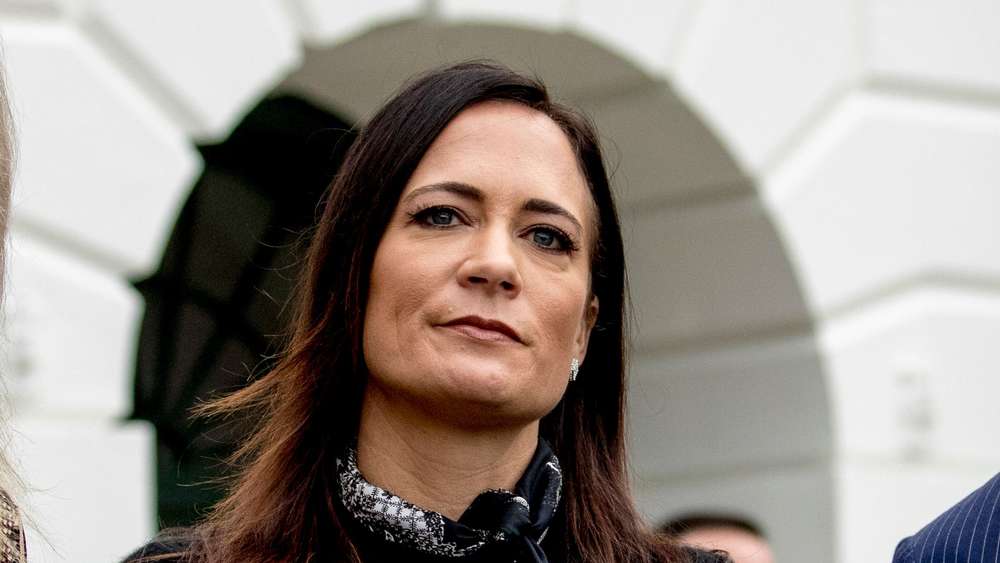 Supporters of Republican Trump stormed the US Congress on January 6th. Five people were killed, including a police officer. Trump had to face impeachment proceedings for the attack because he had previously incited his supporters in a speech. In the end, however, he was acquitted. dpa

Omicron and the critical infrastructure