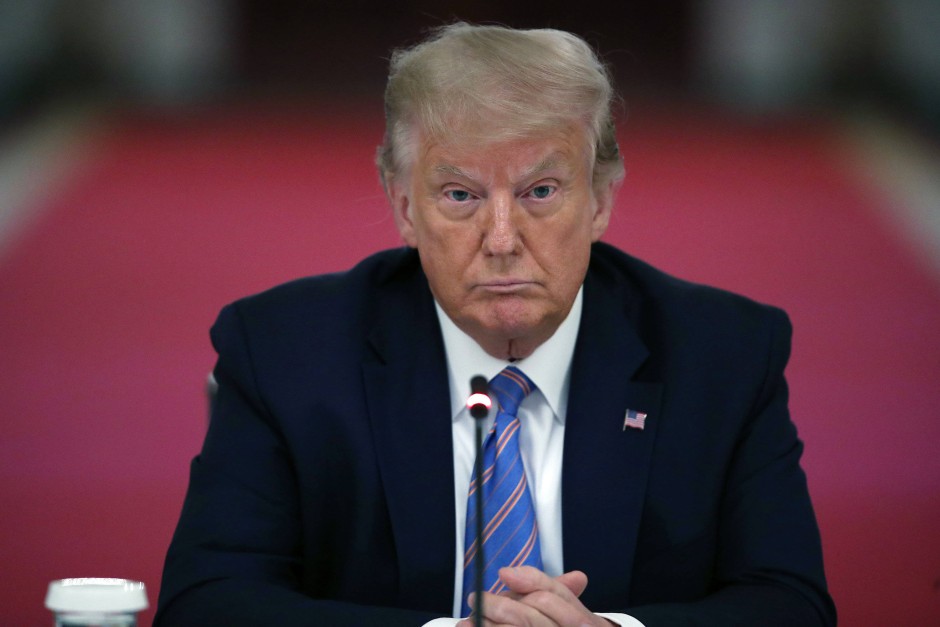 Dhe Committee to Investigate the Storming of the US Capitol in January has summoned William Stepien, campaign manager for then-President Donald Trump. In addition, the former high-ranking Trump adviser Jason Miller and the former National Security Advisor Michael Flynn will also be available to answer questions from MPs, as the House Committee stated on Monday. The summonses and three other people from Trump’s environment at the time are also expected to present a number of documents.

Supporters of Republican Trump stormed the US Congress on January 6th. Five people were killed, including a police officer. Trump had to face impeachment proceedings for the attack because he had previously incited his supporters in a speech. In the end, however, he was acquitted.

Palmer makes far-reaching decisions about his future in Tübingen