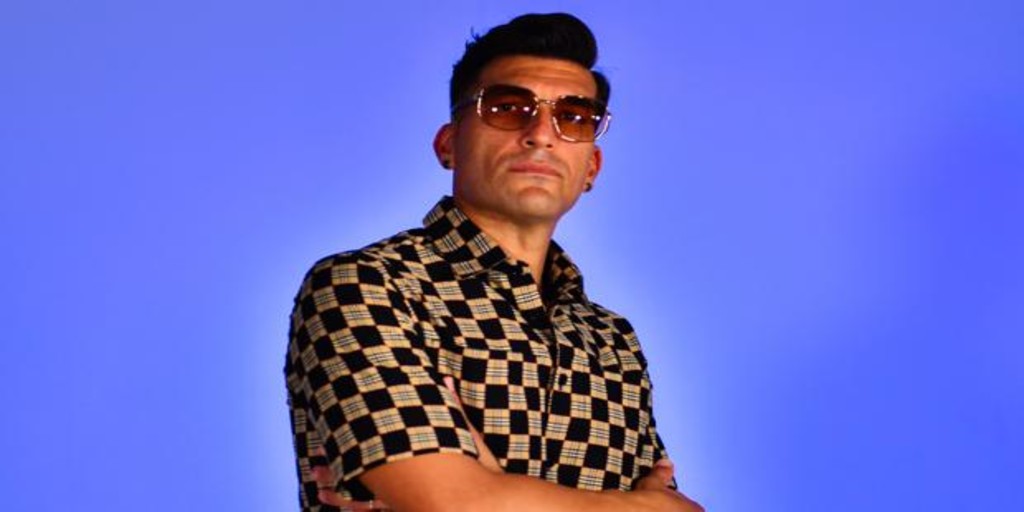 While some dream of becoming professional footballers, Jose Manuel Pinto, also known as Pinto Wahin, also longed to dedicate himself to music. Not only did he manage to be the goalkeeper for Betis B, Celta de Vigo and Barcelona, ​​but he is also a leading producer and singer. As his soccer career emerged, he was training to be the musician he is today. “I have studied piano, guitar, harmony, I am a sound engineer and I have a master’s degree as a music producer,” he says in an interview with ABC about this lesser-known facet and that has earned him a Grammy. Dumped on the compositions of his second album with Sony Music, the ex-guard talks about both passions and his family.

Tell me about your new song

Producer Dabruk and I have been wanting to do something together for a long time. The title of the song, ‘Santa Rita’, occurred to me on the way to the studio, in the car. The phrase of Santa Rita came to mind, Rita, what is given is not taken away and, from there, we plotted everything with Original Elias.

At the age of 25, he set up his own record company

Before rap was not very common, it was very difficult to find this type of music on the radio or for someone to bet on you. That is why I set up the record company, to self-publish with my group and also to give the opportunity to others with talent who did not have the necessary means.

What came before, football or music?

Practically on par, although it was football. At the age of six he was already playing in a team and at nine he was dancing ‘break dance’. From the age of ten they went hand in hand and at 14 I set up my group. It was always clear to me that my priority was football but at the same time I also wanted to be an artist and producer above all. One fed back on the other because in the moments of greatest pressure, already as a professional player, music was my escape valve to continue fighting. I would not have endured all the stress and pressure that high competition demands.

While others devoted their time to other hobbies, I studied or created music. Even on airplanes, where I went with my sound engineering books. They affectionately called me ‘the engineer’. Dani Alves and I were in charge of the costume soundtrack.

Are you considering going back to football in any way?

At the moment it is not in my plans. When I left Barça, I had offers to continue in other clubs but I made the decision to dedicate myself 100% to music. I had wanted to quit for two years and when my contract was terminated, I took the step.

Is it more difficult to be a singer and a footballer?

I think both are difficult because there are a lot of people who stay on the road. The most important thing is to have gigantic patience and spend all the time training and working. The wait for the opportunity is eternal but if it comes, you have to be prepared. And be aware that when the bad times come, have the towel well grasped so as not to throw it on the ground because you really want to do it.

Where do you earn more money?

It depends on the level. At the moment I know how far I have come with football but in music I do not know, although it is not bad for me.

Where does that passion for urban music come from?

At that time it began to become fashionable but it is also because in Puerto de Santa María, where I was born, it is close to the Rota Naval Base and the American musical influence arrived.

There he met his wife, Elena Gross

It is not very common today

She is the only woman. We have two children, Zaira, who is 14 years old, and the boy Nathan, who is 9.

It is the union of my two passions: sports and music. To improve my physical condition in football I always jumped rope and for seven years I have been scheming to do it to the rhythm of the music. I wanted to do a massive move and I reinvented the jump rope, which burns more calories than all exercises. The truth is that it is having a lot of success, we have a hundred or so instructors spread all over the world. This November 13 and 14 will have a new instructors course for which you want to certify.