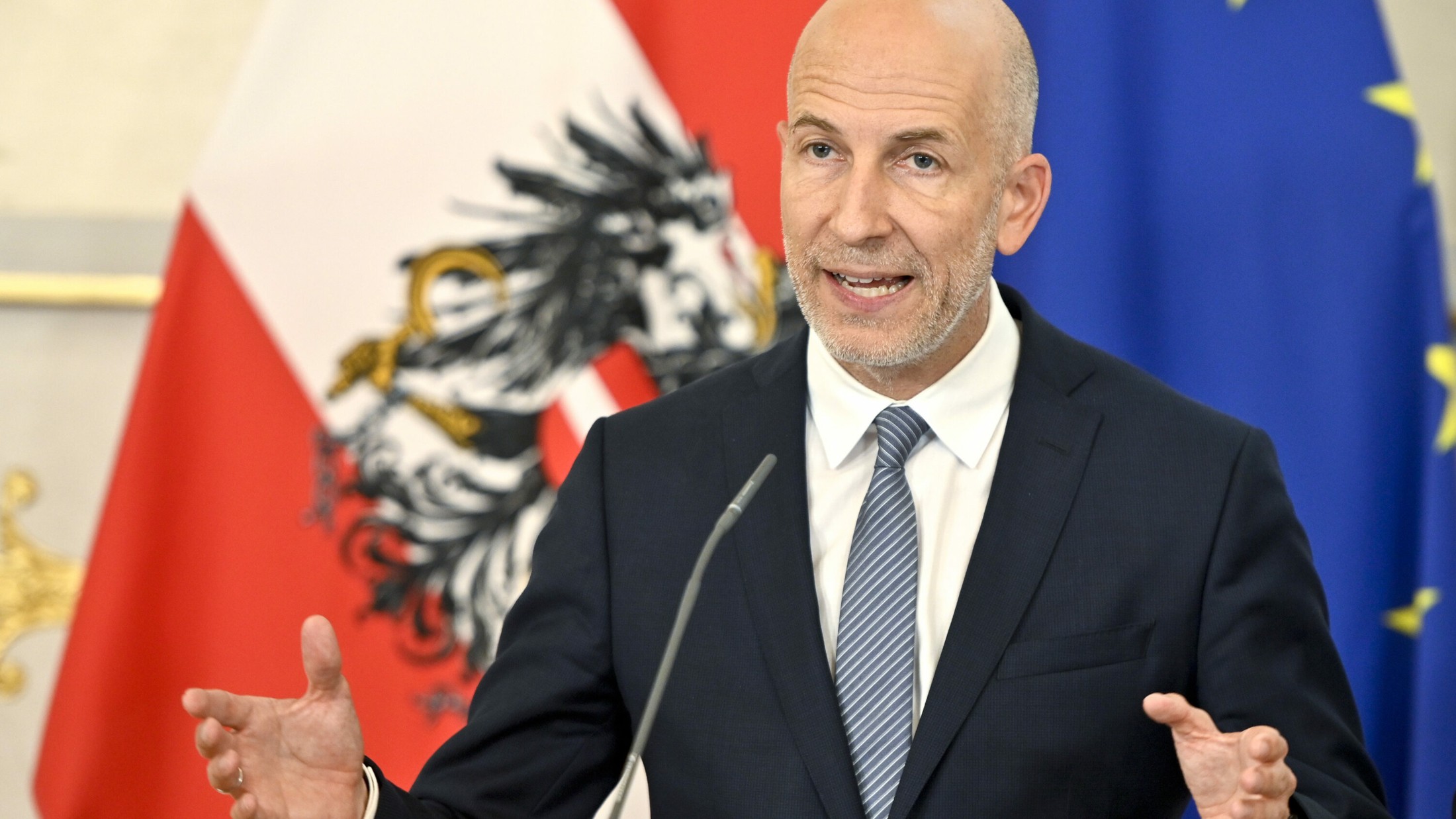 But that was not planned in this form anyway, said Kocher. It would make no economic sense to force people into jobs that do not match their qualifications. The AMS even has the requirement to find a job with a gross wage of over 2000 euros for as many people as possible. In principle, there will also continue to be the possibility of additional income, according to Kocher. We are looking for a model that enables additional income, where it alleviates or prevents poverty, but which does not lead to the solidification of unemployment. “I can imagine a few models where this can be done,” said the minister. The lawyers as well as the minister pointed out that a considerable number of the unemployed receive an increase in their support from social allowances – if they were denied additional income, this would only increase the costs for the state.