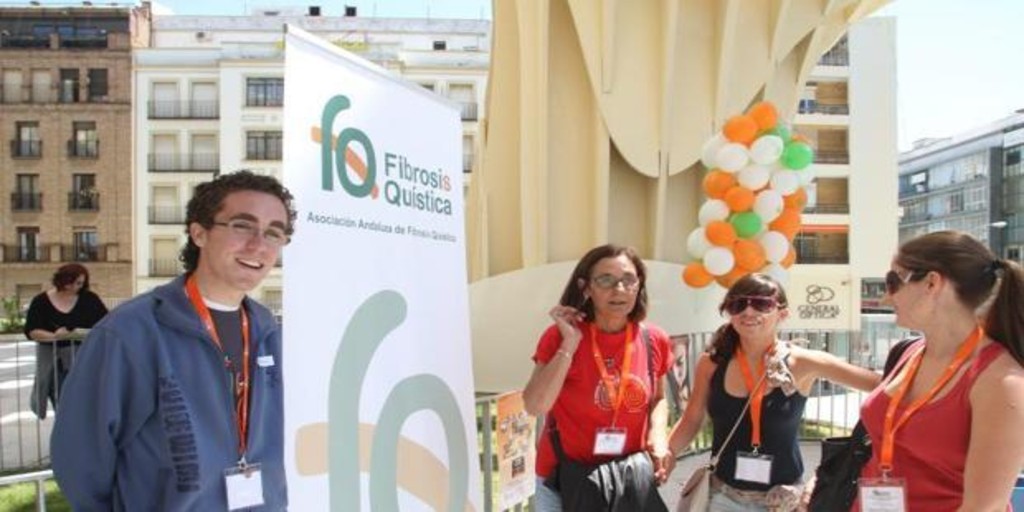 All the patients with cystic fibrosis have heard of ‘kaftrio’. They have closely followed its development, from the first steps of the Vertex pharmaceutical research in Boston to its commercialization. First in the United States and six months ago in the European Union. After the authorization of the European Medicines Agency (EMA), little by little, the EU countries have incorporated it into their catalog of financed medicines. Spain was the last.

The Ministry of Health reported on Tuesday that about 1,500 patients, More than 70 percent of people with cystic fibrosis in Spain will be able to benefit from this drug as of December 1, 2021.

The financing of the drug Kaftrio, whose active ingredients are ivacaftor, tezacaftor and elexacaftor, has been included within the National Health System after the agreement reached by consensus in the Interministerial Commission on Drug Prices held last October.

Cystic fibrosis is a genetic, chronic and degenerative disease that affects many organs, especially the lungs and the digestive system. Being born with this genetic lottery causes a decreased water, sodium and potassium which leads to the obstruction of the channels that carry secretions, which causes their stagnation, continuous infections of resistant bacteria and inflammations that undermine vital organs such as the liver, pancreas and lung.

The lives of these sick is marked by continuous hospital admissions and hours of respiratory physiotherapy to keep the lungs in shape. This makes the difference between having a good or a bad quality of life. Between breathing or choking. The new treatment does not cure cystic fibrosis, but taking a simple pill in the morning and at night is able to prevent its progression.

The Ministry of Health specifies that this triple therapy will finally be financed in a combined administration regimen with 150 mg ivacaftor tablets for the treatment of cystic fibrosis in patients 12 years of age or older with at least one mutation. F508delin the cystic fibrosis transmembrane conductance regulator gene (CFTR) which includes the April 2021 extension of the indication initially authorized by the European Medicines Agency.

With this decision, Spain joins the countries of the European Union as France, Austria, Czech Republic, Italy, United Kingdom, Ireland, Denmark, Finland, Switzerland, Luxembourg or Slovenia that finance this treatment after the approval of the medicine by the European Medicines Agency.