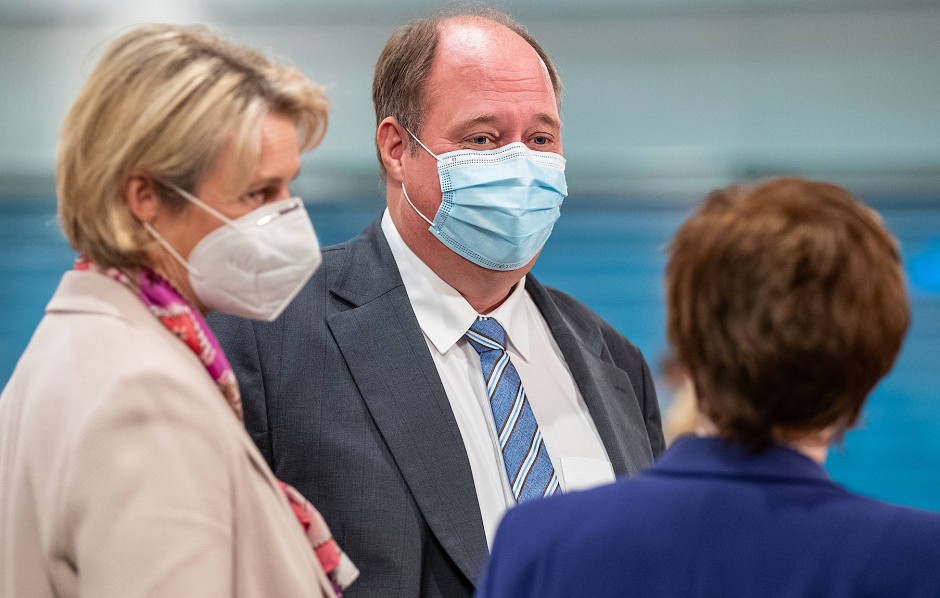 IIn the Hessian CDU there are explorations about a possible candidacy of the executive head of the Chancellery, Helge Braun, for the federal chairmanship of the party. According to information from the German press agency from party circles on Tuesday evening, Braun is said to have the support of the Hessian CDU chairman Volker Bouffier for a candidacy as the successor to the outgoing party leader Armin Laschet. It was said that whether Braun would actually run for office was apparently not yet final. However, there is support for Braun from all parts of the CDU.

A spokesman for the state CDU did not want to confirm the information. He said that the chairmanship of the CDU in Germany would be discussed at a state board meeting on Friday. The news magazine Spiegel also reported on the possible personell Braun and the meeting planned for Friday.

Braun had told the FAZ at the weekend: “I hope for an exciting member survey to find a field of candidates with real alternatives.” He emphasized the importance of the solidarity between the CDU and CSU: “If the union is not closed, it cannot be successful. And when the CDU and CSU are at odds, the rift always goes through the CDU, because we also have many friends of the CSU. “

Braun has long been traded as a possible successor to Bouffier as Prime Minister of Hesse. Bouffier is deputy chairman of the federal CDU. In Laschet’s power struggle with CSU leader Markus Söder for the Union’s candidacy for chancellor in April, he clearly stood behind the then North Rhine-Westphalian prime minister.

In the CDU, it is expected that in the next few days, ex-Union faction leader Friedrich Merz and foreign politician Norbert Röttgen, two ambitious politicians will throw their hats into the ring for the upcoming questioning of around 400,000 CDU members on Laschet’s successor. With a candidacy from Braun, the internal power struggle for party leadership could gain momentum. Laschet’s successor is to be elected on January 21 at a party conference in Hanover. The member survey about the new party leader is planned for December.